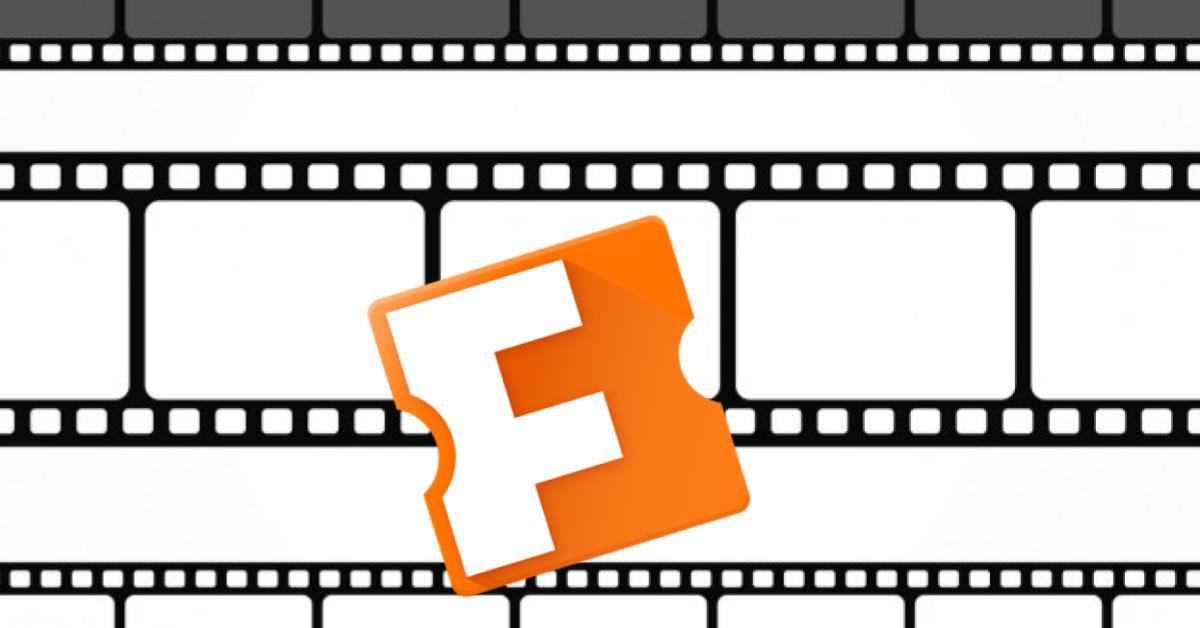 Fandango’s Adam Rockmore: “We Will Develop Regional Campaigns that include TV, Print, Digital and Events.”

Fandango recently announced a new global brand strategy for Latin America.  Portada interviewed Adam Rockmore SVP, Head of Marketing and Communications, to learn more about the initiative. Rockmore is responsible for shaping Fandango’s brand positioning, and its programming and membership strategies around the total moviegoing experience – from movie discovery, planning and decision-making to ticketing, in-theater engagement and social sharing. Rockmore oversees all marketing functions at Fandango. 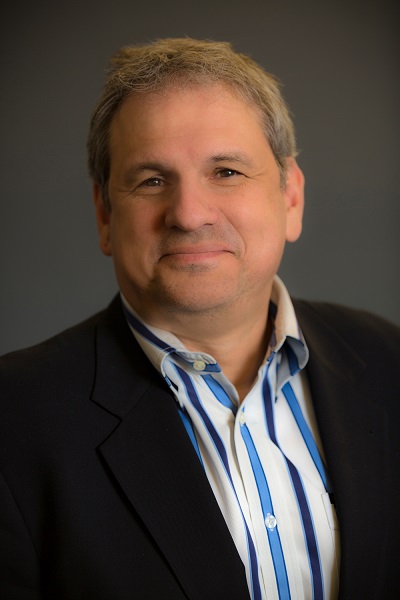 Portada: Can you please describe the key elements of the Fandango marketing campaign in Latin America? (strategy, media used, countries,etc)

Adam Rockmore, CMO Fandango.: “We are building the brands by honing expertise gained in the United States and localizing the experience for Latin American moviegoers. Our marketing will focus on new capabilities and new platforms for each brand. CinePapayahas, the recently acquired Mexican unit, has been rebranded with a new name, Fandango Latin America, and new features for Spanish-speaking moviegoers with more exclusive original contact for movie discovery (such as a Spanish language version of “Weekend Ticket”). For Ingresso, Fandango’s Brazilian unit, we are looking at new cinema-focused ticketing platforms with integrated showtimes and ticketing, enhanced capabilities, new technologies and expanding the Ingresso audience. Our goal is to continue super-serving consumers with everything movies and to keep the Fandango Latin America and Ingresso brands top of mind for fans looking for movie-related information. We will develop regional campaigns that include TV, print and online marketing, trade shows and events. We will be working with local agencies for targeted campaigns in each country, and specifically, in Argentina, Colombia and Mexico and of course Brazil.”

How many movie theaters are part of Fandango’s network in Latin America?

At the end of the day, our goal is to super-serve consumers, exhibitors and studio partners.

The new marketing campaigns integrate key elements of Fandango’s U.S. brand, while also presenting a new tone of voice and positioning for the Latin American market.

Will Fandango’s Latin American sites also sell advertising into those sites?
A.R.: “Yes, Fandango will sell advertising across Fandango Latin America and Ingresso, supporting both studio and non-studio advertisers to reach passionate movie lovers. We currently have one of the most significant ad inventories in the cinema industry and have a dedicated team that works together with a third-party to sell inventory. It is too early to announce third-party data partnerships like the one we have in the U.S. with NCM.”

Note: In the United States,  NBC Universal, the owner of Fandango, sells advertising into Fandango properties. In Latin America Fandango is working out the correct way to monetize its ad platform through advertising. Both Cinepapaya in Mexico and Ingresso in Brazil have monetized their sites through advertising before they were acquired by Fandango. 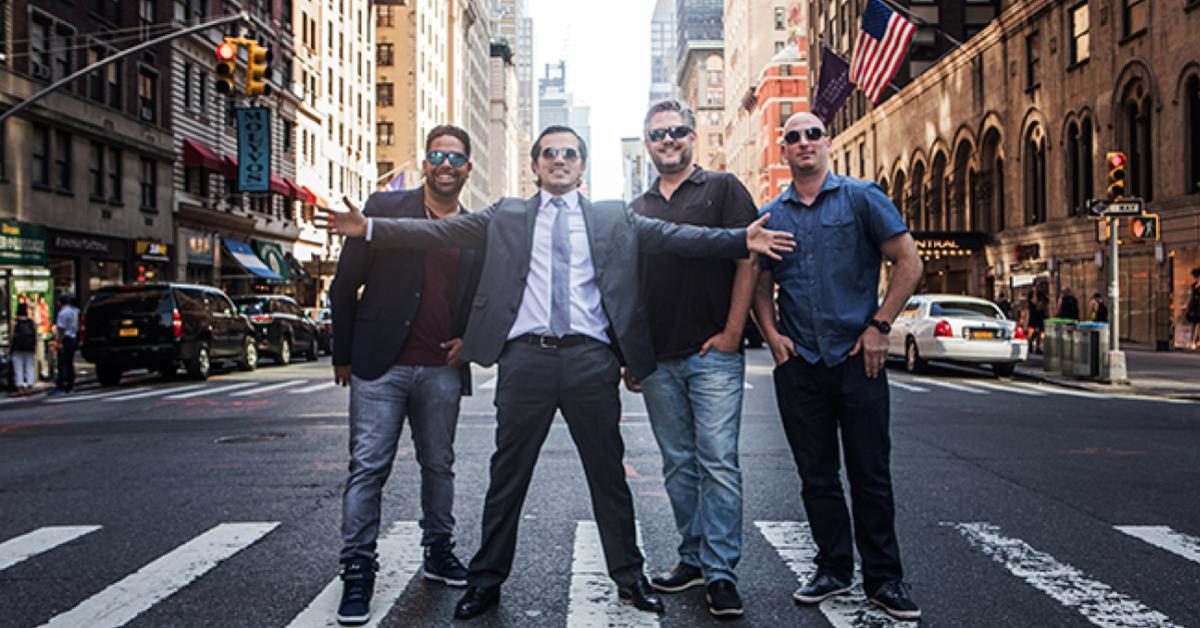 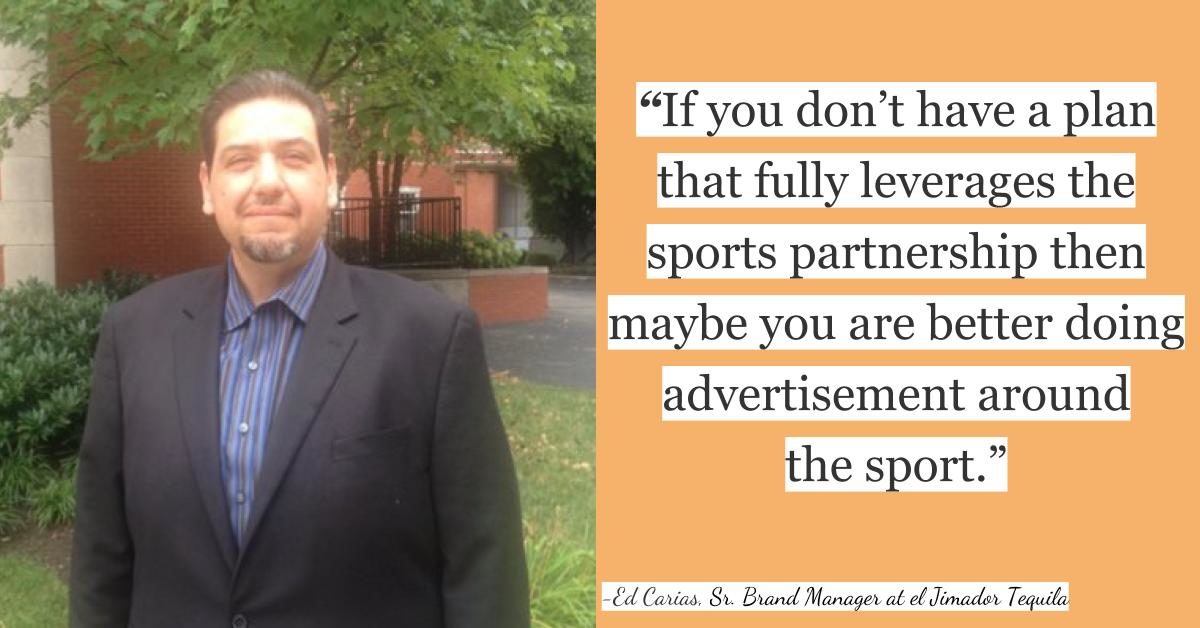 #PortadaLat Speaker- Brown Forman’s Ed Carias: “To Fully Leverage a Sport Sponsorship You Need Two Dollars for Every Dollar you Invest in the Sponsorship.”