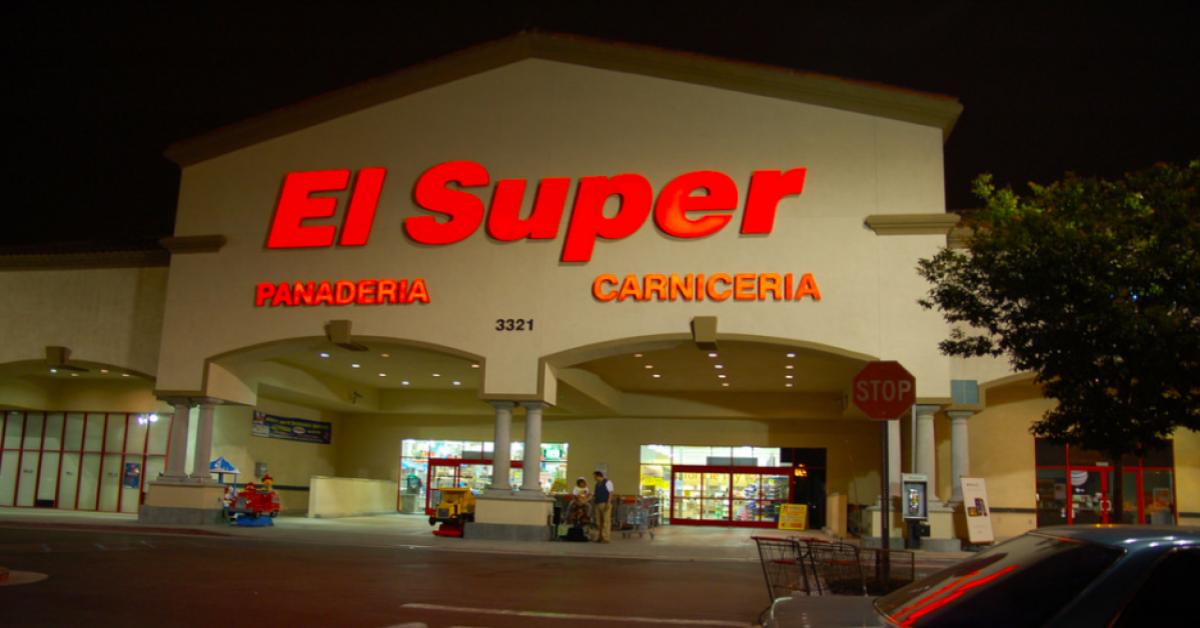 What: El Super, a grocer owned by Grupo Comercial Chedraui, is acquiring Houston-based Fiesta Mart.
Why it matters: With the acquisition of Fiesta Mart’s 63 branches, this new chain will become one of the largest Hispanic-focused supermarket companies in the U.S.

Fiesta Mart, the largest Hispanic grocer in Texas, is being acquired by Bodega Latina Corp., the operator of El Super stores. Together, they will form a company with US $3 billion in annual sales. Bodega Latina Corp. is a U.S. subsidiary of Mexico’s Grupo Comercial Chedraui, which had 179 stores in Mexico and 59 in the U.S. by the end of 2017.

Terms of the agreement weren’t immediately released. The Houston Chronicle reports the deal could be worth as much as US $300 million, and it is expected to close in the second quarter of this year.

“This operation strengthens our presence in the U.S. and it positions us as the first supermarket chain dedicated to the Mexican-American people of first, second, and third generation,” said Chedraui in a statement.

“The acquisition of Fiesta allows us to meaningfully expand into Texas via an established, well-known supermarket operator,” added Carlos Smith, CEO of Bodega, which currently operates 59 El Super stores in the Southwest U.S. “Through the combination of the strengths of our two organizations, we will be well positioned to significantly accelerate our vision of efficiently offering high quality products at the lowest possible prices.”

This acquisition could help Fiesta Mart recover from hard times competing against giants like HEB and Walmart, although the new merge will have to compete against the other large Hispanic supermarket chain in the U.S., result from the merge between Cardenas Market and Mi Pueblo. If one thing is true is that Hispanic-focused grocers are finding the potential in joining forces, an opportunity for growth and interesting competition. 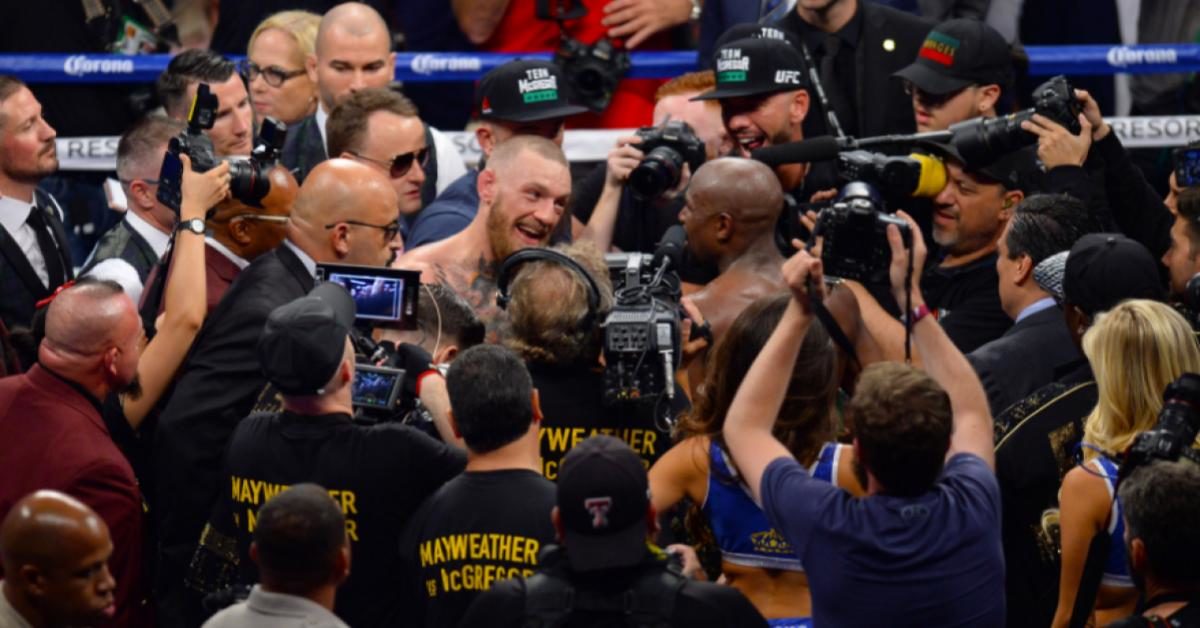 Endeavor Acquires NeuLion for US $250 Million 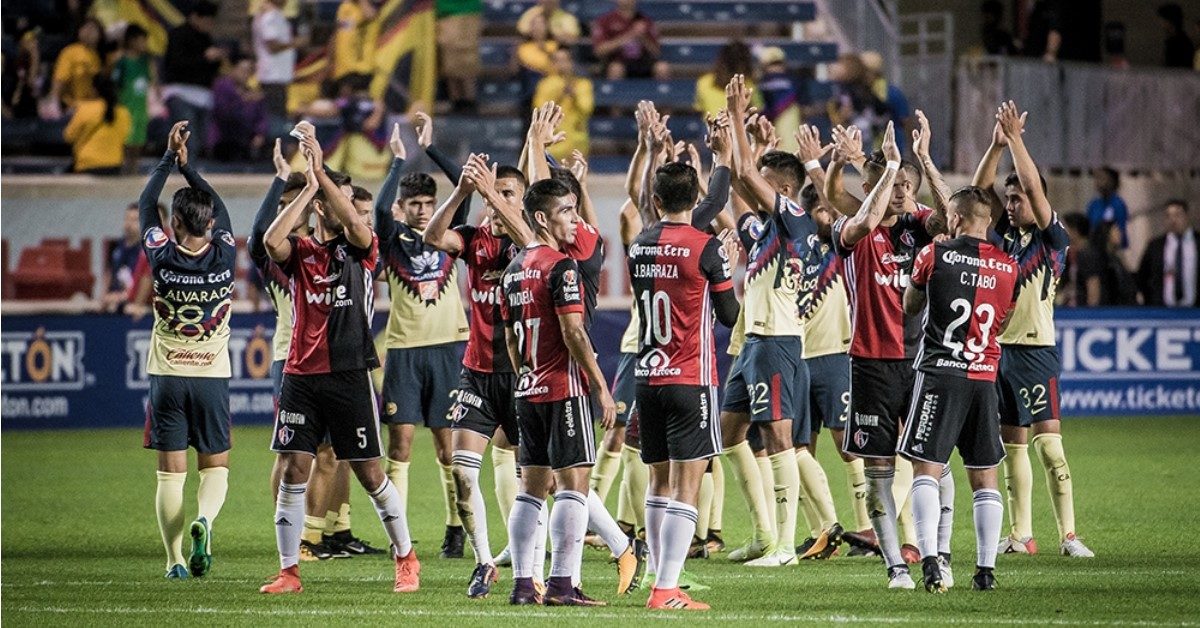 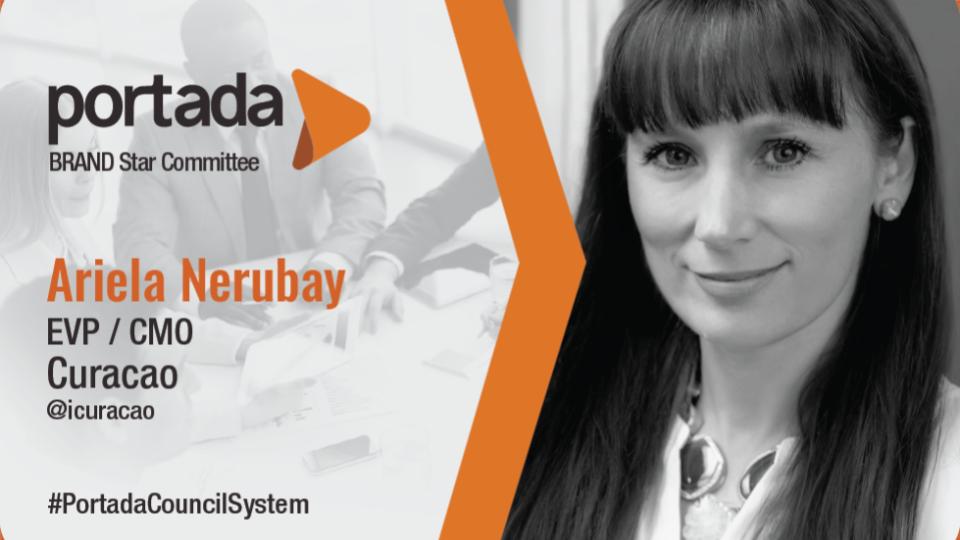 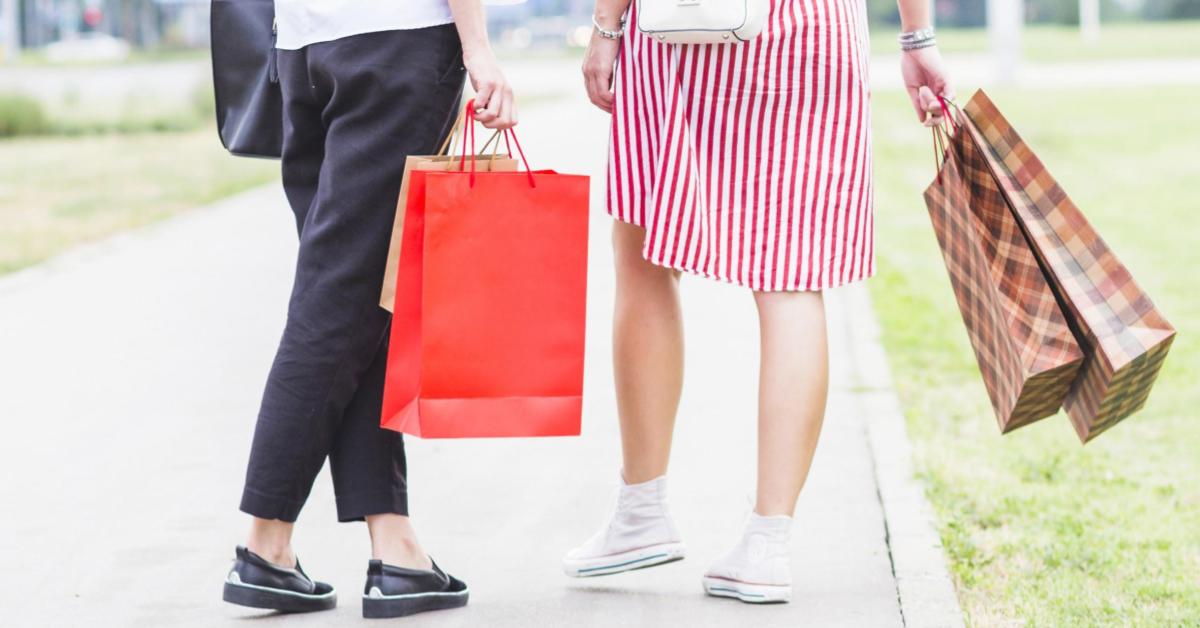