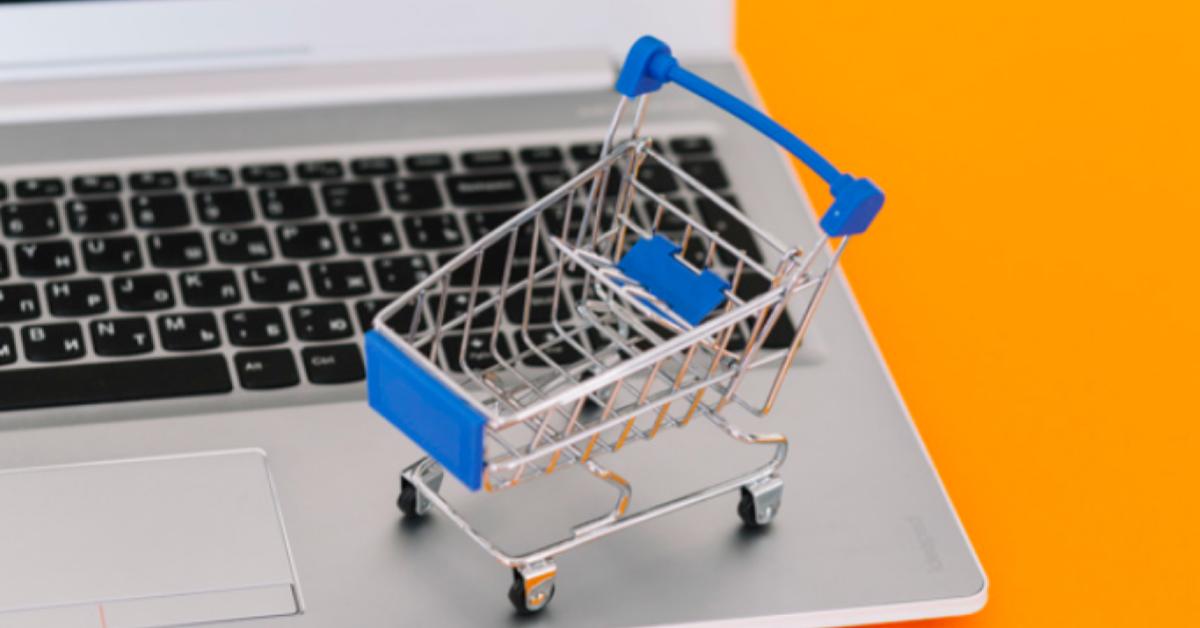 What: E-commerce grew 50% in Mexico during this year’s weekend of specials and discounts, known as “the Buen Fin”. However, marketers still need to find out how to promote the use of e-payment methods as Mexicans still prefer cash and credit cards.
Why it matters: Mexico is still lagging in the area of e-commerce and payment technologies, but events such as the Buen Fin are a good opportunity to catch up with the latest trends. 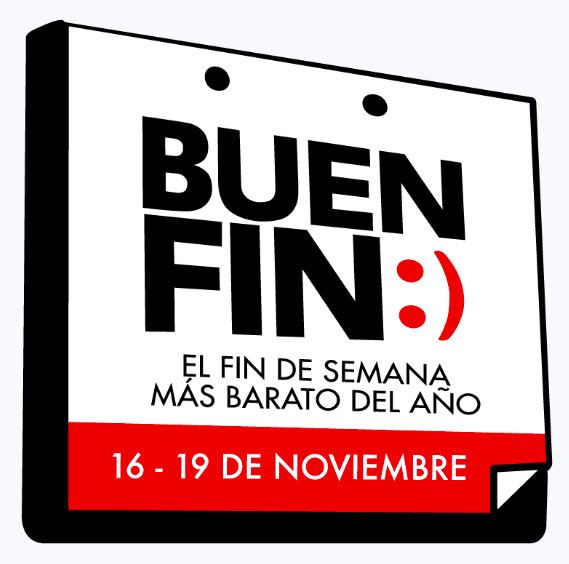 On the eighth edition of the Buen Fin, thousands of Mexicans rushed to the physical and digital stores of the more than 70,000 participant brands to profit from the most expected special offers of the year. Malls, supermarkets, and department stores were visibly packed, with videos of people fighting each other over electronics and apparel all over social media, as it happens every year. But what about users who preferred the comfort of their own homes to do their shopping?

Concanaco Servytur’s information shows that this year, e-commerce grew a staggering 50% thanks to young people who prefer to keep away from the bustle and hustle of long lines and large crowds. It’s an impressive number, no doubt; but as big as it sounds, the real news is that there’s still enormous room for growth; evidence of an untapped potential that Mexico might not yet be ready to tackle. The fact is only 20% of Buen Fin customers shopped online, while in the US online spending on Black Friday increased 33% from 2017; record levels according to estimations by Global Data. On the first 9 hours of the shopping day, Amazon had already sold 1 million toys and 700,000 fashion items. In the US, foot traffic at actual brick-and-mortar stores dropped between 5% and 9%, while Mexicans cluttered the myriad of new malls built this year. 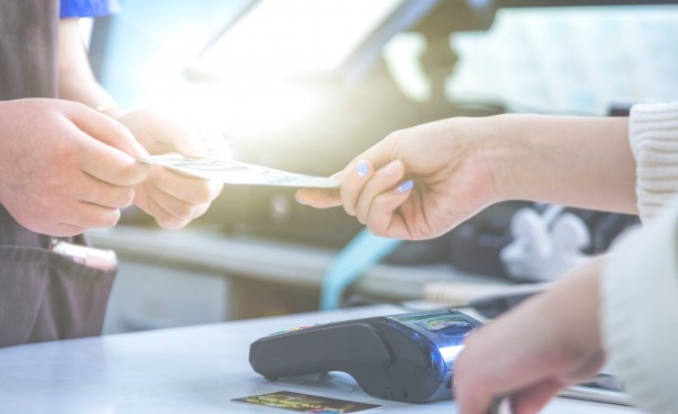 But perhaps the most blatant proof of Mexico’s lag in innovative shopping habits was evidenced by users’ blind loyalty to traditional payment methods. As surprising as it sounds, contravening experts who have long predicted the imminent fall of paper currency, in Mexico cold hard cash accounted for 51% of total Buen Fin payments, credit cards 30%, debit 18%, and only an incredible 1% used other methods, much to the disappointment of e-payment companies and enthusiasts who were optimistic in predicting a boom in PayPal usage. Adding “insult to injury”, so to speak, only 23% of consumers spent more than 250 dollars, approximately, the bare minimum for consumers in the US. The challenge remains the same: how can e-marketers implement new payment and e-commerce technologies in a society so used to hand-picking both their produce and electronic goods?

On the bright side, not every aspect eluded the world of digital technologies. The Federal Consumer Prosecution Office (PROFECO) used digital media to review and settle hundreds of complaints regarding false advertising or failure to comply with the stated pricing of a given item. For example, in Cancun 26 consumers were immediately able to purchase a screen at $8.6 pesos each (about forty cents of a dollar) thanks to a timely online complaint. So not everything was lost for technology, the country might be taking baby steps, but at least it’s moving forward. 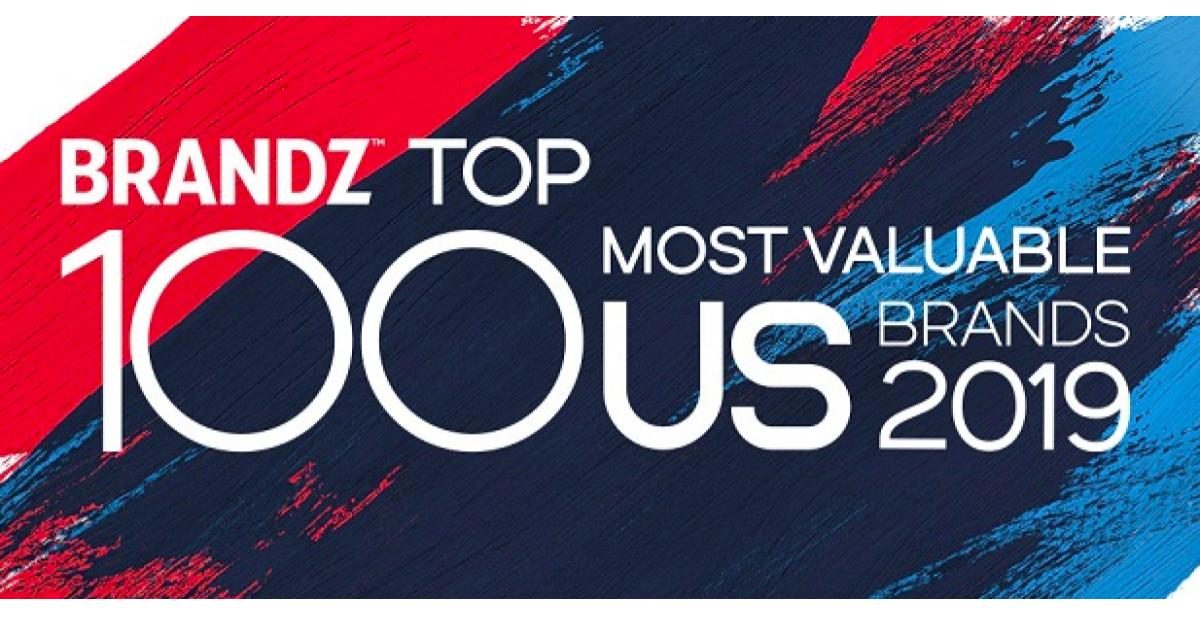 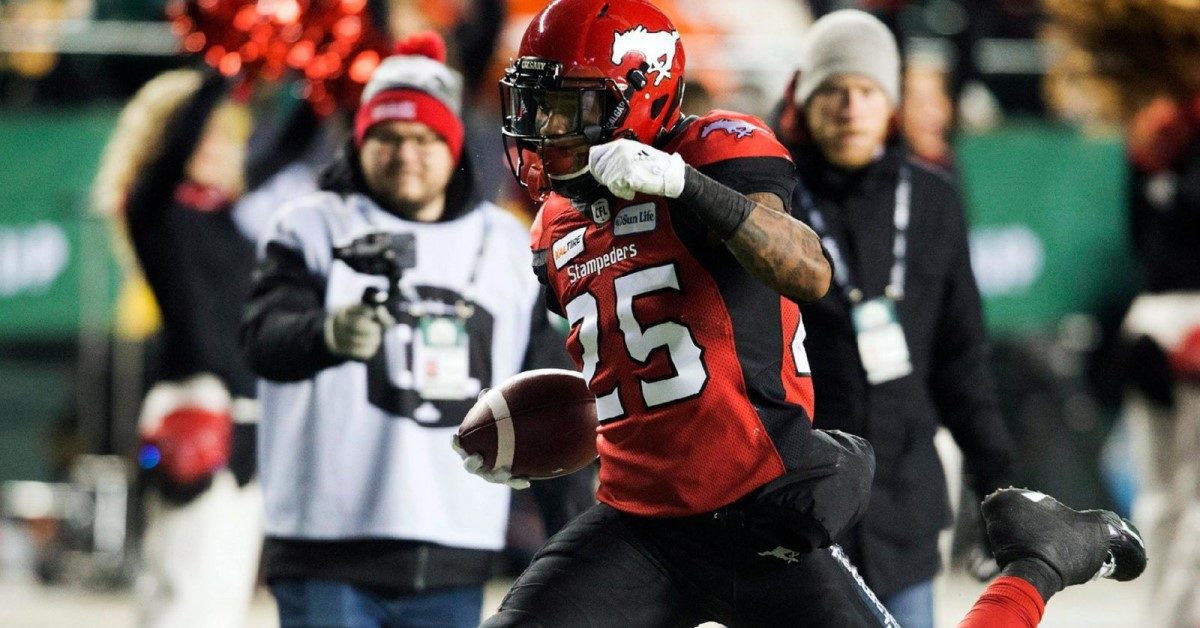