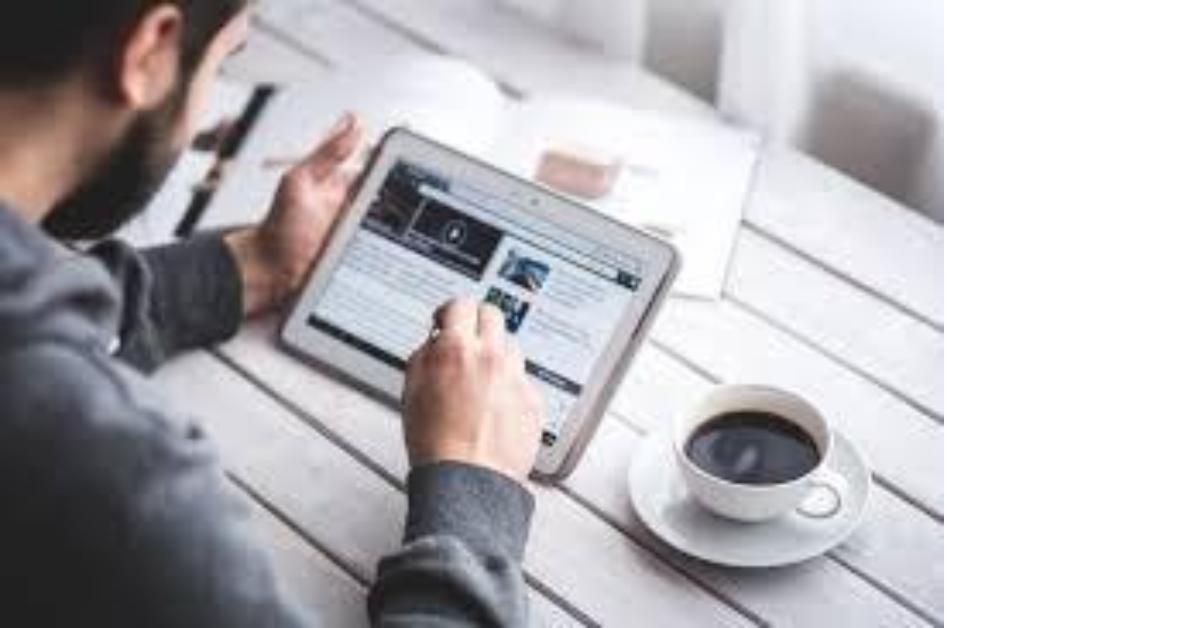 This year, February gave us an extra day. For many it will be one more day of work (it had to fall on a Monday). For others, it gives us the advantage of being able to procrastinate without feeling guilty. So I’ll leave a few of the month’s updates. Let’s start March off on the right foot: decision-makers are back from vacation, in some parts of the world children are going “back to school,” and agencies are planning for the approaching Q2. There are no excuses.

Martin Jones, multibrand digital manager of L’Oréal Argentina, told me recently that they put together a pitch to select three agencies specialized in digital strategy, public relations and media, respectively.

I haven’t spoken with him since then, although I believe that by now they must have chosen the three. The three winners will serve L’Oréal Paris, Maybelline, Garnier, Lancome, Biotherm, Yves Saint Laurent, Armani, Ralph Lauren, Cacharel, Viktor & Rolf, La Roche-Posay, Vichy, L’Oréal Professionnel, Matrix and Kerastase.

Who have they chosen? What a great way to start the year for those  three agencies. I’d be happy with a free sample.

Gina Tinoco has left her position at Publicitas (Miami) as digital account director for the US Hispanic and Latin American markets, and it appears that she is launching her own company dedicated to representing different media, named Latinoco Media. Good luck!

I was told that Carmen Murillo has left Grupo Expansión (Mexico) to become the editor-in-chief at Creacom. Apparently, her primary responsibility will be the editing of VA!, the magazine onboard Viva Aerobus (a low-cost Mexican airline) flights. What a great take-off!

We’re going to New York City with Audio.ad (one of the sponsors of #Portada16, the 10th-annual Hispanic advertising and media conference that will take place September 21 and 22nd in New York)! And we’ve created the new category, “Digital Audio,” for the Media Awards that will take place at the event.

Who wants to join us?

We figured it out:  Diego Bormio’s startup is called Audiencias Premium, and it will join the programmatic ecosystem. Apart from having worked for various years at Terra and Clarín, Diego participated in the creation of RPA Media Place up until a few months after its launch.

This is all for February – see you in March, everyone! 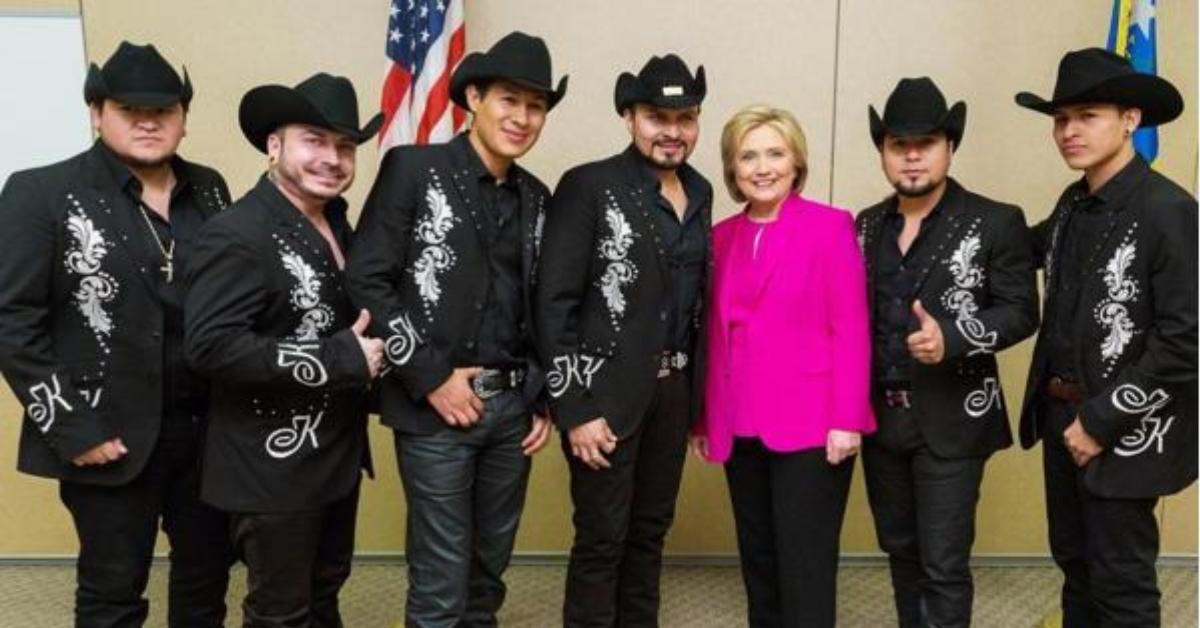 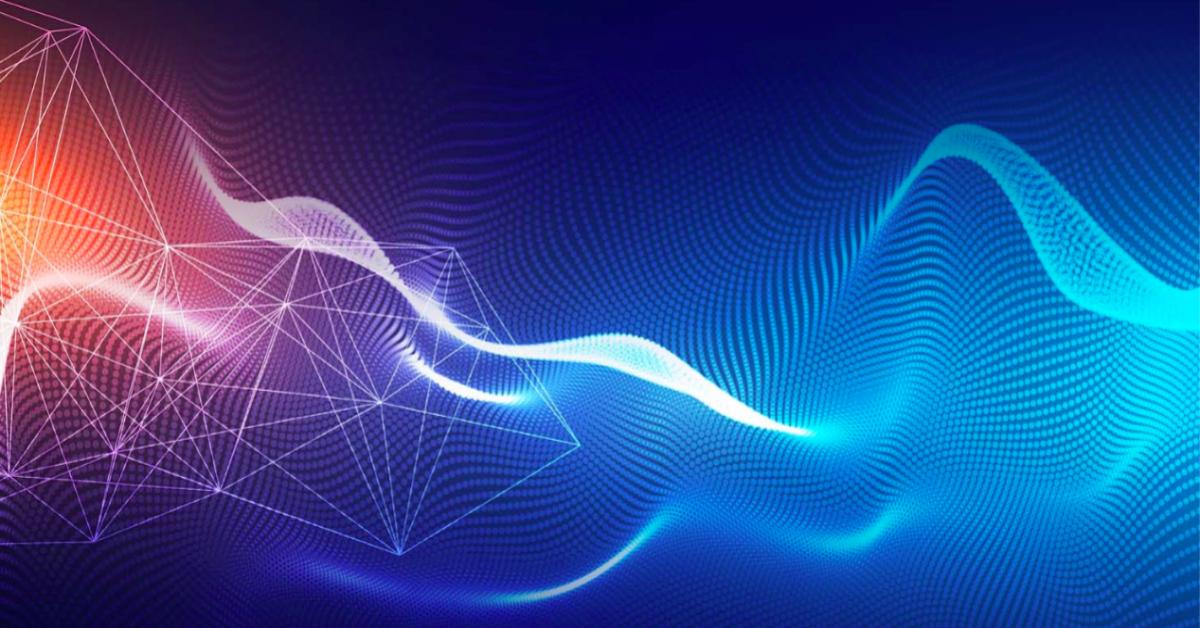