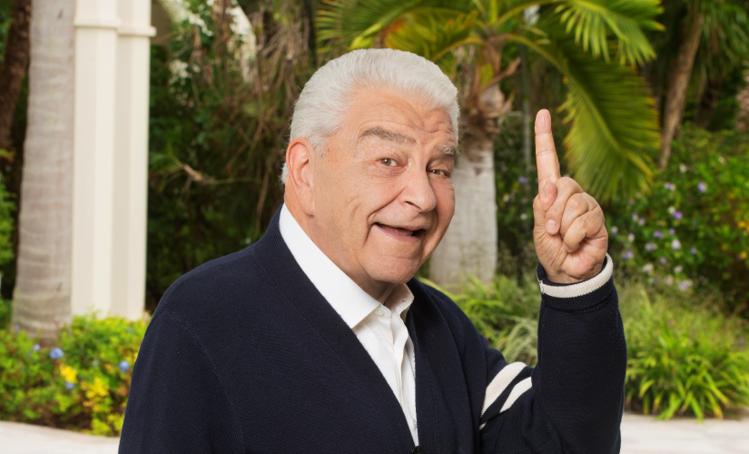 Starting February 15, the CNN en Español audiences will be able to enjoy a special 10-episode series of unique interviews in the style of this Hispanic television icon.

In this special show, the popular entertainer will reflect, with his guests, on some of the issues that could concern and affect anybody. The common denominator of the program will be the sensitivity of the conversations, which will be developed through the personal stories of the interviewees, combined with the unique style of the famous host.

With almost 60 years of career, which began in 1962 in his native Chile, “Don Francisco” is considered an icon of Spanish-language television. He is the creator and host, among other productions, of “Sábado Gigante,” recognized by the Guinness World Records as the longest-running variety show in television history.

In “Don Francisco Reflexiones 2021”, we will see him in his new digital studio without interacting with an audience something totally new to him and specially built for this project and adapted to the circumstances imposed by the pandemic.

This show will also be a new experience for “Don Francisco”, because it is the first time that he will face an international audience with a 100% virtual production, whom will be able to participate by sending their questions, videos and their own reflections through the social networks of Don Francisco @DonFranciscoTV on his digital platforms, and at @CNNEE and the CNN en Español’s webpage, www.CNNE.com/donfrancisco   and its social media network @CNNEE

About this new experience, Don Francisco has said: “I am a communicator in my 59th year in this profession that I am passionate about, and I cannot be silent when I feel that the world has so much to say. I am grateful for this opportunity given to me by CNN en Español to share my reflections with the public and my guests”.

“Don Francisco Reflexiones 2021” will include conversations with more than 30 guests, including prominent artists, personalities from the scientific and cultural worlds, and special interviewees who have had experiences that will make us all reflect.

It’s a multi-platform project that I hope will be the beginning of a new partnership between Don Francisco and CNN.

“Mario is a great interviewer and in this new stage he will unveil a novel format, at a time when humanity and the Hispanic world needs to share in a closer way, interacting in social and digital media and on the television screen of CNN en Español. It’s a multi-platform project that I hope will be the beginning of a new partnership between Don Francisco and CNN,” said Cynthia Hudson, senior vice president and managing director of CNN en Español and Hispanic strategy for CNN/U.S. 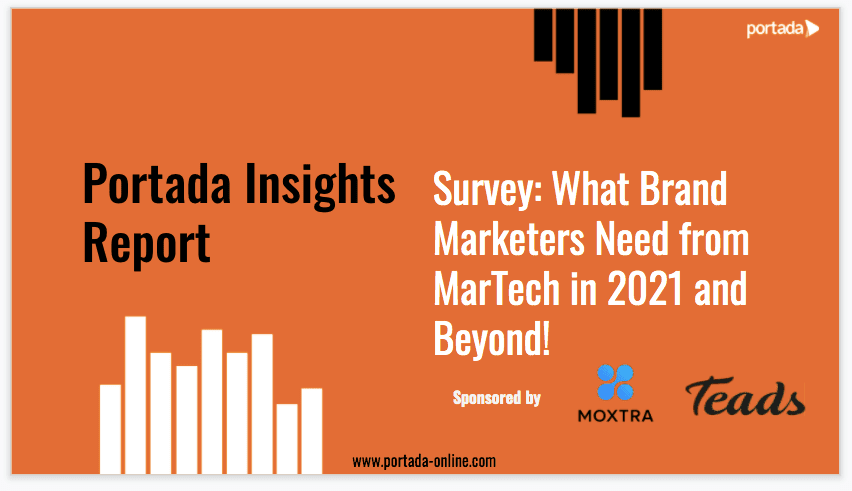