What: Charter is opening its’ first Spectrum Spanish-language call center, which will be located in McAllen, Texas and will eventually employ 600 Americans.
Why it matters: The majority of those new positions will serve customers directly, as part of the company’s efforts to insource and bring all former Time Warner Cable call center jobs back to the U.S. 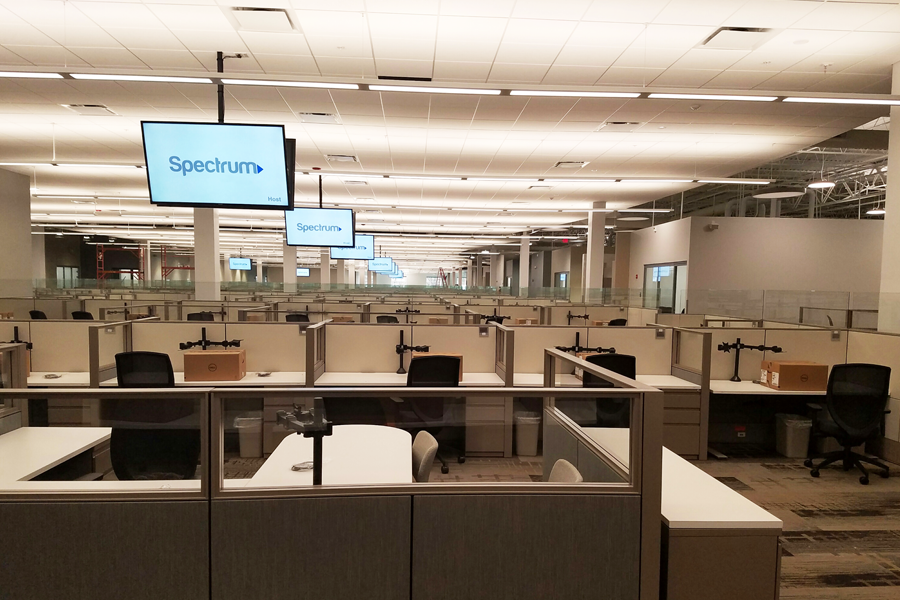 Charter‘s Chairman and CEO Tom Rutledge announced the opening of Charter’s first Spectrum Spanish-language call center, which will be located in McAllen, Texas.The announcement was made in the White House Oval Office with President Donald J. Trump and Texas Governor Greg Abbott.

The bilingual call center, which will handle customer service calls in English and Spanish, will become operational next month. It will eventually employ 600 Americans, continuing the commitment to add 20,000 U.S. jobs over the next four years.

The majority of those new positions will serve customers directly, as part of the company’s efforts to insource and bring all former Time Warner Cable call center jobs back to the U.S.The new McAllen call center will serve Spectrum TV™, Spectrum Internet™ and Spectrum Voice™ customers.The 600-seat office was built in a remodeled, 95,000-square-foot former retail store.

“It’s going to strengthen our economy. It’s going to give back to our community and give jobs to a lot of Texans here,” said Anabel Chavez, Vice President of the new Spectrum call center. “I think we can all agree that community starts with good paying jobs.”

Chavez, who was born and raised in McAllen, said locals have been learning about the new call center from word of mouth and are excited for great paying jobs with benefits like healthcare, 401(k) and discounted and complimentary Spectrum services.

The Importance of a Spanish-Language Call Center

The new call center in McAllen, Texas is on the southern tip of Charter’s 41-state service footprint.Charter serves customers in 41 states, and a large population of Spanish-speaking customers. In McAllen alone, nearly 80 percent of residents speak Spanish and are bilingual. 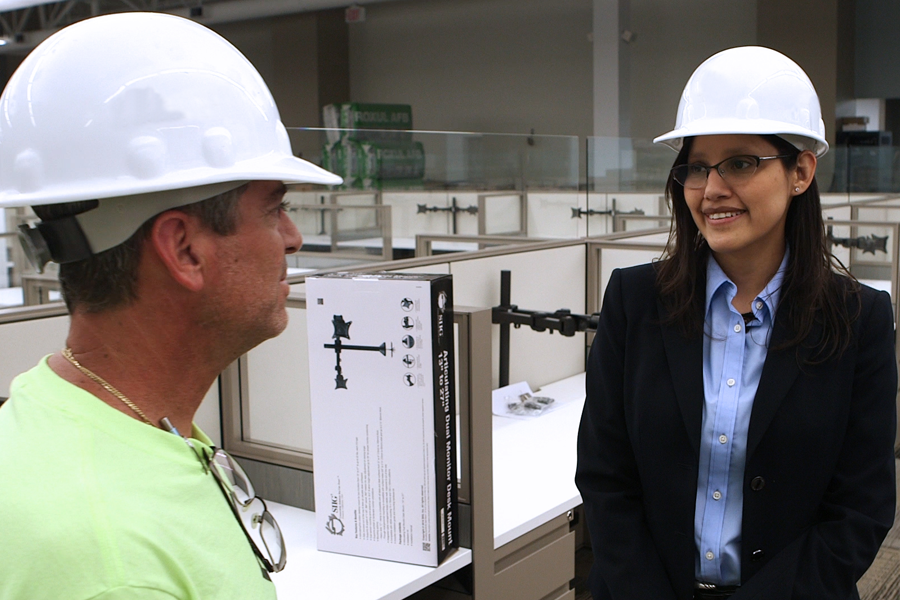 “We are excited to be able to give our customers the choice of a Spanish-speaking customer service representative,” said Chavez.
The McAllen call center marks the beginning of an important investment in our American workforce. Currently more than 90 percent of our Spanish-language customer service calls are outsourced.

“We will return all of the former Time Warner Cable call center jobs back to the U.S,” said Charter CEO Tom Rutledge. “We’ll also continue to grow our company and provide superior service as we have done at Charter.”

In addition, Charter Communications, Inc. announced it has held the inaugural meeting of its External Diversity and Inclusion Council. The Council is comprised of accomplished leaders, each highly respected in their communities, who will provide strategic advice and counsel to Charter regarding its strategy to enhance diversity and inclusion across the company. This includes objectives agreed to in the Memorandum of Understanding (MOU) entered into with national civic organizations in the areas of corporate governance, workforce, procurement and programming.

The council will be chaired by Marc Morial, President and CEO of the National Urban League and a key contributor to the development of the MOU. The council will include 11 leaders and two additional members to be named at a later date.

Psychology of Colors in Marketing: How Some of the Biggest Brands Use It

U.S. Consumers Turning Back to Physical Stores This Shopping Season – Study by Aroscop