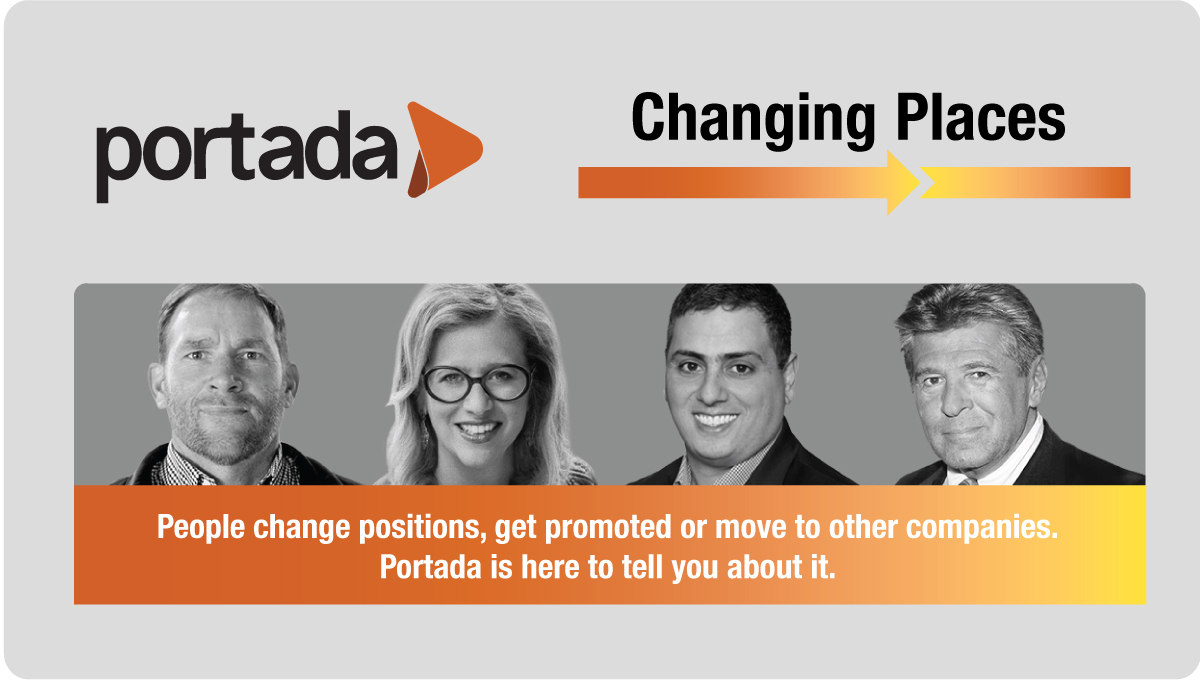 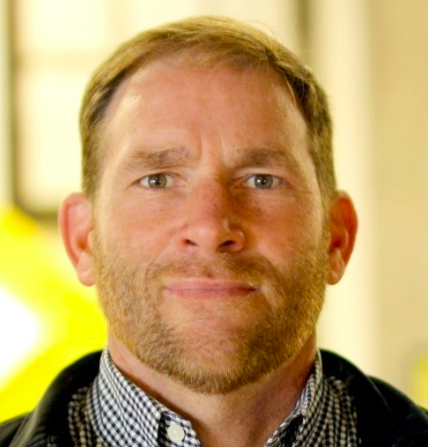 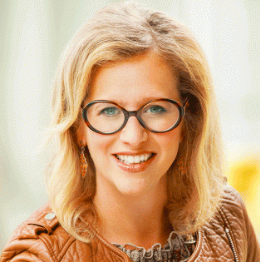 Marisa Thalberg has stepped down from the role of Global Chief Brand Officer at Taco Bell. She’ll move to parent company Yum Brands as Strategic Advisor. Thalberg’s marketing responsibilities at Taco Bell will be divided between Melissa Friebe, VP of marketing and Tracee Larocca, VP of advertising and brand engagement. 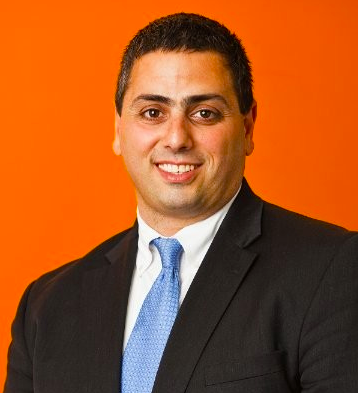 Serge Matta has been named President and Chief Executive Officer of ICX Media, a cross-platform video analytics company. Previously, he was CEO of Comscore and President of GroundTruth. 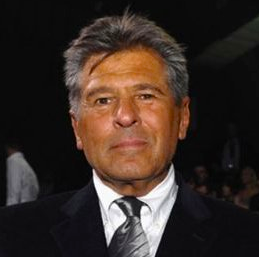 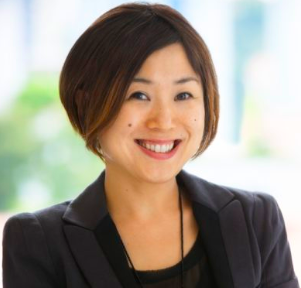 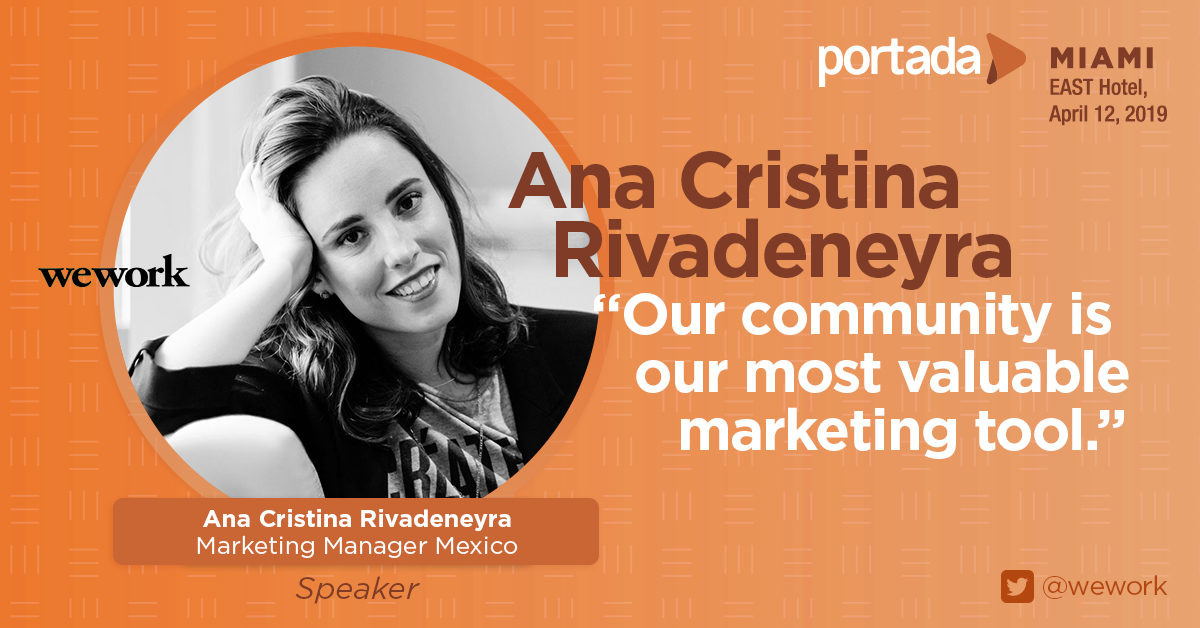