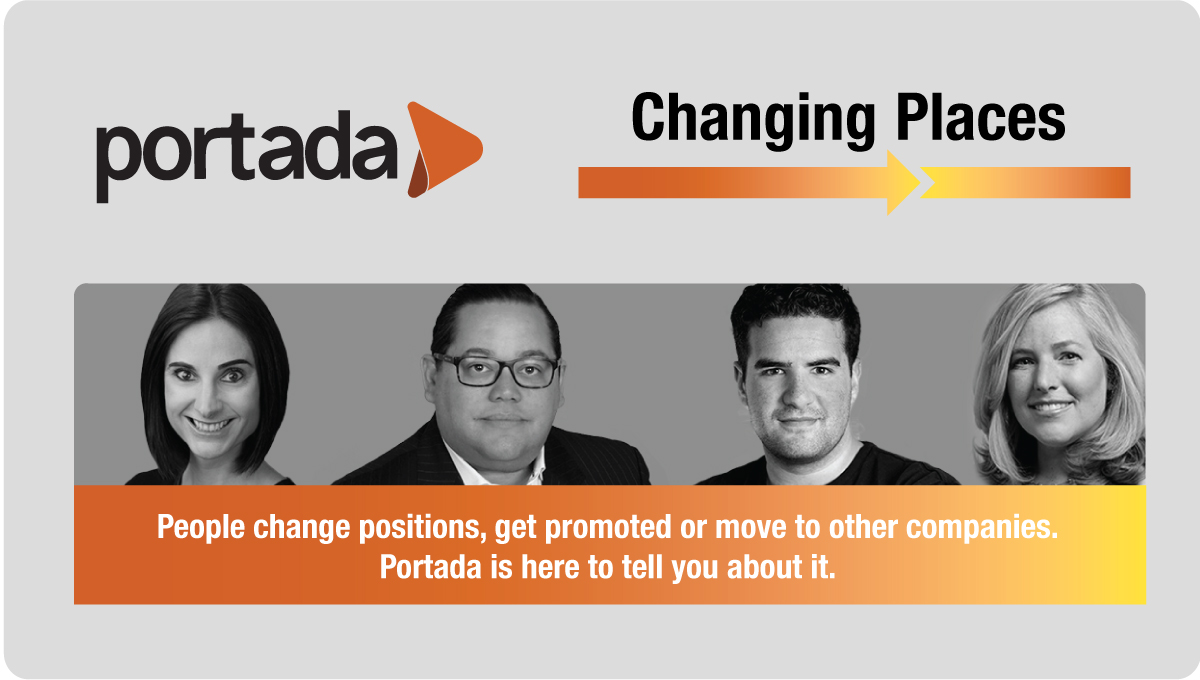 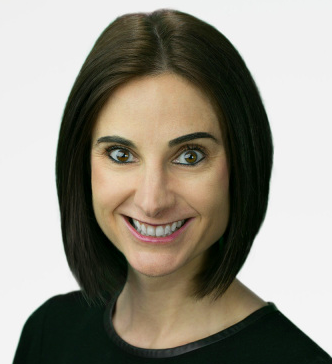 Comcast Spotlight, the advertising sales division of Comcast Cable, has announced that it has appointed Melanie Hamilton as Vice President, National Sales. In this role, Hamilton will lead Comcast Spotlight’s national sales team, serving as a business partner, advisor, and mentor. 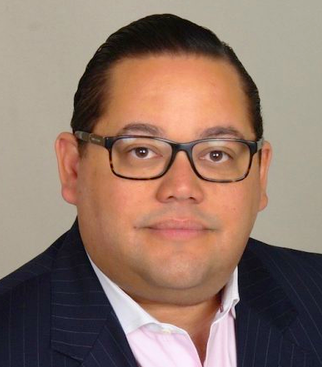 José Villafañe has been named Chief Revenue Officer at Steereo, a music discovery app exclusively for rideshare vehicles. In this role, Villafañe will lead the company’s advertising and music revenue initiatives. Previously, he was Head of Sales and Marketing for MLC Media, and before that he spent over seven years at Entravision, where he held several executive positions and founded the Entravision Audio Network. 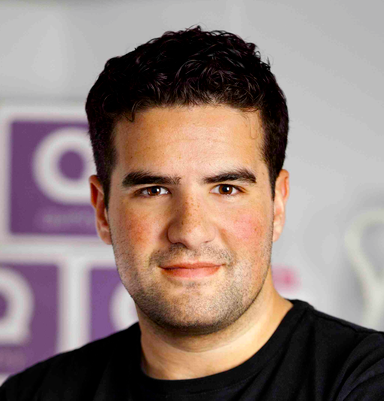 Ben Kaufman is stepping down from his role as Chief Marketing Officer at BuzzFeed in January 2020 to focus on growing the toy store Camp, which he co-founded in Manhattan in December 2018. 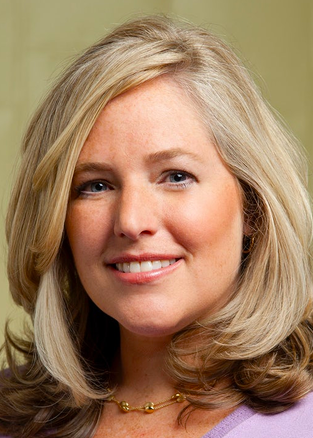 Walmart U.S. Chief Marketing Officer Barbara Messing will step down Aug. 30 after just a year on the job.