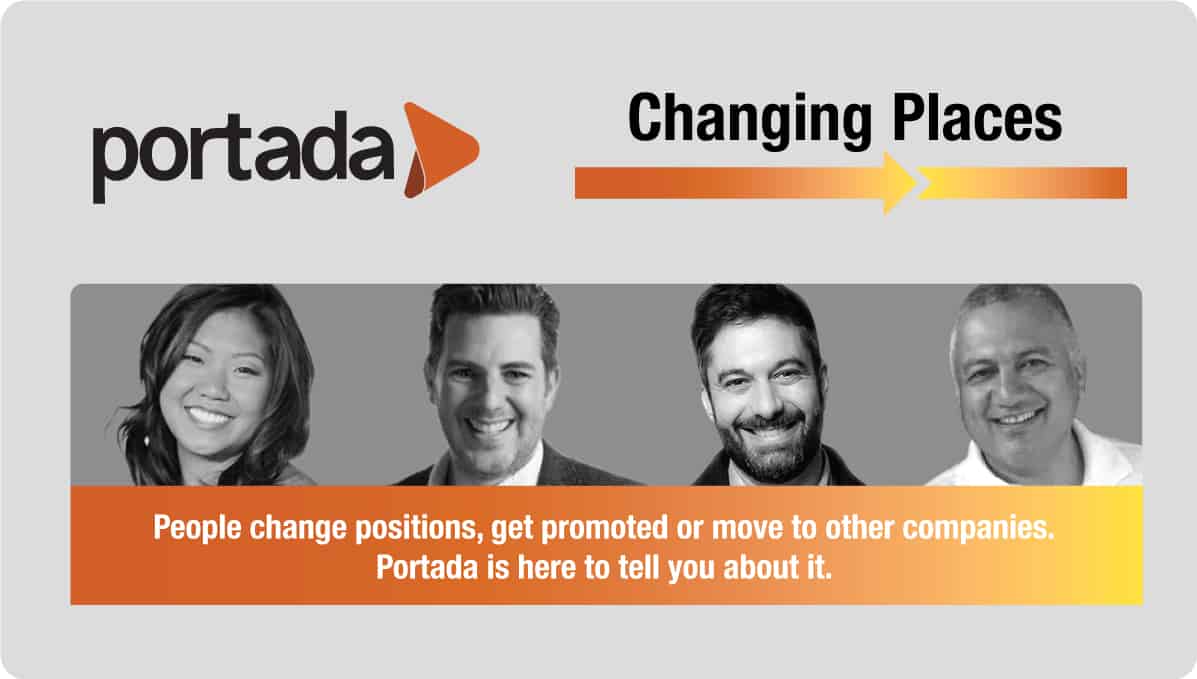 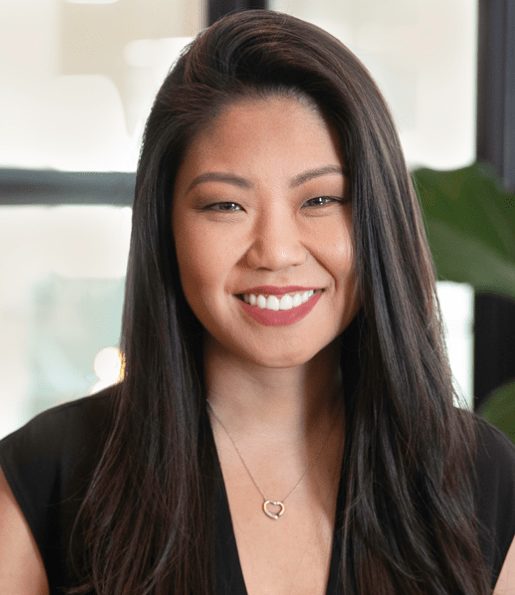 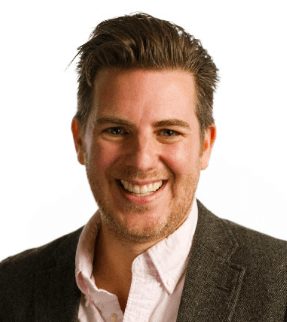 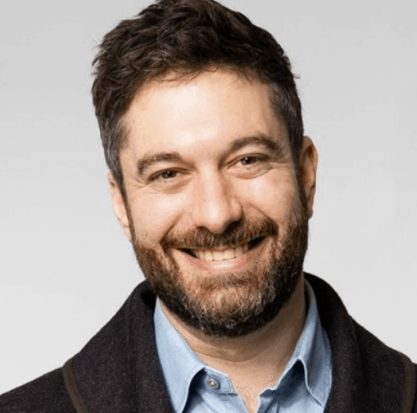 Ari Weiss has been promoted to Chief Creative Officer of DDB Worldwide, expanding his remit to include creative responsibilities of the global network. Weiss joined DDB in 2016. 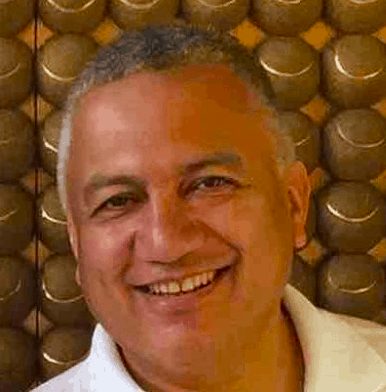 Manny Gonzalez has been promoted to Senior Director, Trade Marketing Cultural Diversity at Moët Hennessy USA. He first joined the company in 2009 as Director, Multicultural Marketing. 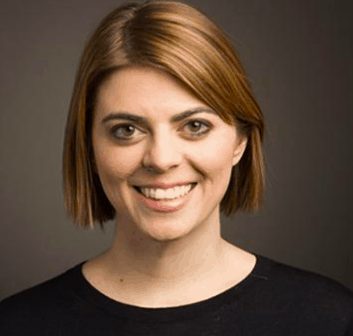 Crystal Rix, Chief Strategy Officer at BBDO New York, will become Global Chief Marketing Officer for BBDO Worldwide, in addition to her current role. She has been with BBDO for 15 years. 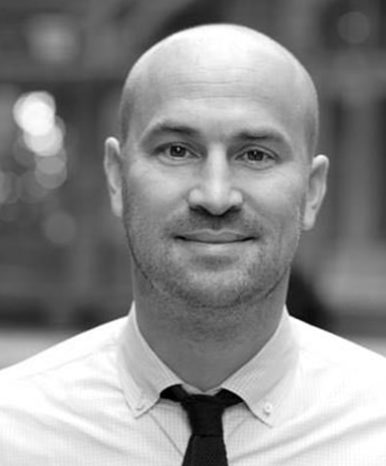