What: AT&T will file a registration statement for a U.S. IPO of shares in DirecTV Latin America.
Why it matters: A stock offering for Vrio could bring in up to US $100 million in proceeds and help AT&T to pay down debt as it tries to close the acquisition of Time Warner. 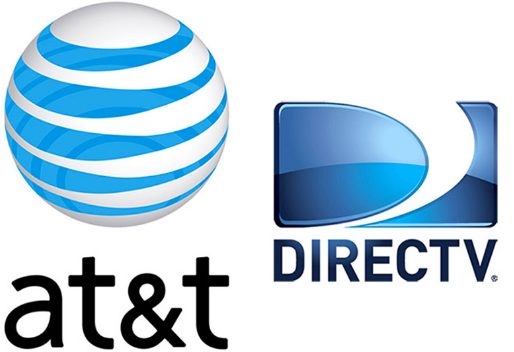 AT&T has decided to file a registration statement for a U.S. initial public offering (IPO) of shares in DirecTV Latin America. Variety reported a stock offering for Vrio Corp., AT&T’s holding company for its Latin American digital entertainment services unit, could bring in up to US $100 million in proceeds. Vrio’s holdings include AT&T’s satellite businesses in South American and the Caribbean, and its assets have been valued at more than US $10 billion.

AT&T is looking at the IPO and potential spinoff to pay down debt as it aims to close the acquisition of Time Warner, which analysts say will push the telco’s debt load to more than US $180 billion.

By the end of 2017, DirecTV Latin America had about 13.6 million subscribers in South America and the Caribbean. AT&T cited relatively low penetration of broadband in South America and lower internet-access speeds as limiting Vrio’s exposure to competitive threats of OTT streaming video services.

AT&T would retain majority voting control of Vrio post-IPO. The telco plans to request for a ruling from the IRS that would let AT&T pursue a tax-free spin-off of its remaining interest in common stock following the IPO. However, there’s no guarantee the IRS will grant such a ruling or even that AT&T will decide to proceed with a spinoff of Vrio.

Goldman Sachs, J.P. Morgan Securities, Citigroup and Morgan Stanley will act as the joint book-running managers for the IPO. 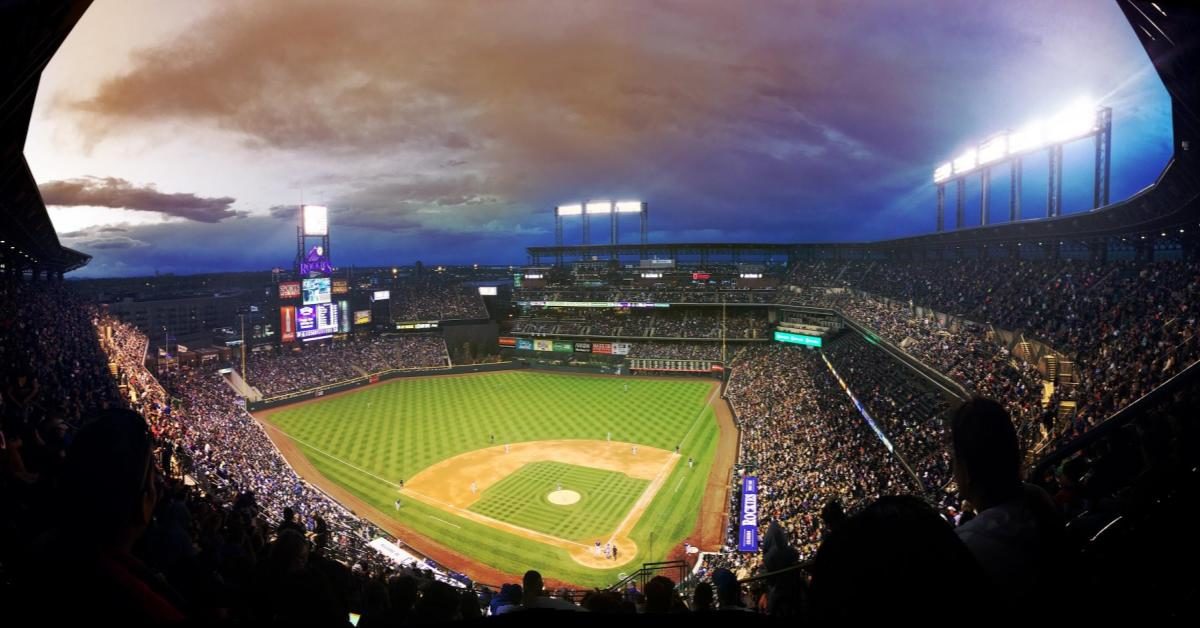