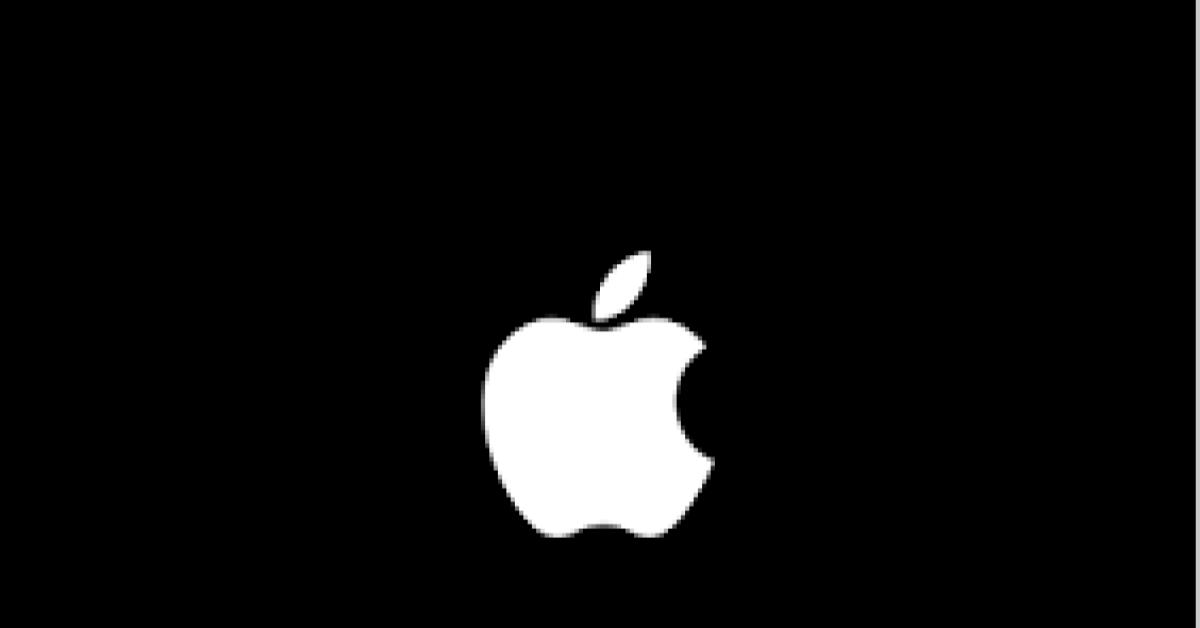 What: Apple is restructuring its relationship with its ad agency, TBWA\Media Arts Lab.
Why it matters: The company plans to focus more on creating digital and regional campaigns and less on ‘localizing’ big brand campaigns for global markets.

Apple is restructuring its relationship with its ad agency, TBWA\Media Arts Lab, in an effort to stream its global marketing efforts, , Adweek reports.

The brand plans to focus more on creating digital and regional campaigns and less on ‘localizing’ big brand campaigns for global markets. To put it in another words, Apple now wants to spend more capital on creating work targeted to regional audiences rather than translating broader campaigns for consumers globally. An eample of which is  “Meu Bloco na Rua,” a Carnival-themed campaign launched to promote the iPhone 7 Plus in Brazil.

The move may have a connection with the recent downsizings in some of the agency’s team, paticularly those of translation and transcreation. Apple’s efforts to cut its marketing spend usher in TBWA\Media Arts Lab decision to reduce staff.

In recent years, the client has moved some of its splashy, TV-focused brand work from the Omnicom network to its own in-house marketing team. While Media Arts Lab will continue to play a role in producing those big-picture campaigns, the agency’s teams from London to Tokyo have been instructed to devote more resources to local market work moving forward.

“TBWA\Media Arts Lab is reorganizing and introducing a new operating model to keep pace with the way people consume media and content,” an agency spokesperson told Adweek. “This will result in a reduction in areas such as localization and further investment in areas such as digital, social, data analytics, content creation and a more diverse set of strategic skills. We will also have greater integration with media partners at OMD. 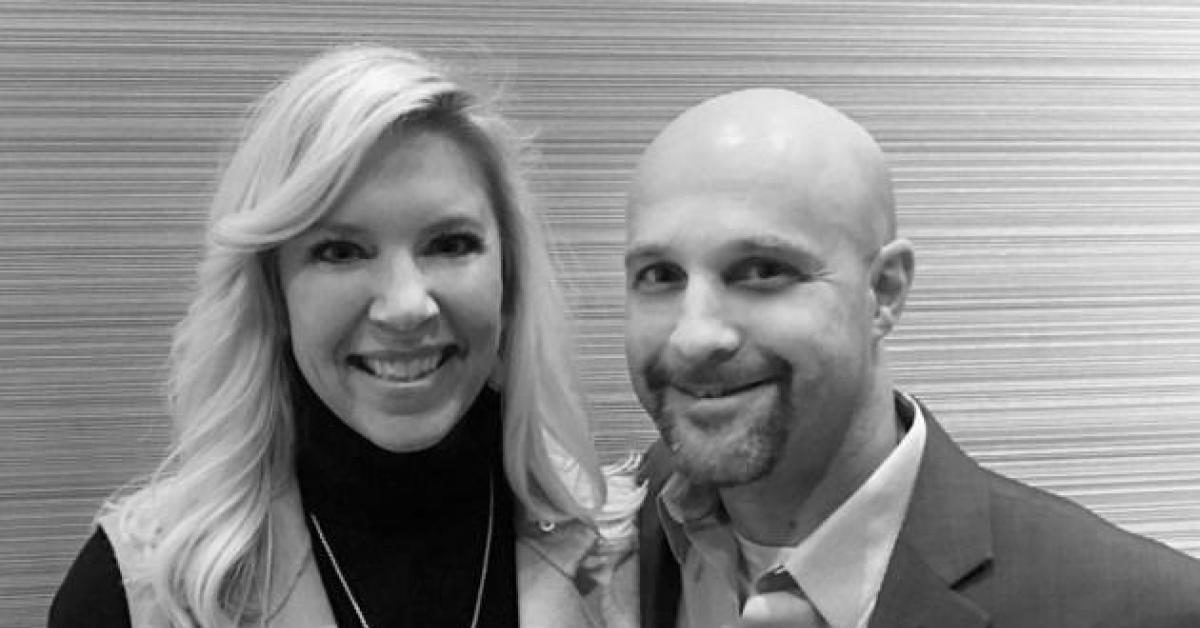 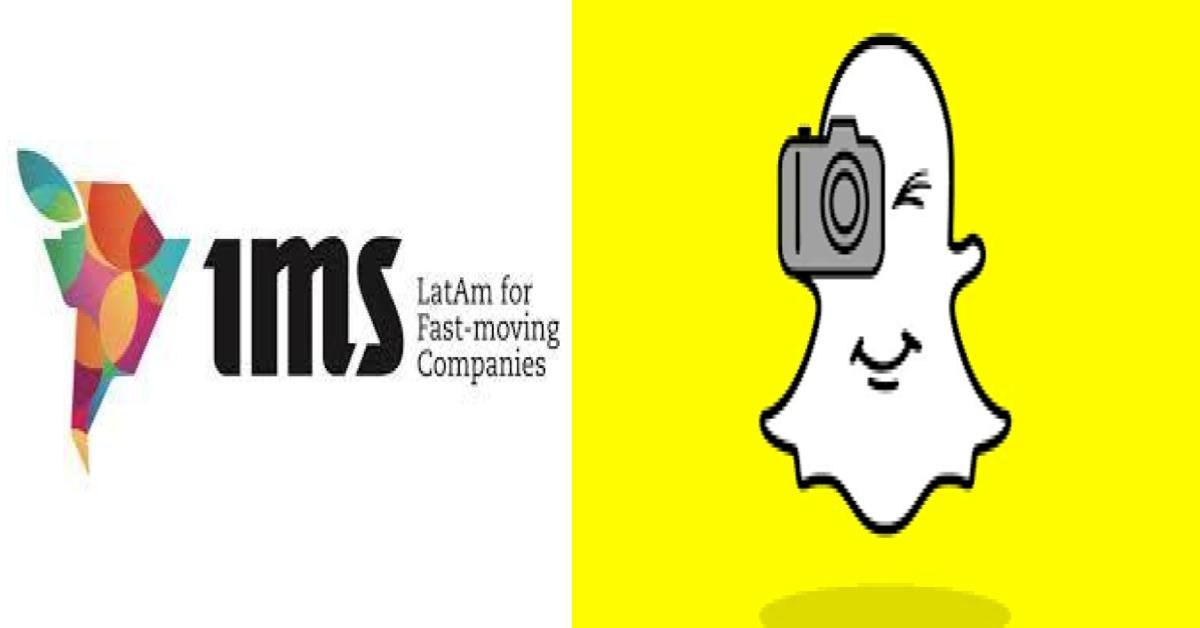