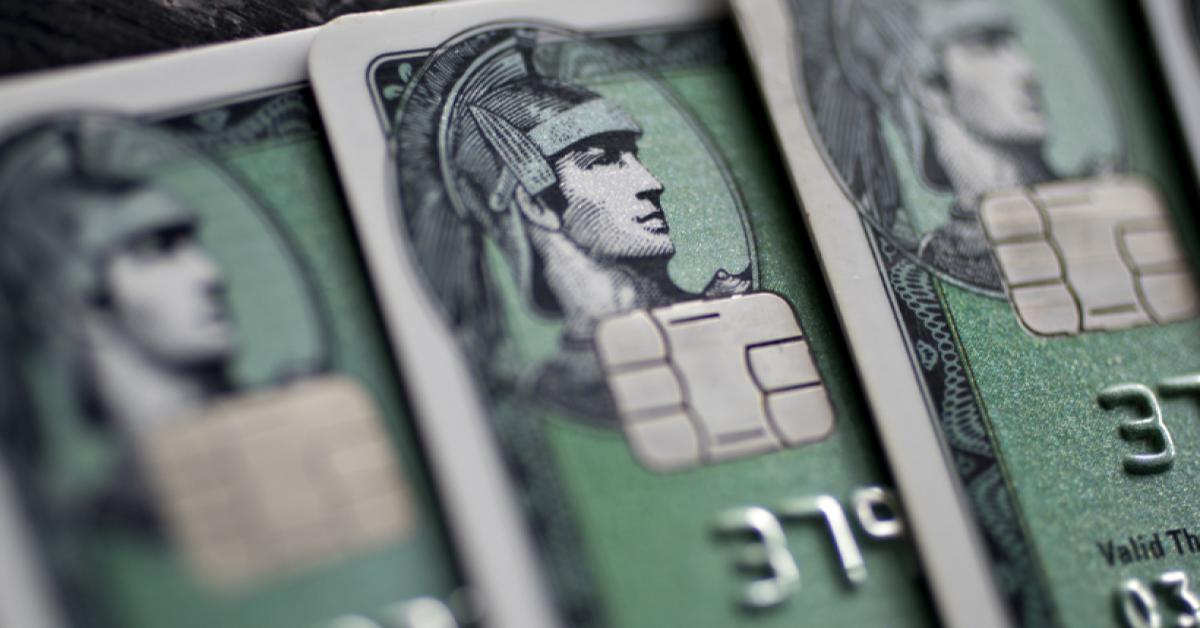 What: American Express will launch its first Worldwide Media Review in over a decade.
Why it matters: After the evaluation, AmEx will likely issue an RFP for media planning and buying.

American Express is launching a worldwide media review, marking the first time the world’s second-largest credit card company has done so in more than a decade.

Speaking on the review, AmEx VP of public affairs Elizabeth Crosta said “We are evaluating the way we buy media globally. With this evaluation, it is likely we will issue an RFP for media planning and buying. Our incumbent agencies would be invited to pitch. This is part of an effort to drive greater marketing efficiency and effectiveness across our business.”

Since Crosta declined to clarify whether AmEx will be managing the review internally; details surrounding the review remain scant. However, media agencies from the world’s six biggest advertising holding companies are expected to be invited to pitch, including Mindshare, who declined to comment on the review.

This news comes twenty years after the primary incumbent on the business, WPPs Mindshare, first won the media buying account away from Ogilvy & Mather and more than 13 years after it last successfully defended against IPG’s Initiative and Dentsu’s Carat.

The news also follows American Express’ decision to move its global creative account into Dentsu’s Mcgarrybowen from Ogilvy & Mather last June, which ended a relationship that lasted more than 50 years. That shift was a major blow to Ogilvy, which had been the lead agency on the account handling the media planning and buying for Amex since 1962. 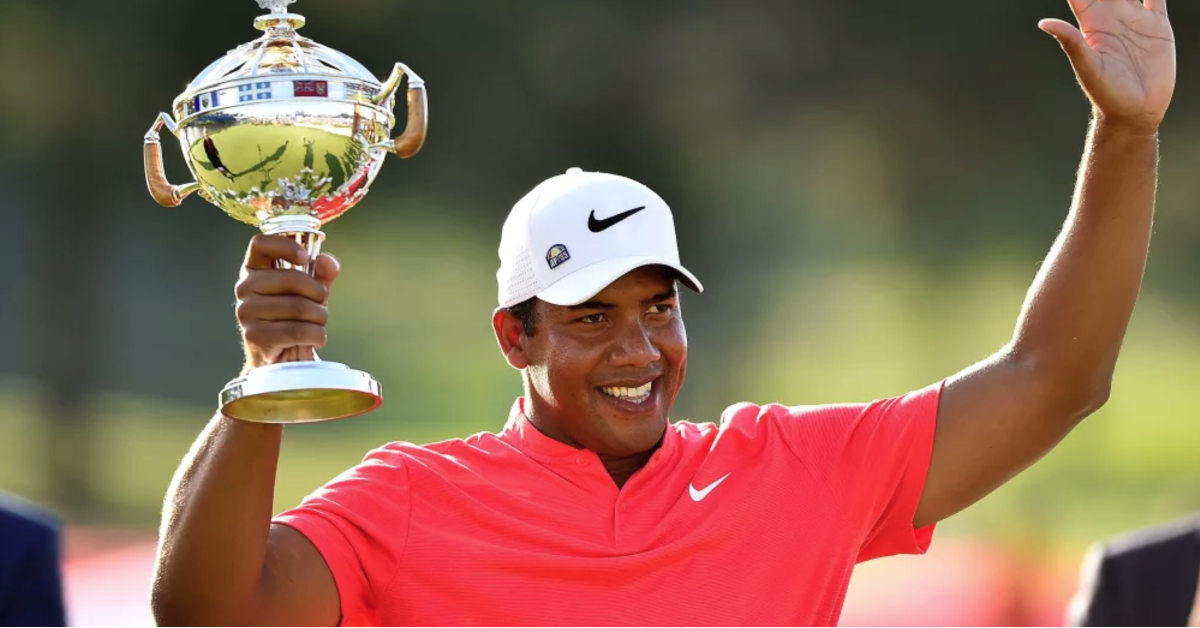 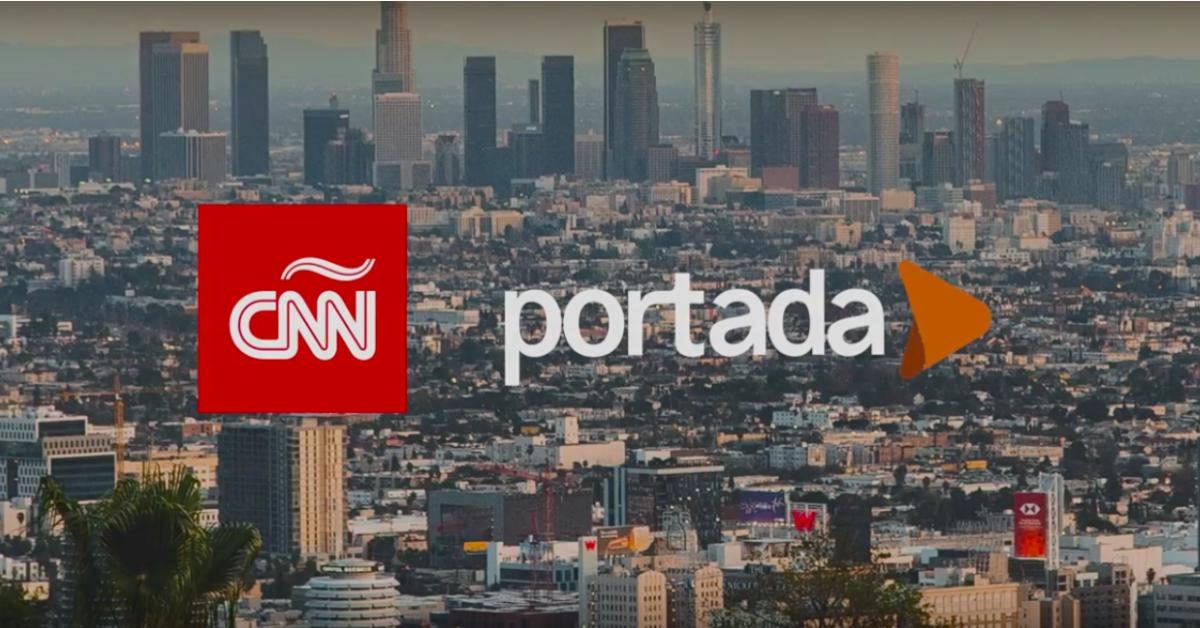