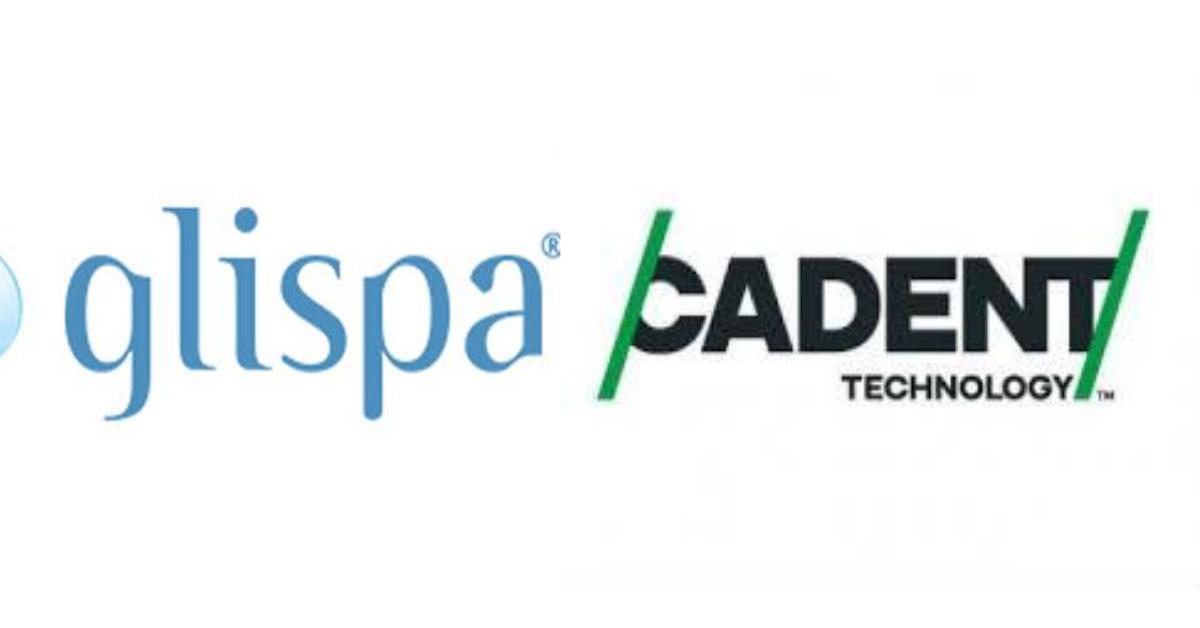 AD TECH ROUND UP: Comcast Grows, New Data on DMPs, Twitter in LatAm

Comcast has acquired French ad video tech company StickyAds.tv, a SSP, for an undisclosed amount that is said to be more than $100 million. StickyAds specializes in helping publishers and broadcasters sell video advertising inventory for digital and television.

Technology Business Research conducted a study of ad tech buyers in France, Germany, North America and the UK, and found that in North America, 36% of respondents manage their DMPs internally, and that more than a quarter use a tech vendor’s app. More findings can be found in this link.

Cadent Technology, which was formed by last year’s merger between BlackArrow and Cadent Network, is going to be presenting its addressable linear platform at the INTX Conference currently being held in Boston. The company recently added its live linear targeting capacity to its VOD solutions for QAM set-tops, IP-based devices and OTT apps.

Adobe presented its new advertising capabilities for its marketing cloud at the Adobe Summit EMEA. The tools make it easier to create more personalized ads for multiple platforms and includes analytics to form a better understanding of ads’ effectiveness.

YuMe has announced its improved capabilities for brand safety and view ability standards on its programmatic video ad platform, YuMe for Advertisers (YFA). The technology is integrated with Integral Ad Science’s Bid Expert, and can use YuMe’s native SDK-driven brand safety technology to create efficient ads and block suspicious traffic.

The Brazilian government’s shutdown of WhatsApp, the second time a digital service was shut down by a court in the country, has sparked debate about how to appropriately intervene in digital communication services to prevent similar events in the future. Brazilian congressmen want to pass a law to regulate the blockage of website and apps that disseminate illegal content. 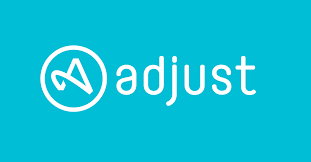 the opening of a Brazilian office in Sao Paulo, following its global expansion into Latin America. Apparently, they already have clients like Microsoft, Rovio and Loovo.

Mexican data company Mundoejecutivo conducted a study of Twitter use in the region and found that Brazilians use the social network most, reaching 40.7 million users in the country Q4 2015. Mexican use came in second in the region with 35.3 million users, and Argentina came in third with 11.8 million.

But eMarketer showed lower estimates: for the same period, its results showed 24.6 million users in Brazil, 21.3 million in Mexico and 7.1 million in Argentina. Argentina was found to have the highest increase in its user base, with 20.9% growth last year and an expected 12.8% growth rate for 2016.

On Tuesday, German mobile performance marketing firm glispa announced that it is acquiring Mobils, a mobile digital agency based in Sao Paulo. All of Mobils’s 10 employees will stay with glispa, and will bring their publishing partners and Brazilian clients like online car sales portal Webmotors, sporting goods company Netshoes and iFood (Brazilian, similar to Grubhub). 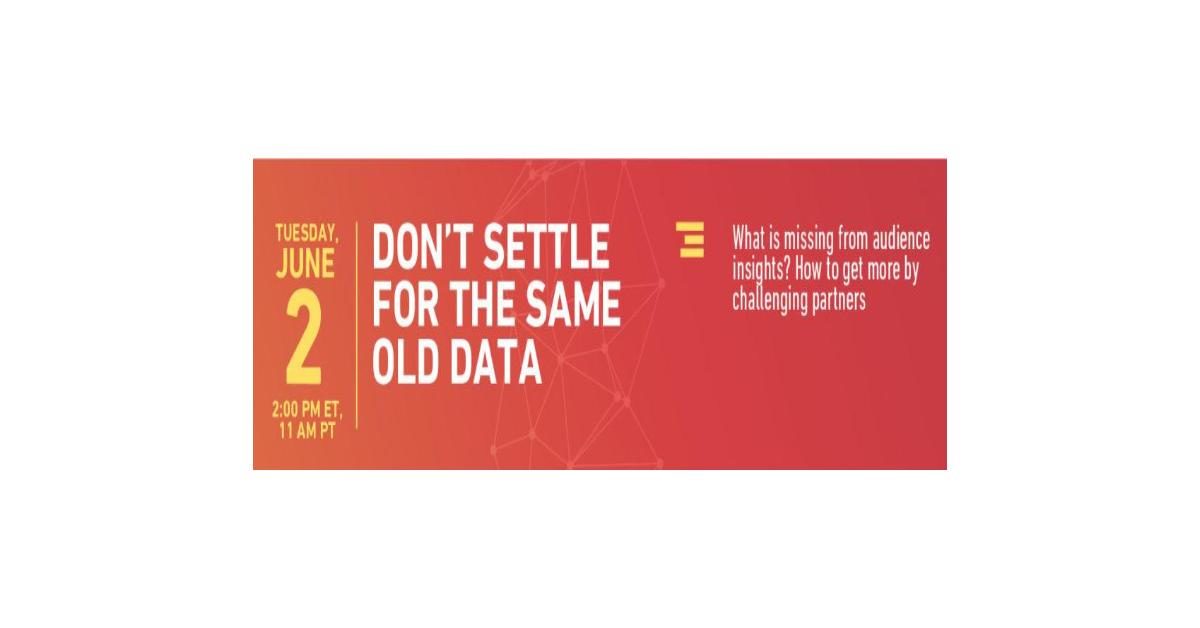 Does the “Total Market” Make Sense from a Data Marketing Perspective?