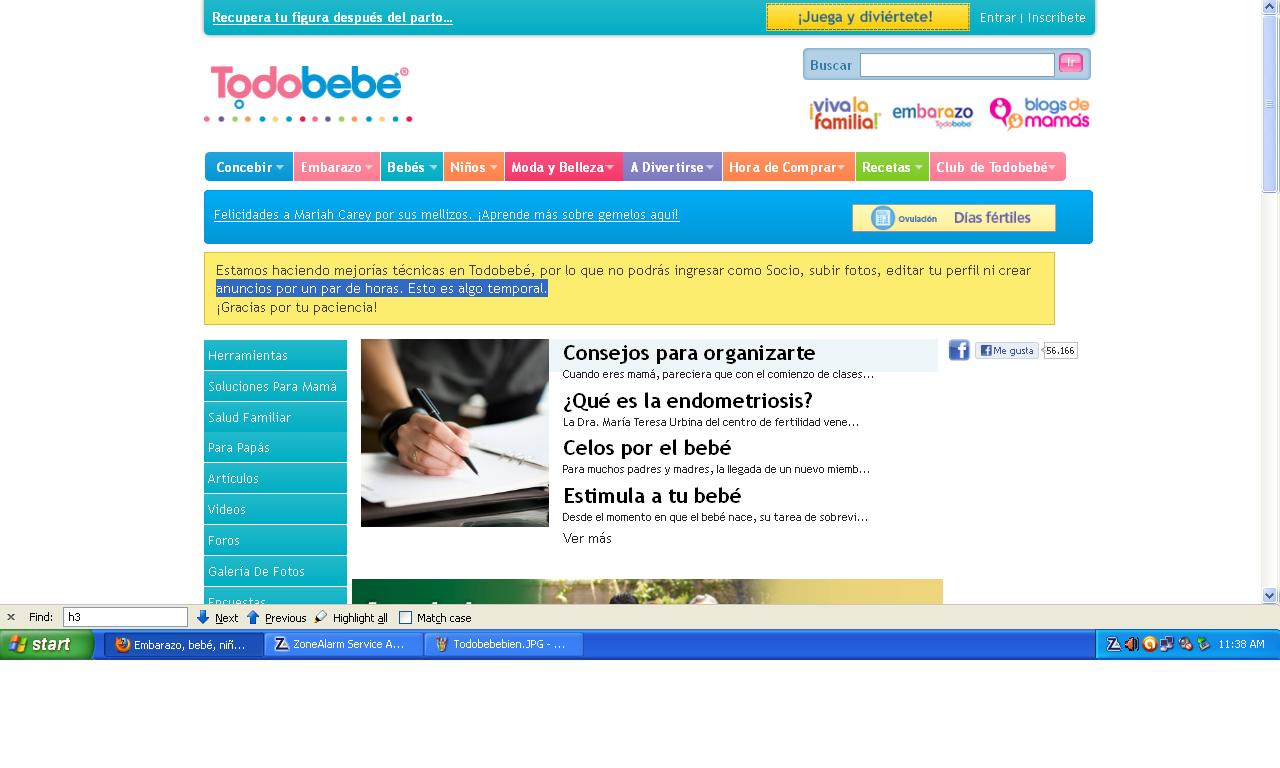 Sylvain Chevalier, former CEO of Media Planning Group (MPG) in México, is the new CEO of Havas Media Group Mexico. Havas Media Group will include the Havas Media brands, which were formerly known as MPG Media Contacts, Arena, and Havas Sports & Entertainment. Havas Digital will be folded into Havas Media and Arena as part of the company’s digital integration strategy. Portada interviewed Chevalier and asked him about his views on the development of the Mexican digital media market, Havas panregional accounts and the development of Havas’ regional Mexican agency, Proximia.

Portada: What is the picture for media buying in Mexico in 2013?
Chevalier: “Ad spending goes hand in hand with the country’s economy. Commercial ad spending moves very elastically in relation to GDP, especially when it’s on the rise. With GDP at around 4.3%, we predict that ad spending will grow by about 6%.”

Portada: Which types of media are growing in Mexico and at a consistent pace during the last three years?
Chevalier: “Digital, as a result of the continued increase in Internet penetration and the number of broadband connections. Also online pay TV, as more households are using this service and there has been a particularly strong increase in penetration among middle-class homes. And radio. Digital is growing at rates above 30% in Mexico, driven by search, mobile and social media. While Mexico’s digital advertising share  in terms of overall advertising market share stands at 9%, other Western countries are at around 30%, so there is great potential to further develop this segment as we are at an early phase of the digital development curve. For 2013, we foresee significant growth, particularly in digital media.”

Portada: How is Proximia, the regional agency network in Mexico, doing?
Chevalier: “Havas Media has offices in seven cities: Mexico City, Monterrey, Guadalajara, Puebla, Queretaro, Merida, and Tijuana. Each office has a regional scope, which ensures national coverage in our service offerings and are driven by a team of professionals, in addition to knowledge and understanding of local idiosyncrasies. This know-how is undoubtedly an important support for brands seeking to develop and implement local strategies.”
To get this effect Copy the following and past it in html in the

Office Depot and Mexico Board of Tourism are panregional accounts.

Portada: Do you create any campaigns for your clients that are aimed at the U.S. Hispanic market?
Chevalier:  “Indeed, we have developed some campaigns targeting the Hispanic market. One example is Volaris airlines, for which we’ve placed advertising in plazas near the U.S.-Mexico border.”

Portada: Does Havas Media service any accounts outside Mexico? In other words, do you make pan-regional ad buys?
Chevalier: “We offer these services to accounts such as Office Depot and the Mexico Board of Tourism.”

Portada: If Arena and Media Planning together exceeded competitor Group M in media buys by almost 20% in 2012, why does Havas have two separate media buying agencies (MPG and Arena)? Would it not be better to join them to have more purchasing power?
Chevalier: “The benefits in terms of negotiating and purchasing power are managed at the Havas Media Group level, which means that both Arena and Havas Media customers reap the benefits. The main advantage of having separate agencies is that we can provide services to customers who belong to the same category, ensuring dedicated teams and independent management of brands that could be direct competitors.”

Portada: Finally, how do you feel about your new position?
Chevalier: “I am greatly excited and motivated by this new responsibility. The group restructuring sets up a path that is in line with the development and pace of the industry, and allows us to fully integrate our client solutions, keeping digital at the heart of the business. I am sure 2013 will bring major challenges and we are increasingly better prepared for that as a company.” 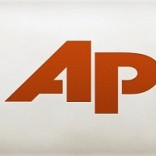