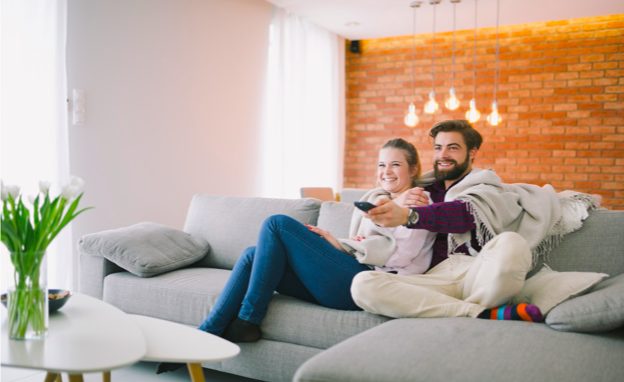 What: Marketing technology struggles to keep up with increasing use of voice search. Adoption of smart speakers is highest among educated millennials with higher disposable incomes.
Why it matters: Voice search expands by 35-fold between 2008 and 2016. But brands don’t have to re-invent the wheel to make sure they’re on top of consumers’ search results.

Burger King had its own way last year. It ran a television ad with a young male employee speaking these words directly into the camera: “OK, Google, what is a whopper burger?”

The question triggered innumerable cell phones and smart speakers within hearing distance of televisions. They woke up and searched the internet for the answer. Their owners likely then heard a description of the burger chain’s iconic Whopper.  Their device’s virtual assistant read the description from a page on Wikipedia.

Google, which was not consulted before the ad ran, quickly modified its virtual assistant so it would not to respond to the ad, according to The New York Times.

Burger King’s foray into voice search can be seen as a harbinger of the brave new world brands face. More and more internet searches are done by voice activated assistants on smart speakers and cell phones.

Restaurants are responding to the pressure to get with the voice search game.

“In this new environment, more customers than ever are asking AI-powered services like Google Assistant, Siri or Alexa detailed questions about restaurant brands, locations and menu 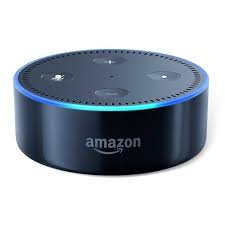 A study by Yext found that nearly half of all respondents (49 percent) said they would use voice search to get restaurant-specific information. “AI changes the game for restaurants everywhere,” Zucker said in a press release announcing the study results.

Brand managers, however, don’t need to panic as they steer into the uncharted waters of smart speakers and voice-activated searches.

Adapting to voice search is not a case of re-inventing the wheel, SEO expert Chris Rodgers, founder of Colorado SEO Pros tells Portada.

What are the key things brand managers should watch out for?

“You need to pay attention to how your content solves problems via voice search,” and that often means ensuring that your site has an excellent FAQ section, Rodgers says.

“The truth is, this represents the next step and it’s just an evolution of what we’ve already been doing.” 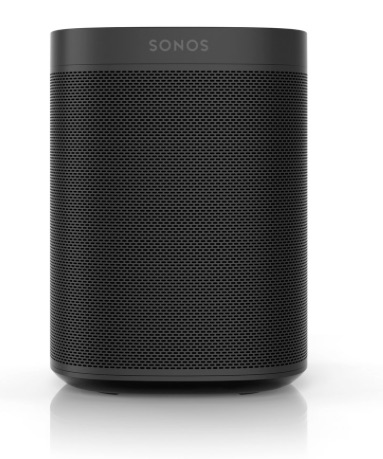 The smart speaker market spend is ballooning. It will grow from $4.3 billion last year to $23.3 billion in 2025, according to Allied Market Research.

Amazon’s Alexa led in revenues in 2017 but Apple’s Siri is expected to grow the fastest. More will be spent in North America on smart speakers than anywhere else in the world.

The biggest adopters of smart speaker technology are affluent educated millenials as well as young gen X and children, according to Global Market Insights.

Along with smart speaker sales, voice search is growing, too.

More than 40-percent of adults “used voice search on a daily basis in 2016,” Forbes Magazine reports, noting that comScore predicts that “50 percent of searches will be voice-based by 2020.”

Forbes reports that most voice searches are also local. That puts an emphasis on the ability of the search engine used to deliver up local results.

The search engine voice searches uses depends in part on the device itself.

Rodgers tells Portada the search engine used in a voice search depends in part on the device used.

Amazon deploys its own database for shopping inquires made using its Alexa, and as a result Apple’s Siri has its own knowledge base. But Apple also uses Google. While Google serves as a main database, “it’s not a case of all smart speakers relying on Google.”

Microsoft and Amazon have teamed up against Google and Apple. Portada recently reported they are making their virtual assistants Alexa and Cordana compatible.

Marriott is trying out the Amazon Echo in rooms at select properties. Guest can access information on hotel services as well as their favorite music.

Saint Louis University decides to install Amazon Alexa smart speakers in student living areas and preload them with the answers to the most common 100 questions about getting around the university. 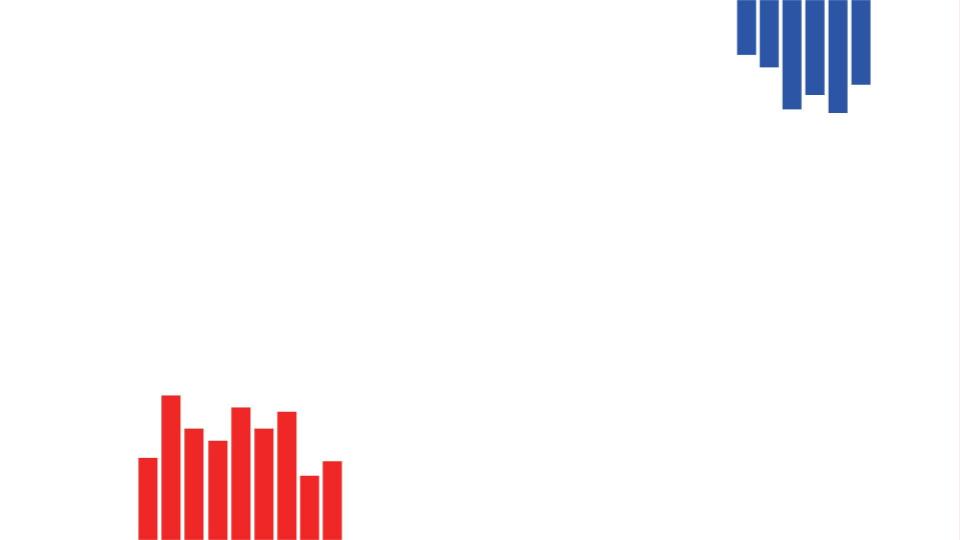 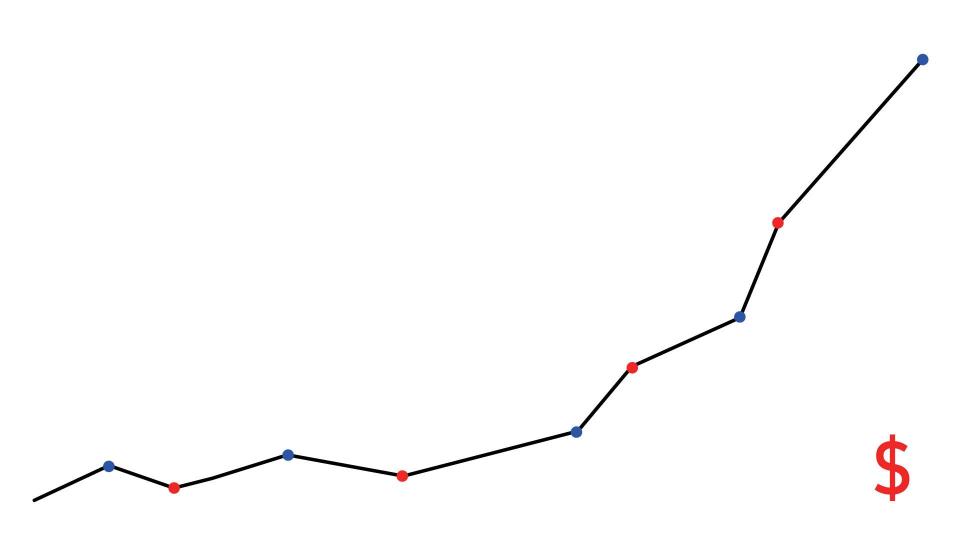 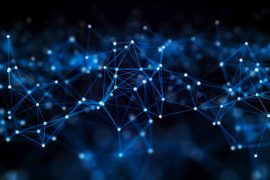