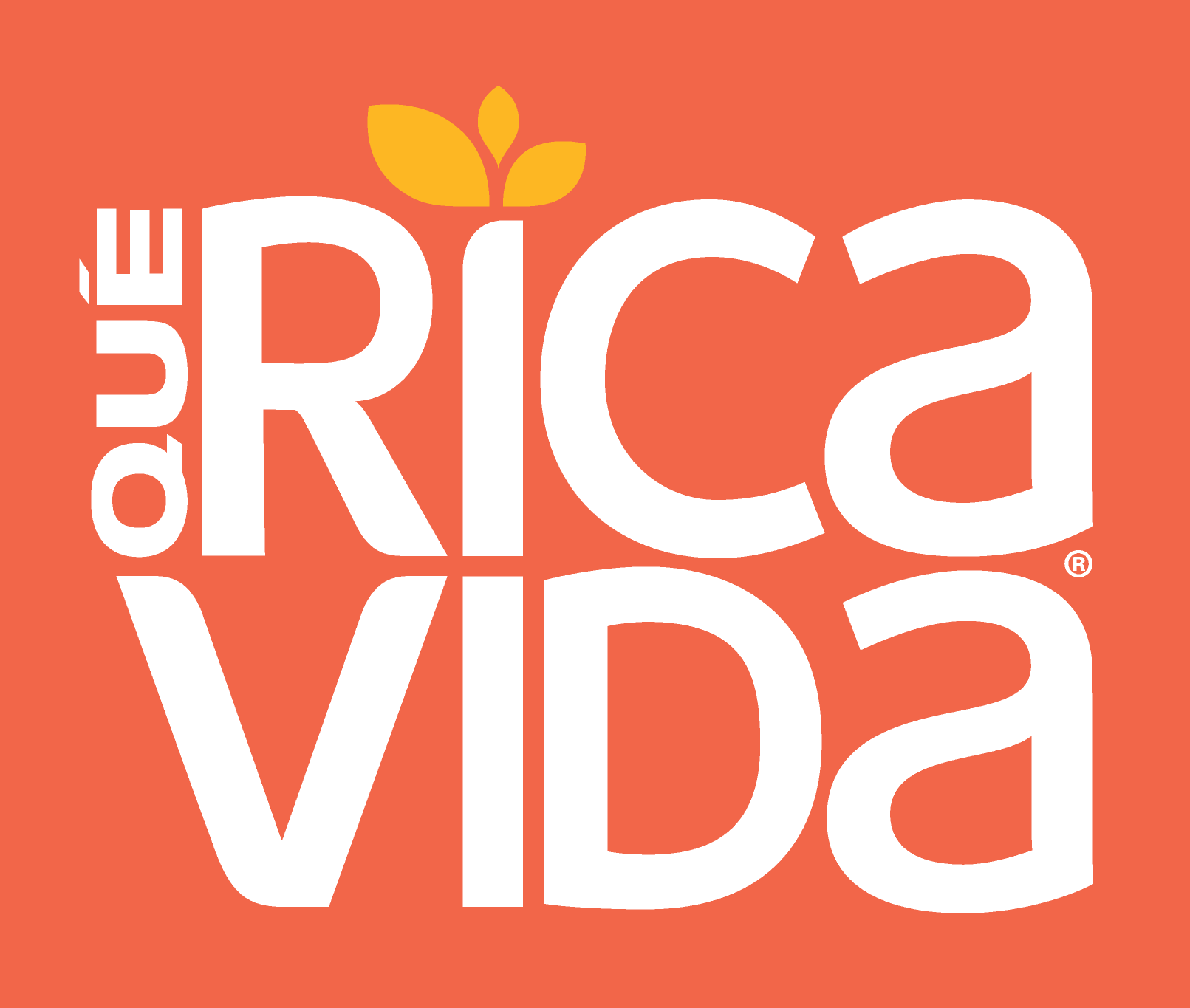 What: Facebook, Inc. has agreed  to acquire video ad tech startup LiveRail for an undisclosed sum, to boost its revenues from video advertisements.Liverail is the third-largest video ad seller in the U.S.. Its´ acquisition will help Facebook  expand its influence in digital advertising and move ahead of Google and AOL  on the video ad business.
Why it matters: While Facebook has stated that it wants to keep both companies separate. Experts interviewed by Portada claim that in the medium term LiveRail could be used to integrate Facebook’s video offerings with those of its partner publishers. 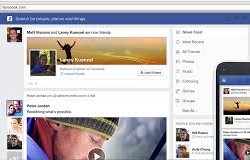 Social networking giant Facebook has agreed to acquire the video ad seller LiveRail , to boost its’ video ad business. Financial terms of the deal were not disclosed,but TechCrunch reported that Facebook paid from US $400 million to US $500 million for LiveRail.

In a similar way to the recently launched Facebook Audience Network which allows publishers to push adds to app installs and engagement ads to mobile, Facebook might offer the LiveRail technology to enable publishers to get video ads through FB.

California-based LiveRail was founded seven years ago by Andrei Dunca and Mark Trefgarne. The platform helps publishers monetize their video content, control who accesses their inventory, and drive higher revenue and fill rates with access to hundreds of demand partners. It basically offers a complete advertising solution for video publishers by helping them find and serve the best ads possible through premium video inventory for them to decide where to show their ads. it currently automates the sale of video ads for publishers like Major League Baseball, ABC Family and Dailymotion.At present, Liverail is the country’s third-largest video ad seller, behind BrightRoll and Specific Media and in front of AOL and Google.In May, it served video ads to 37.2% of people in the U.S., according to ComScore.

The acquisition positions Facebook on the same level as Google and AOL, on top of the digital video ad food chain. The social network plans to keep LiveRail’s existing business of selling ads for non-Facebook publishers in operation, a Facebook spokesman said. He declined to comment on any plans to sell Facebook’s own video ad inventory through LiveRail.

With television increasingly being replaced by the Internet, social media companies are directing their efforts to boost their online advertisement platform to appeal to both broadcasters and advertisers.

“It’s too early to tell but this is definitely a strategic acquisition. It is not a merger. Programmatic solutions and platforms for monetizing Video have been around for a while but the fact is that they are not that common,” says Santiago Duran Mejia, Strategy & Digital Group Director at Havas Media in Mexico City. Duran adds that “LiveRail is primarily a technology based company with technological solutions. Facebook is trying to conquer two of the most wanted realms in the digital world: Mobile (Whatsapp) and Video. As many of you know Facebook launched the Facebook Audience Network (mobile ad network) in May and this allows publishers to push adds to app installs and engagement ads. Guessing FB wants to grow it’s advertising revenue they might offer the LiveRail technology to do a similar thing to those publishers pushing video through FB. But this also allows FB to better harness their own video platform that so far lives primarily as a service for users to upload and share their own content. The battle for digital advertising management technologies is on as Twitter has had it’s fair share of acquisitions this year also; mostly in the field of mobile advertising (remarketing, and  a mobile ad exchange). For FB this is another stepping stone into a more robust closed ecosystem. For LiveRail, my guess is Christmas.”

According to Duran the LiveRail acquisition by Facebook has particularly interesting implications in markets where TV advertising clearly leads in the ad pie: “Latin America is well-known for its superior rate of online video consumption. (Mostly Mexico) At the same time Social media (Facebook) has an enormous penetration within the internet users also.  The synergy of the two companies could be basically aiming to retain a bigger part of the TV advertising investment that still has the largest share of investment in Latin America.”

Twitter, Inc acquired a New York-based advertising technology start-up Tap Commerce for reportedly US $100 million last Monday. Last summer AOL acquired video ad exchange Adap.tv, which pushed the portal to become one of the top video ad sellers and in June Google introduced a new video-only ad exchange exclusively for premium advertisers to sell their video inventory. The market for digital-video advertising in the U.S. will grow 42 per cent this year to US $5.96 billion, according to researcher EMarketer.

“We believe that LiveRail, Facebook and the premium publishers it serves have an opportunity to make video ads better and more relevant for the hundreds of millions of people who watch digital video every month,” said Brian Boland, VP-ads product marketing at Facebook, in a company blog post announcing the deal. We realized that by joining forces we’d be able to draw upon our respective strengths to move even faster towards our shared vision of creating the advertising platform of the future,” LiveRail CEO Trefgarne wrote in a blog post.