What: The software marketing company TubeMogul raised just US $43.8 million on Friday,with its’ IPO price at US $7 per share.Although the company had expected to raise at least  raise US $93 million, the stock finished on Friday at US $11.50,up 64% on its first day of trade.
Why it matters: TubeMogul’s lower IPO pricing reflects consolidation trends in the ad-tech sector particularly for online video advertising players. While demand for online video advertising services (SSPs, DSPs, DMPs) is growing at a very high rate, the supply and capacity of companies catering to the sector may be even larger. Therefore, the downward pressure in the valuation of these companies.

Video demand-side platform TubeMogul priced the shares for its public offering on Thursday at US $7 per share and finished on Friday at US $11.50,up 64% on its first day of trade.  Monday Morning (July 21) the stock was trading in the US US$ 10.6- US$ 11.7 range. Thanks to prior investors, who bought US $25 million of the shares offered in the deal (US $5 million of insider buying from Trinity Ventures, adding to the US$20 million indicated by Foundation Capital) , and the basement price of the shares TubeMogul found itself raising around US $43.8 million when then company had expected to raise US $93 million. Tube Mogul has software that allows agencies and advertisers to run commercials on online video portals such as YouTube and Vimeo.

The change comes amid significant investor pessimism around technology stocks and ad tech companies in particular.

The CFO of Tremor Video expects consolidation to cut the number of its competitors effectively in half.

Consolidation in the Ad-Tech Sector

TubeMogul’s IPO comes at a moment when consolidation in the Ad-Tech sector, particularly in the online video advertising ecosystem, is a clear trend. As Seeking Alpha notes in a recent article, “it is no secret that the ad tech industry is rapidly consolidating, particularly with companies like YuMe that focus on online video advertising. “At a recent presentation, the CFO of Tremor Video stated that he expects consolidation to cut the number of its competitors effectively in half. This premonition is quickly becoming the reality. Look at the major transactions that happened just during the last two months.
On June 19, Google acquired mDialog, a video ad tech analytics company that uses an SDK approach, similar to that employed by YuMe. Twitter acquired TapCommerce on June 30, a small mobile app advertising company for a reported $100M. This company has technology that is similar to YuMe and Millennial Media , both of which feature an SDK driven mobile app monetization platform.
In addition, on July 2, Facebook (FB) announced that it acquired LiveRail. This company is an SSP, supply side platform. It is geared towards serving publishers and has an estimated $100M in 2013 sales. TechCrunch, citing sources with knowledge of the deal, said that the purchase price is about $400M-$500M. 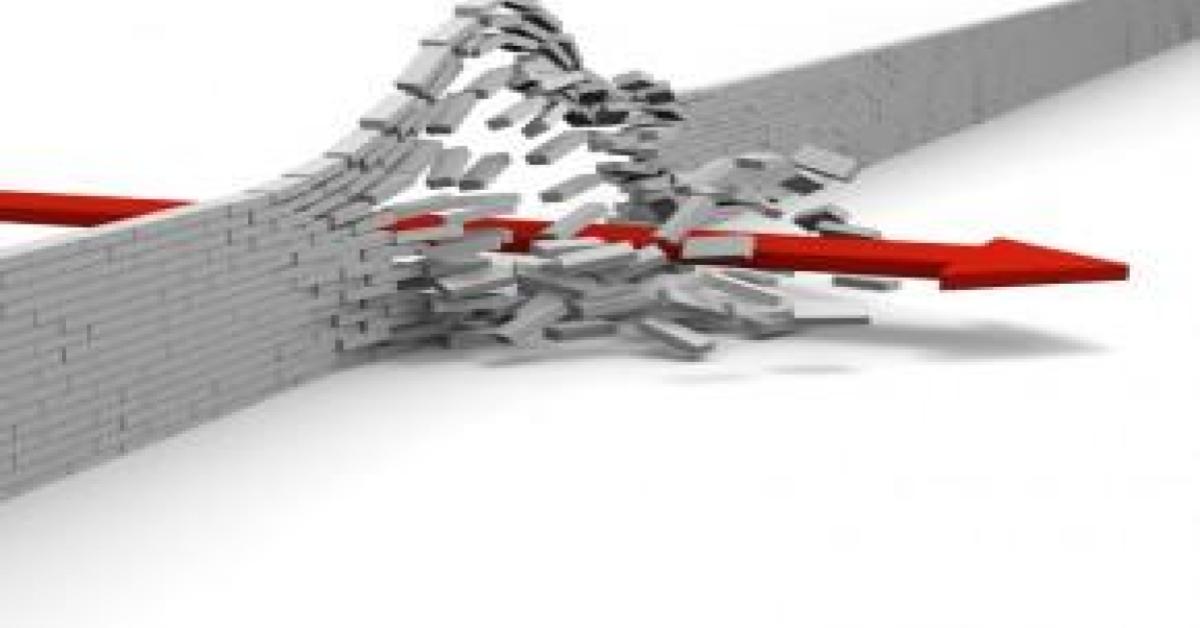