The Telefonica account is valued at more than $280 million annually. Together with P&G and Unilever, Telefonica is one of the top three advertisers in Latin America.

Telefonica is one of the main competitors, and the largest, in Latin American fixed and mobile telecommunications.

Portada estimates that between 5% to 10% of Telefonica’s budget will be bought on a panregional basis, meaning centralized purchases in two or more Latin American countries, while the vast majority of the budget will be invested locally in local media by Starcom Media Vest’s different Latin American subsidiaries.

And the Award Winners are…. 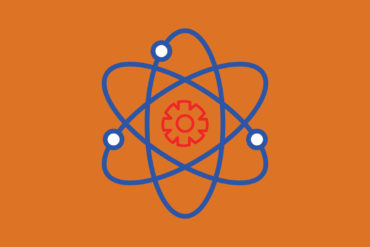