What: StartMeApp, Latin American mobile ad network, reports 8.6 billion impressions across LATAM region, as well as a 63% rise in North America impressions to 2.95 billion monthly during Q3.
Why is it important: Latin American mobile advertising market is becoming increasingly important and in a few months it will likely acquire a key-feature status.

Launched in 2011, StartMeApp is a global mobile ad network with strong precense in mobile advertising in Latin America. It has just released it Quarterly Report for Q3 2013, showing the network logged 20 billion monthly impressions during Q3, representing a third consecutive quarter of strong growth and a year-to-date increase of 100% in monthly impressions on StartMeApp’s worldwide mobile advertising network.

Rest of the world

During Q3 2013, the StartMeApp network worldwide showed a 2% increase worldwide in impressions on mobile devices running on Apple’s iOS, with the iOS share of monthly impressions rising by 5% in North America (including Mexico), 4% in Europe, 3% in Asia-Pacific region and held steady at 2% in Brazil and the rest of Latin America, while the Android OS showed a slight share decline of 1% in impressions worldwide, resulting from a regional shift in impressions during Q3 toward StartMeApp’s fast-growing North American market, where iOS made a strong showing on the network.

The OS breakout by region on the StartMeApp network during the third quarter included the following highlights: 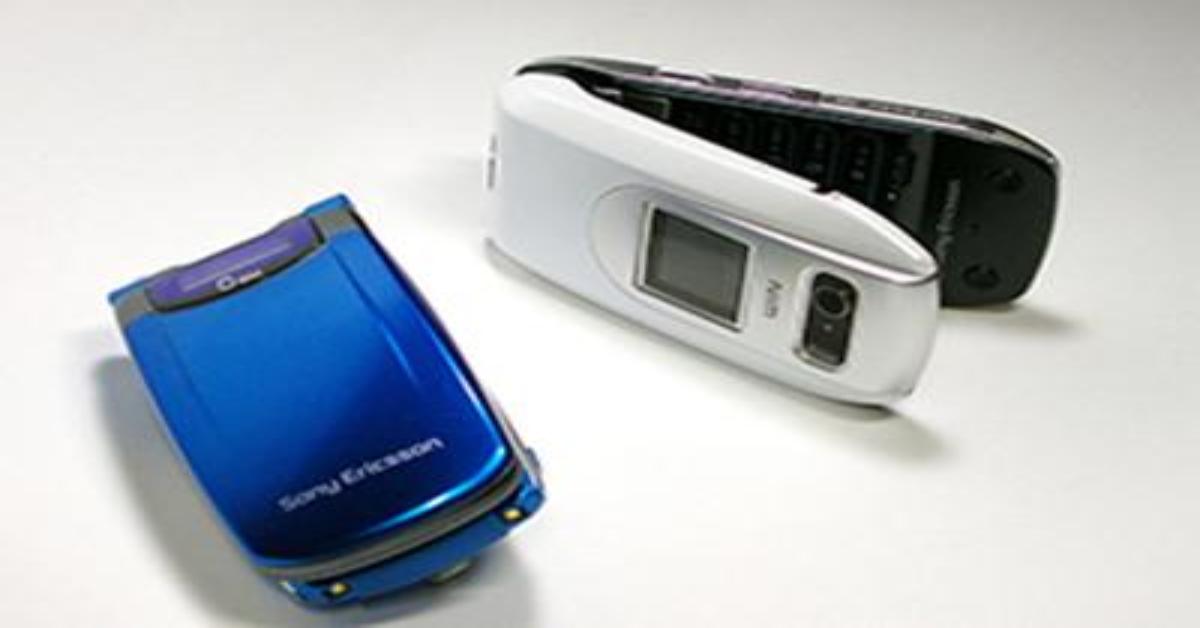