What? Acxiom has sealed a multi-year deal with media agency Starcom MediaVest Group
Why it matters? Among other things, the deal allows Starcom to use Acxiom’s Audience Operating System, which enables audience segmentation and targeting across online and offline media . 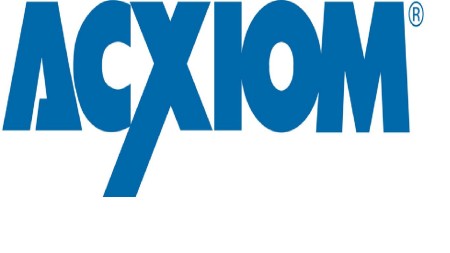 Acxiom has sealed a multi-year deal with media agency Starcom MediaVest Group. This is Acxiom’s first relationship with an agency in its 40-year history. Acxiom has historically worked with brands, retailers and other companies that use its data management, analytics and technology services.

The deal allows Starcom to use Acxiom’s Audience Operating System, which enables audience segmentation and targeting across online and offline media using first-party and third-party data. Some clients have already used the platform in beta, but the two firm’s ultimate goal is to develop new applications for the system, such as targeting TV advertising.

The partnership is planned to last for multiple years, yet neither company would reveal the precise length. Whatsmore, the relationship is not exclusive although it should give Starcom MediaVest a head start when it comes to testing the Acxiom system with clients and developing apps that work with it.

Following the deal, Startcom will have first right of refusal for using the Acxiom system in foreign markets when it becomes available outside the U.S. Acxiom expects to unroll the audience targeting platform in the U.K. and China next.

The progress of this relationship will be discussed by Mr. Howe and Ms. Desmond every two weeks.

According to Ms. Desmond “Innovation isn’t something that happens in a day.”. “We will have a clear competitive advantage in terms of time and exclusivity,” She stated.

As regards the Acxiom deal, Ms. Desmond mentioned the increasing efficiency and targeting consumer segments on a big scale, concepts that were mentioned too after announcement of the Publicis-Omnicom merger. Nothing seems to indicate how the Acxiom deal might extend over to Omnicom agencies once the merger is completed.

The new partnership follows other deals with big digital players such as Twitter and Yahoo, which gave Starcom access to Twitter ad inventory and Yahoo’s first-party data on its visitors respectively. 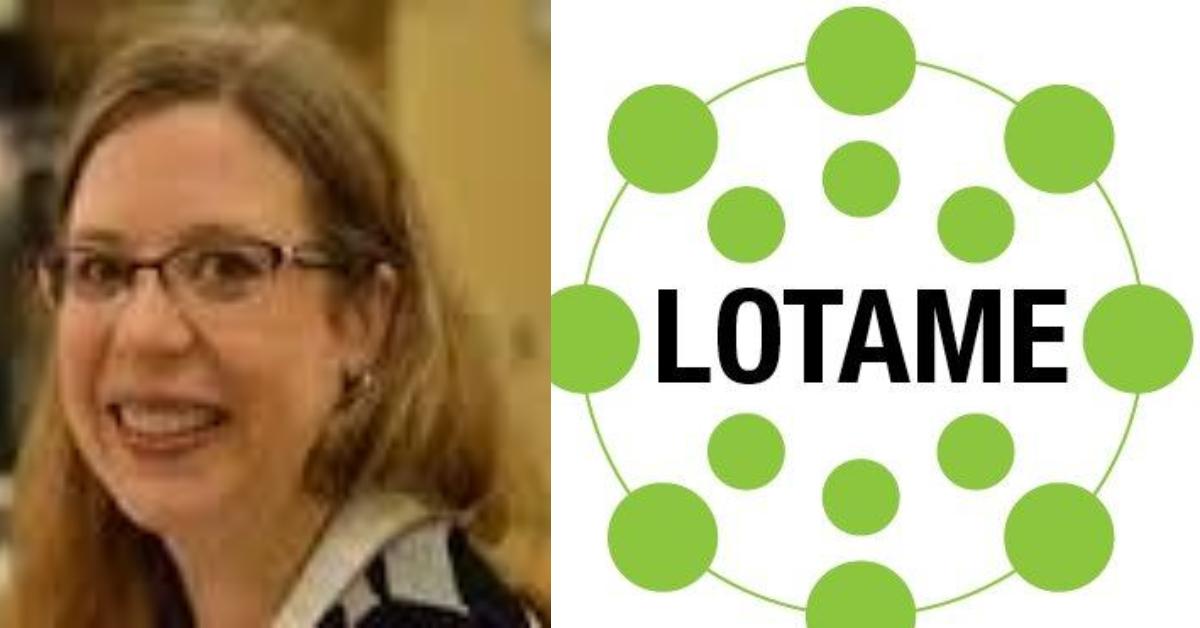