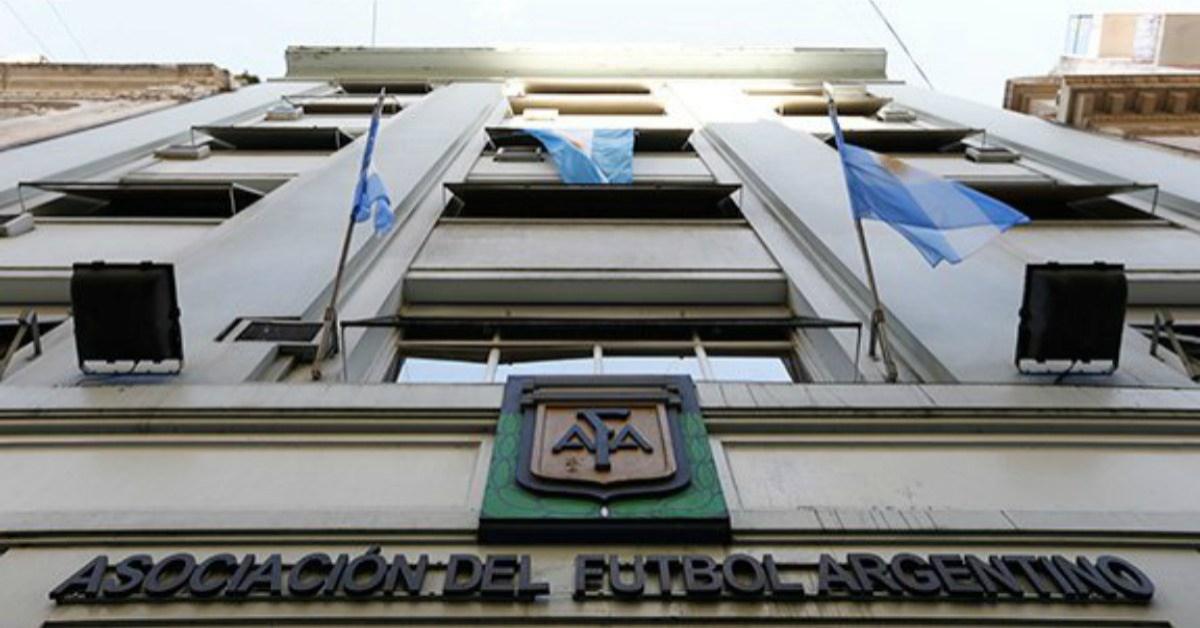 What: Consor, a U.S. intermediary, is looking to snap up the broadcasting rights for Argentine football.
Why it matters: Because Consor’s third-party bid puts pressure on ESPN and the Fox-Turner alliance, which were already looking to secure the broadcast rights after a complicated year that began with the plan to charge for broadcasting the games of the Argentine football league, which exports players to various countries around the world.

Just when all seemed like a done deal between the Fox-Turner alliance and ESPN, the Argentine Football Association (AFA) was surprised by a new bidder offering more than US$ 336 million for the broadcasting rights to the league’s matches.

Consor, the U.S. intermediary, is more than willing to open its checkbook to get the contract, and AFA directors will decide this week who gets awarded the bid.

“There is a third bid, in English, that we are still considering,” said Armando Pérez, president of the Regularization Commission, before attending a meeting at the AFA, where the offer was presented to them.

Consor’s bid arrived practically at the closing of negotiations with the other interested parties, who had offered up to 80% less than the new bidder.

Consor’s offer not only exceeds 80% of that offered by Fox-Turner, and is 69% higher than ESPN’s bid, but also contemplates other aspects that are proving to be very attractive for the leaders of the Argentine clubs.

Consor has offered US$ 336 million a year for a five-year contract, with the option to renew for another five years.

In addition, the offer is in dollars and not in Argentine pesos, unlike the other two bids submitted by Fox-Turner and ESPN. 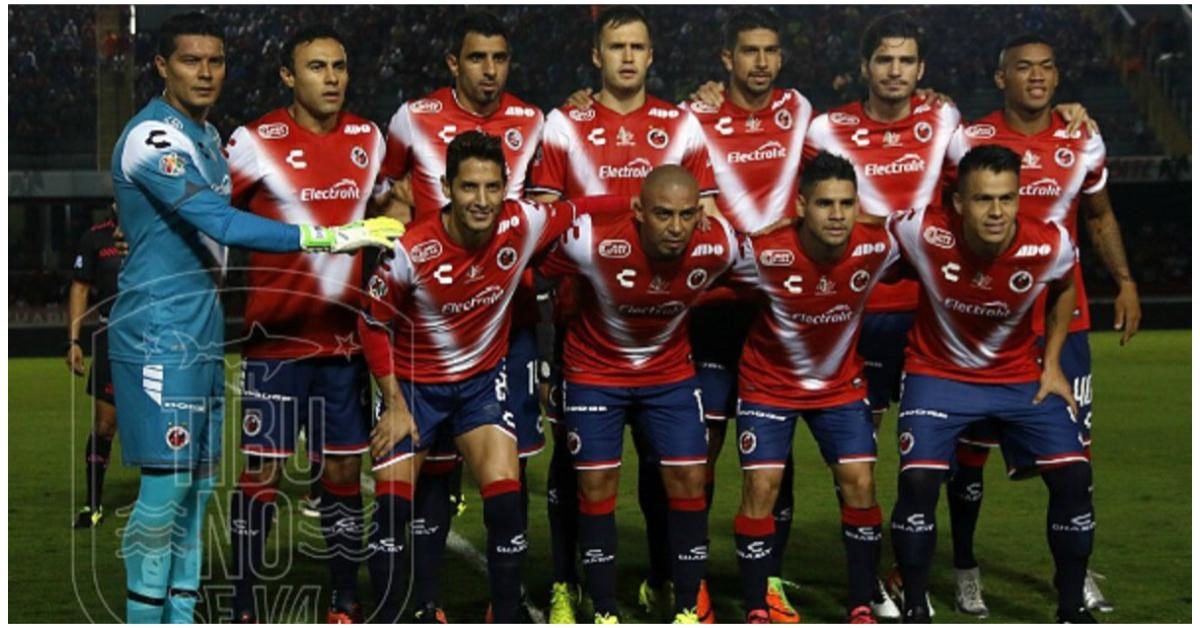 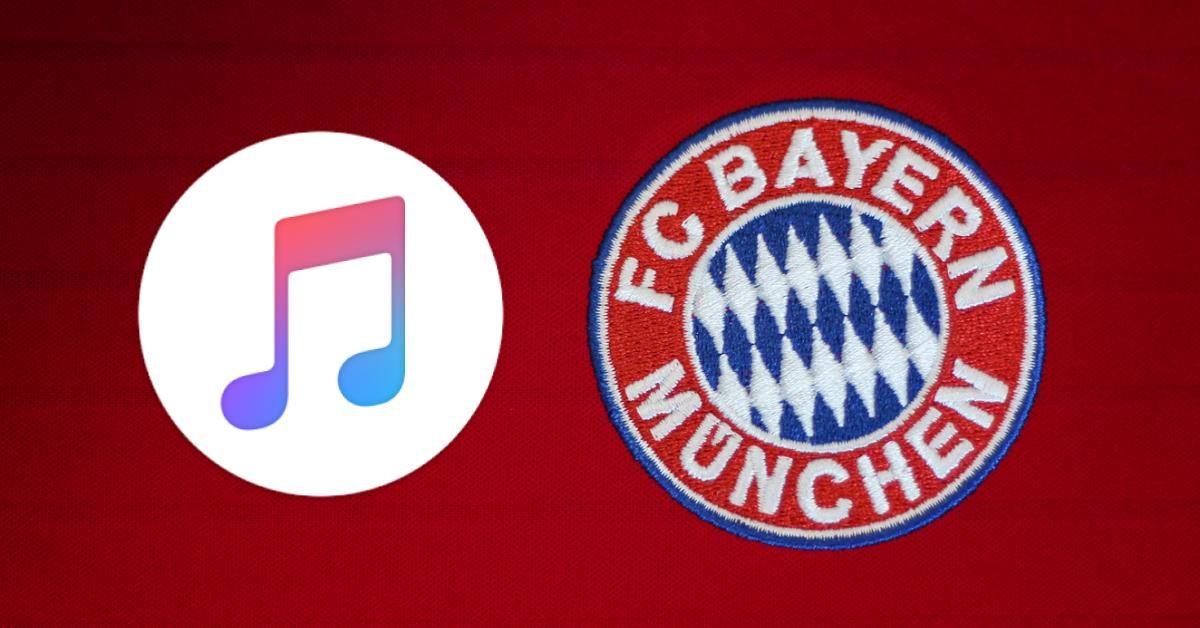