Spain’s Grupo Prisa, continues to bet on its Latin American expansion. Juan Luis Cebrian president of Grupo Prisa defended the company’s internationalization strategy during the Annual Shareholder Meeting that took place in Madrid at the end of last month. According to Cebrian, the Group can already be defined as a “Latin American company” rather than a Spanish company. Cebrian noted that without consolidating the sales of pay-TV provider Canal+ (which Prisa just sold , see below), the percentage of EBITDA generated outside of Spain that is expected for 2014 amounts to 85%. In 2013, revenues the group had outside of Spain amounted to 937 million euros (approximately US $1.35 billion), or 34% of  the overall sales  of 2,796 million euros (or US$ 4.1 billion). Without the revenues of Pay-TV provider Canal+, 68% of revenues and 91% of EBITDA originated outside of Spain. Cebrian highligthed the high growth rate in Prisa’s Latin American text-book publishing, radio and digital news units. Prisa CEO Fernando Abril Martorell noted that Latin American business has been growing at a 10.5 % measured in local currency.

Several years ago, Prisa announced its objective of substantially expanding its Latin American business as well as objectives regarding the percentage of overall revenues coming from digital. The growth of the share of digital revenues in total revenues, has been somewhat slow and the financial troubles of the group have even impacted the company’s expansion in Latin America (e.g. Prisa Digital had a full-fledged office with a sizable team in Miami until 2 years ago).. For 2014 Prisa expects digital revenues to amount 8% of overall revenues. Abril Martorell noted that digital advertising grew by more than 15% in 2013 and amounts to 21% of overall revenues of El Pais and 51% of sports newspaper As.

According to its leading executives Grupo Prisa can already be defined as a Latin American company.

Prisa’s Latin American and U.S. Hispanic strategy is also reflected in the fact that two major entrepreneurs, one Mexican and one U.S. citizen, were just named new members of Prisa’s Board. They are Mexican entrepreneur Roberto Alcantara Rojas as well as John Paton, CEO of U.S. newspaper and digital Media giant Digital First Media (as well as former CEO of U.S. Hispanic newspaper publisher impreMedia).

While, even in today’s economically troubled Spain, most of the units of Grupo Prisa are profitable, Prisa’s finances are seriously threatened by a very high debt burden of over 3 billion euros (approximately US $4.4 billion.)
Prisa which publishes Spain’s most-read newspaper El Pais, has been restructuring its debt burden of over 3 billion euros and selling off many of its media assets.

As part of its strategy to raise capital to lower debt last week Prisa announced the sale of one of its most valuable assets, the leading pay-per-view TV operator Canal+ for 725 million-euro (US $1 billion) to telecommunications company Telefonica for a controlling stake of 56% in Digital Plus. 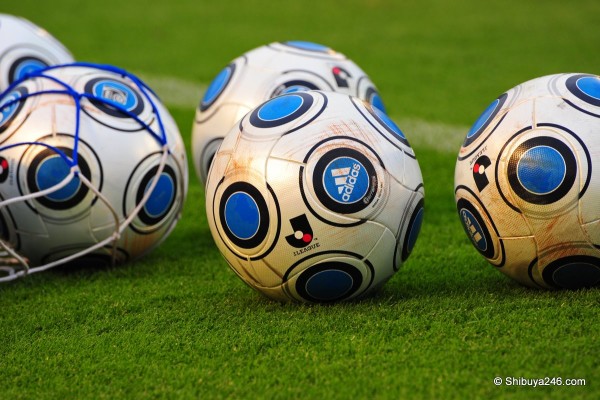