Sounding Off: Abel Delgado – “The Top Marketing Trends that Will Dominate 2014 in Latin America”

Abel Delgado is Marketing Manager of US Media Consulting.

Based on our work, we think that 2014 will bring an increased focus on the following.

Marketers in Latin America have become increasingly aware of the major advantages involved in programmatic buying through real-time bidding (RTB) systems. As they try it out, they discover that buying an audience rather than media can deliver some impressive results. As a result, they’ll expect their media agencies (as well as interactive marketing agencies they hire for certain services) to be skilled in programmatic buying.

While smartphone and tablet penetration in Latin America are relatively low compared to more mature tech markets (e.g., 28% smartphone penetration in Mexico vs. 63% in the United States), both are growing significantly. It also stands to reason that some of the most attractive customer segments for brands are heavy users of mobile devices. As such, brands need to use responsive web design and other technology to ensure that mobile users engage with their content.

Despite the attention to online, mobile and social, it’s clear that marketers in Latin America value traditional media. This is reflected in ad spend allocations in both smaller and larger markets.

Given media consumption patterns in Latin America, it makes sense to weight traditional media according to their advantage in reach and the suitability of certain types for certain purposes. While Internet will continue to make inroads and crossmedia consumption is on the rise, in 2014 we shouldn’t expect a major shift away from traditional media—and certainly nothing approaching the redistribution that’s happened in markets like the United States and Europe.

This new trend is another example of how offline and online strategies will come together in Latam. A 2012 study from Ericsson showed that 62% of Argentines, Brazilians and Mexicans that were surveyed engage in social TV, essentially watching TV with a mobile device and commenting on the shows via social media.

In addition, a 2013 study from Google Brazil showed that 30 million Brazilians watch TV while commenting on social media and other studies have offer insights into how Brazilians use social TV. This will offer marketers an opportunity to test the trends and see if they can take advantage of Latin Americans’ love of social media, their growing mobile use and the deep penetration of free TV.

A recent campaign from Aldo in Israel combined offline and online engagement, attracting people with a bell to ring in a public space, followed by an invitation to Instagram their shoes and a reward for doing so. This video shows the tactic in action: Latin American marketers are skilled in below the line (BTL) tactics, events and several other offline ways to engage clients.

A great recent example was the billboard that generated water, created by UTEC and Mayo DraftFCBand: Changes in the market will dictate a change in tactics, resulting in Latin American brands playing off the growth social media and mobile with offline tactics to achieve specific goals with campaigns.

6 – Retargeting Will Become Much More Common

The idea of a publireportaje or advertorial is not new in Latin America and has been featured in print and other media in the past. However, these days content means more than a magazine article: it can be a blog post, a video or a mobile app. All of these offer ways to capture consumer attention and get them to interact with a brand or actually buy a product. Content in the form of blogs could be particularly worth experimenting with when you factor in how blogging platforms like WordPress, Tumblr and Blogger are among the top social media sites in Latin America in terms of visitors.

Online, this branded content is often worked into the regular posts and articles from websites and is now referred to as native advertising. Newspapers like The New York Times are developing templates for native ads, and it’s likely that Latin American newspapers will follow suit as a way to increase revenue. That said, there still aren’t a ton of companies out there producing content for Latin America advertisers to use, so these approaches are more likely to emerge gradually in Latam during 2014 rather than spike dramatically. 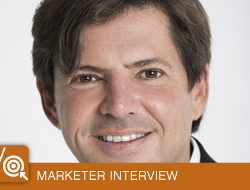 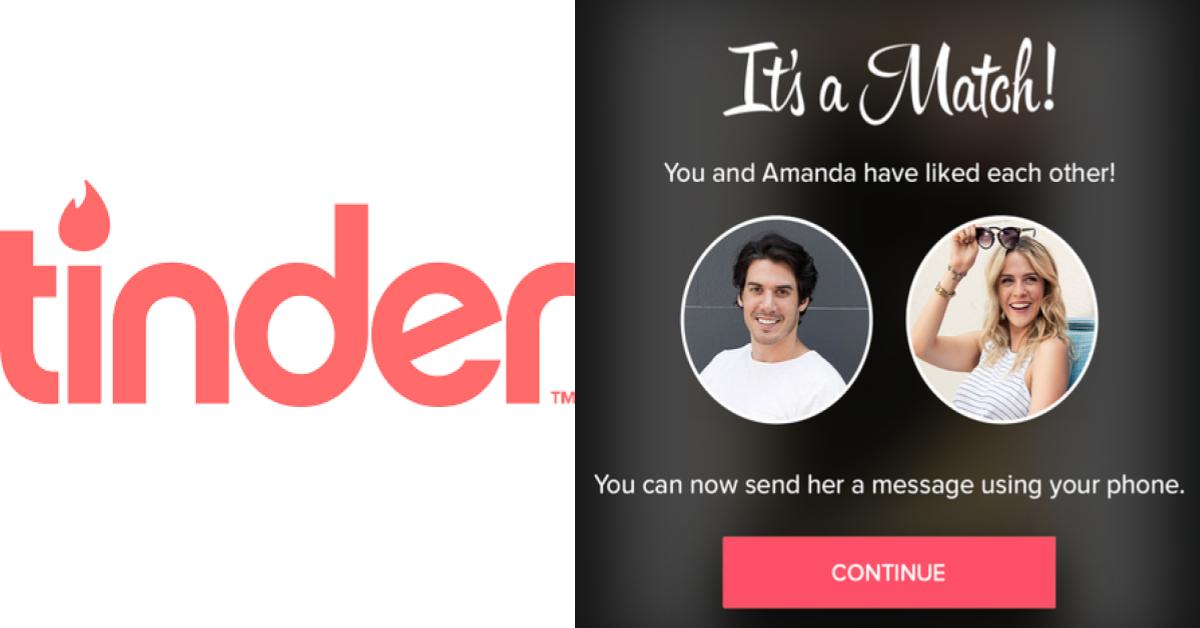 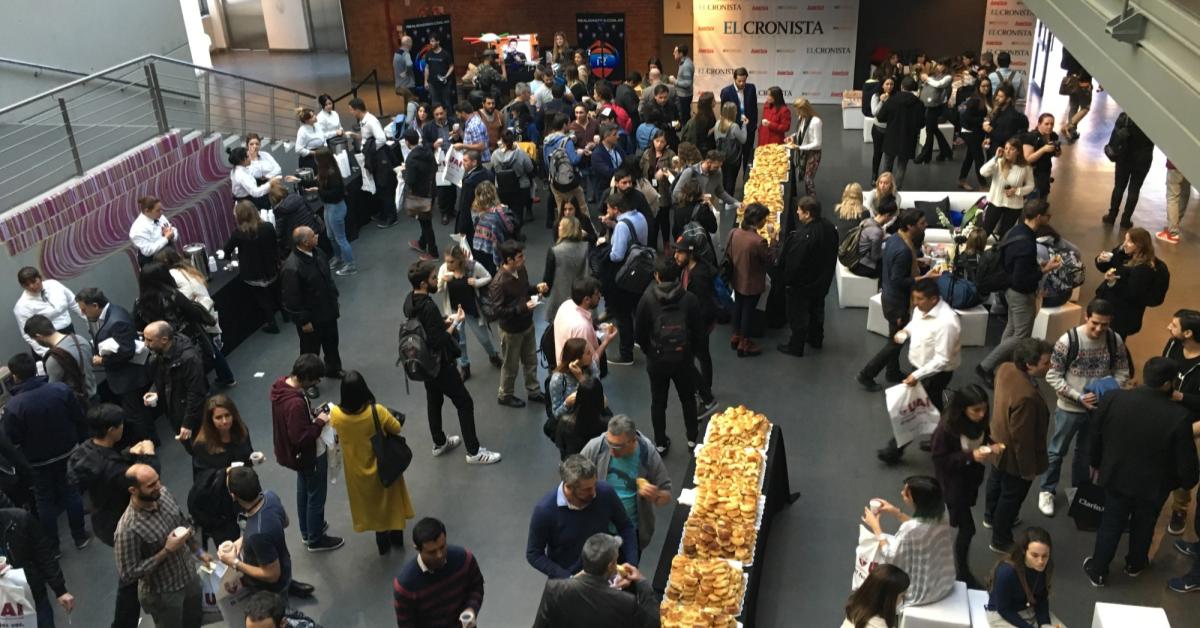