The Hershey Company is launching a global agency review for all media planning and buying, the iconic confectionery marketer announced. According to the company, the agency review will be by invitation only, and all incumbent agencies will be a part of the review process. OMD is the U.S. incumbent. The company spent an estimated $450 million on ads in the U.S. in 2011, according to Kantar Media. Global spending was not immediately available.Late last year, company CEO John Bilbrey said Hershey plans to increase global ad spend by a low double-digit percentage in 2012, partly to support new campaigns for Jolly Rancher and Rolo as well as the new Hershey’s Simple Pleasures, which the company says has 30% less fat than some milk chocolate products. Hershey said it expects to complete the review by next summer. The review includes all paid media, including TV, print, digital and Hispanic for the U.S. business — the company’s largest — as well as Hershey’s growing global businesses. This includes the company’s key growth markets of China, Mexico, India and Brazil.

After a review Mondelez International, the company that recently spun off Kraft Foods, decided that  Aegis — which has worked on Mondelez brands across the globe — will pick up the new global communications duties for chocolate and coffee brands. MediaVest, meanwhile, will add these same duties for gum, candy, cookies and biscuits. While the marketer has pared down its roster, it hasn’t totally cut out other smaller global shops. Mondelez “will continue working with a number of partners locally and regionally, beyond Aegis and MediaVest,” the company said.
Mondelez is concentrating on developing markets such as China, Russia and Brazil, where consumption of snack and candy brands is growing as more consumers enter the middle class and engage in “on-the-go” eating. As it looks abroad for more growth, Mondelez is zeroing in on mobile media in all markets in hopes of driving impulse purchases, while connecting more effectively with younger consumers.

Carat, part of Aegis Group, announced that it has acquired a majority stake in  its affiliate Triángulo Publicitario in Santiago, Chile.

Young & Rubicam is uniting its shopper marketing capabilities in Latin  America under the banner of Labstore, the name of a like unit in Madrid, the  company announced. By the end of the year, new offices will be fully operational  in Argentina, Brazil, Chile, Colombia, Mexico and Puerto Rico and will work  hand-in-hand with the Latin America network of Y&R Advertising.

For detailed contact information on  Corporate Marketers  at these companies and the decision makers at their Advertising  Agencies, get access to Portada’s Interactive Directory of Corporate Marketers  and Agencies targeting Latin Americans . More  than 1,500  Leading  Agency and Marketing/Advertising Directors who are targeting Latin Americans.  (Downloadable into an Excel Spreadsheet for seamless integration into your own  database!). 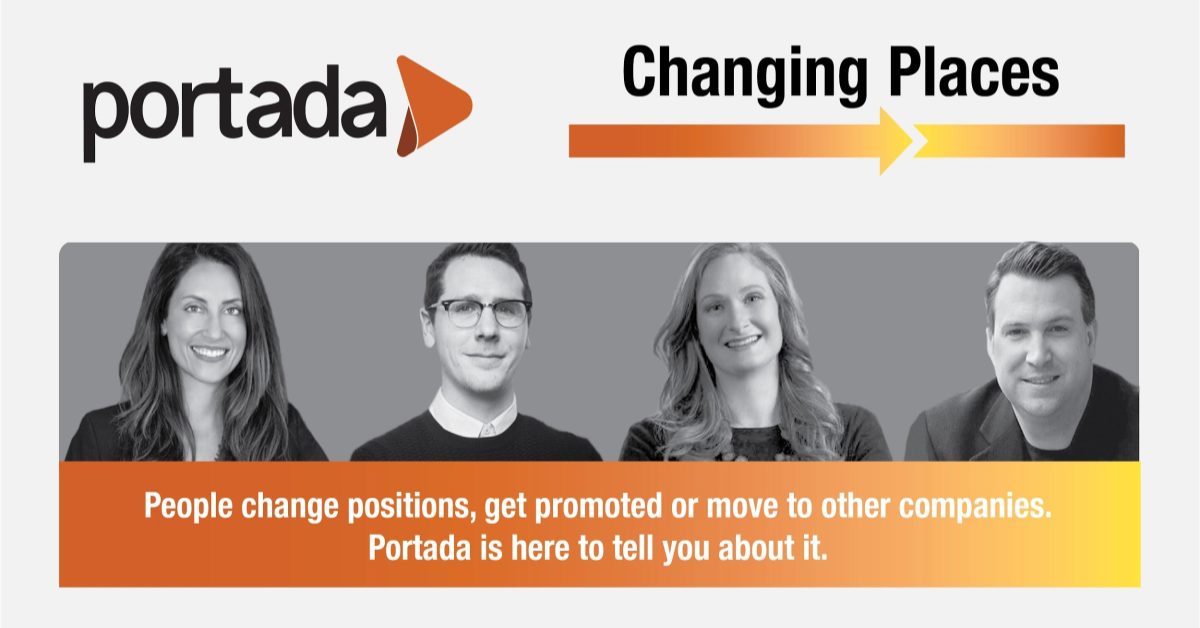