Telefonica communicated that Publicis Groupe agencies will now run the account accross Telefónica’s 16 markets. It was one of the incumbents, alongside other agencies including WPP’s Mindshare and Havas Media’s Arena. Starcom MediaVest, ZenithOptimedia’s sister Publicis Groupe media agency, will handle the Latin American market, where it already held the business in most countries. Telefonica started the bidding process in January and eventually selected 4 agencies for the final phase – WPP, Publicis, Dentsu and Havas – with the French agency finally winning out due to its focus on new advertising practices, above all in digital media. ZenithOptimedia also retained its business in Germany, and picked up Telefónica’s home market of Spain, which is currently handled by Arena (Havas). Telefónica will keep working with Arena in Spain and Mindshare, which held the account in Argentina, until Publicis’ contract begins in 1 January 2015. Dentsu, Havas, Publicis and WPP took part in the pitch process. In a statement, Telefónica said it valued the “digital positioning” of Publicis.Telefónica spends approximately US$ 700 million dollar in media globally.

Lifetime-A + E Networks Latin America and Sony Pictures Television announced the launching of Lifetime through pay TV platform in Argentina, Brazil, Chile, Colombia, Peru and Venezuela, to reach a potential market of 25 million households. Lifetime is an entertainment TV signal oriented to women ; Its´content includes series with and without script and original movies from its franchise “Lifetime Movies”, such as DeviousMaids, DropDead Diva and Witches of East End.

Cristalbox, a vehicle glass repair company, has selected Maxus for strategic planning and buying campaigns. The new account will be handled by Susana Cabria-client service director.-, Álvaro Brandau-account director- and Roberto Gómez-television and internet director –in the trading area. Currently, the campaign is running on television and is associated with soccer matches of the World Cup.

Lado C will start working with Cerveza Imperial, the premium domestic beer that belongs to CCU.In addition to Imperial, LadoC will go on working with other CCU brands such as : Sidra Real, Sidra La Victoria y Apple Storm.

agency Kaser has recently added chemical toliets company Argensan account.Kaser was in charge of renewing the company´s identity and redesigning its´website to communicate the services offered by the company.

Check out  Portada’s Interactive Directory of Corporate Marketers and Agency Executives. To acquire the database, please call Kelley Eberhard at 1-347-961-9516 or e-mail him at matte@portada-online.com. SEE A DEMO OF THE DIRECTORY! 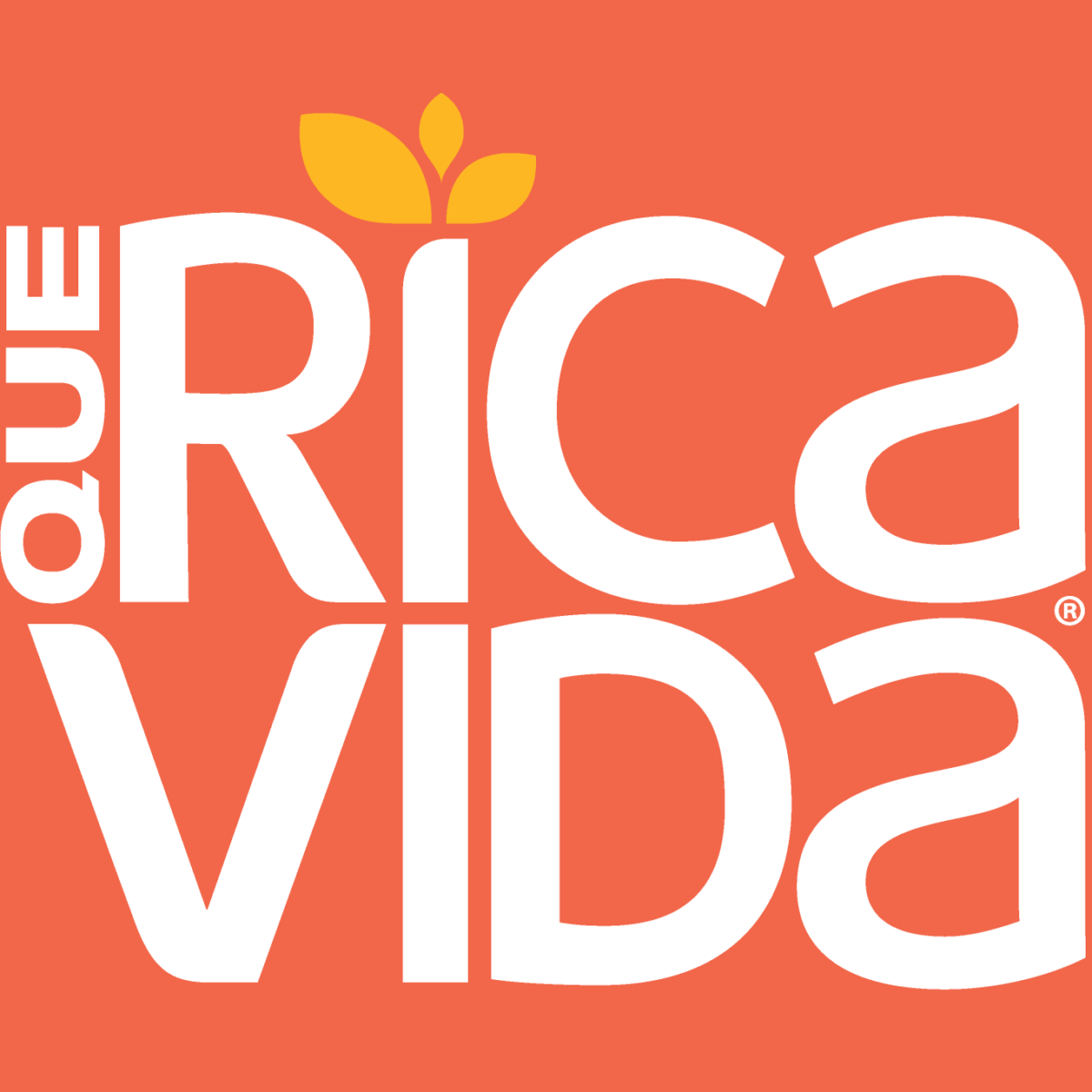