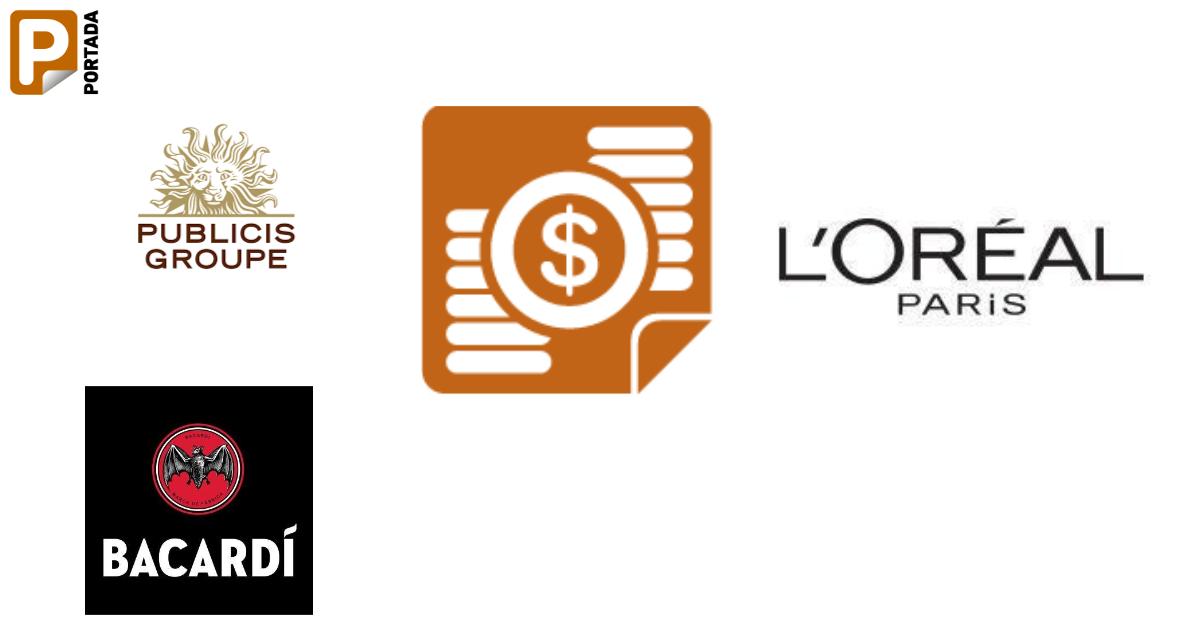 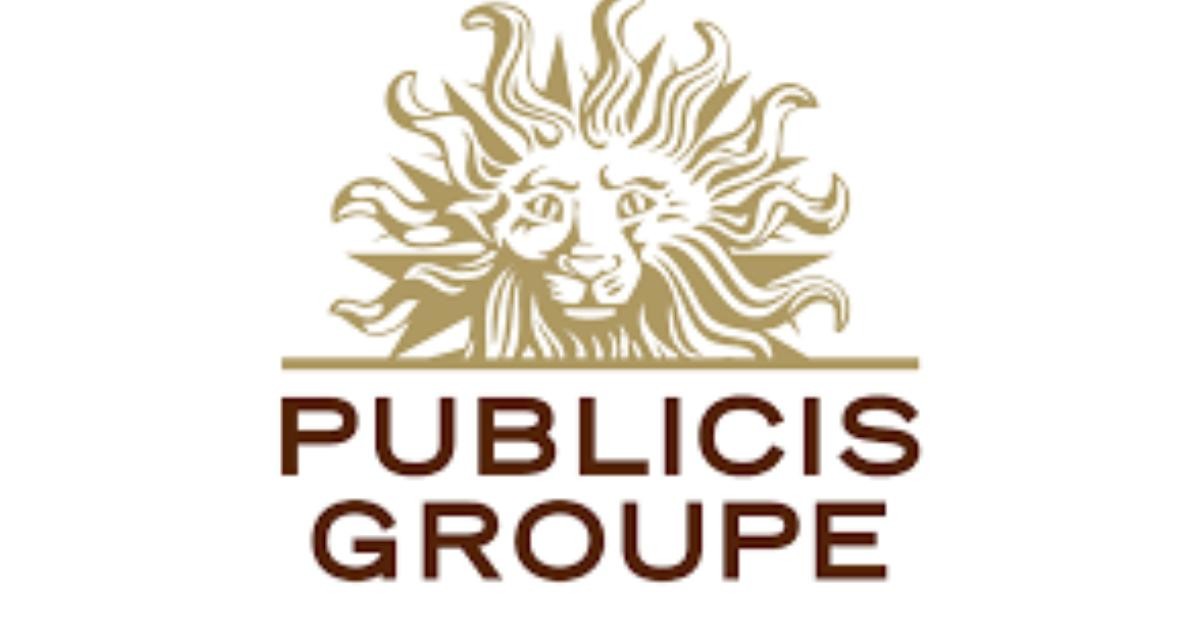 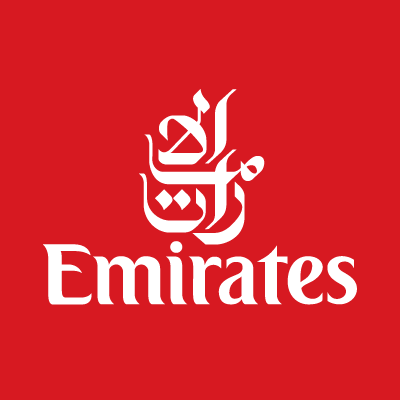 Dubai-based Emirates has secured approvals from only three or four of the 13 countries from which it needs backing for a wide-ranging code-share deal with Panama City-based Copa Airlines SA, its president, Tim Clark, said at the ITB travel fair in Berlin.Emirates initially aimed to commence flights to Panama in February, before slipping the date to March and then saying last week that services won’t commence until late 2016 or early 2017. The 8,590-mile trip using Boeing Co.’s 777-200LR, the longest-range jet, would set an endurance record of 17 hours and 35 minutes when headed westbound into prevailing winds.Emirates plans to retain staff already hired in Panama City while working to deliver the accord with Copa, which promotes its base at the capital’s Tocumen International Airport as “The Hub of the Americas.” The Panamanian national carrier averages daily flights, with the highest number of international services in Latin America, according to its website.

A. Schulman Inc. is to add new production lines in Mexico and is ready to plan for a new manufacturing plant in Peru.  The new compounding lines are needed at Schulman’s plant in San Luis Potosí to make compounds based on engineering plastics such as nylon and polycarbonate, Schulman executive Gustavo Perez said.  No details of the new production site were available, but Perez said Schulman hopes to have it in place during 2017.In addition to the 20-year-old San Luis Potosí plant, Schulman’s Latin American operations include plants in Brazil and Argentina and two thermoset production sites in Mexico. Schulman ranks as a leading compounder and concentrate maker in North America and Europe, as well as a leading European resin distributor. The firm employs 5,000 worldwide and posted sales of US$2.4 billion in it 2015 fiscal year.

Liquor supplier Bacardi Global Travel Retail (GTR) has confirmed it will manage the distribution of Leblon cachaca from the beginning of next month.Leblon is the premium cachaca brand in the US with more than 40% value market share and Bacardi believes it senses an opportunity for the brand in travel-retail, especially in the main market Brazil and further opportunities as it looks to target the US and Canadian shoppers and in the cruiseline market where Leblon is made available as cocktail options with onboard concessionaires Starboard Cruise Services and Harding Retail.Bacardi Global Travel Retail regional director Americas Geoff Biggs said the white spirits product category offers “tremendous opportunity” for the company across the Americas. He also noted the company is witnessing strong growth in gin, particularly for Star of Bombay in Latin America, especially in Argentina, Brazil and Colombia. 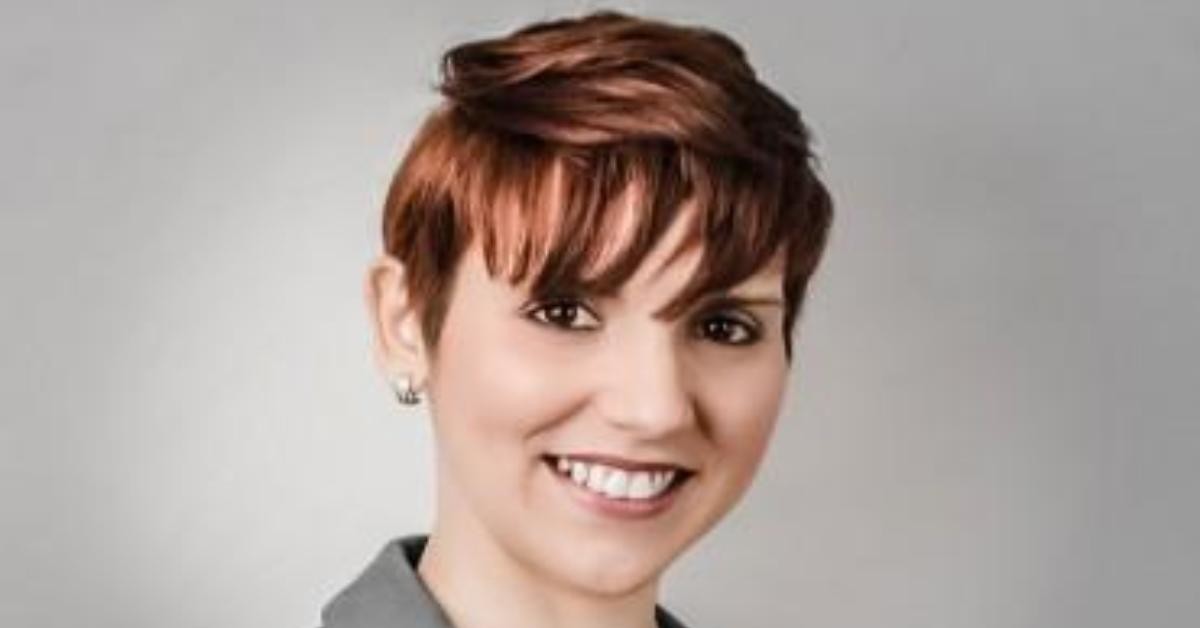 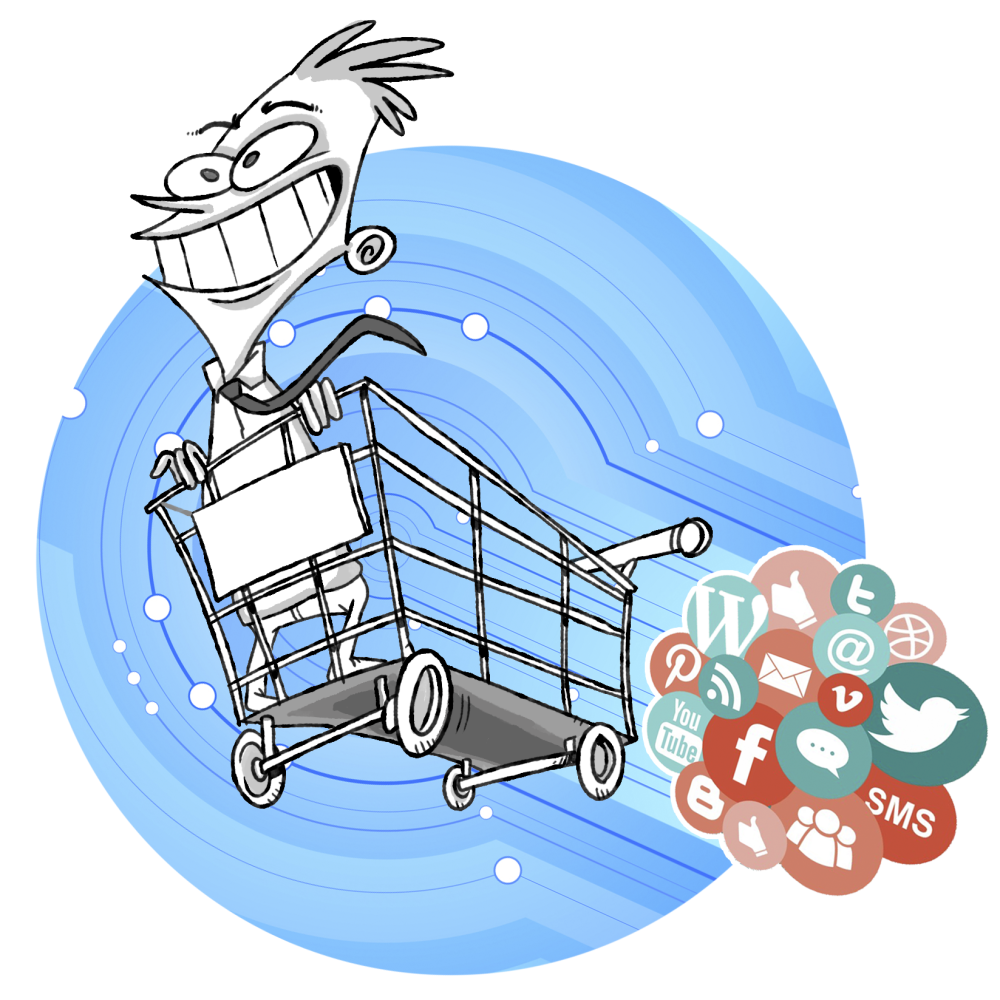