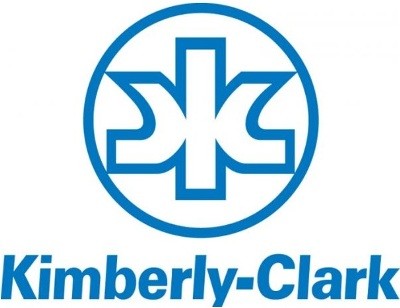 Kimberly-Clark and UNICEF have joined together to improve the lives of nearly 2 million babies and young children across 16 countries in Latin America and the Caribbean. Over the next three years, Kimberly-Clark’s contribution through Huggies® global ‘No Baby Unhugged’ program will be used to support and grow UNICEF’s current Early Childhood Development (ECD) initiatives in Argentina, Brazil, Bolivia, Chile, Colombia, Costa Rica, Dominican Republic, Ecuador, El Salvador, Guatemala, Honduras, Nicaragua, Panama, Peru, Paraguay and Uruguay.In Latin America, where one child dies every three minutes of preventable diseases and 52 percent die in the first 28 days of life, access to essential services such as health, education, protection programs, and more baby-friendly environments is a critical life-saving need.Kimberly-Clark brands includes Huggies, Kleenex, Scott, Kotex, Cottonelle, Poise, Depend, Andrex, Pull-Ups, GoodNites, Intimus, Snow, Plenitud, Viva and WypAll, hold the No. 1 or No. 2 share position in 80 countries.

This month, Hampton by Hilton celebrates its 2,500th open hotel with Hampton by Hilton Lima San Isidro in Peru. Hilton’s largest brand now offers nearly 260,000 rooms worldwide across 27 countries and territories. And, with more than 700 properties and more than 93,000 rooms in its pipeline – the largest ever in brand history and within the Hilton enterprise – Hampton is helping propel Hilton’s growth during its dynamic 100th anniversary year.Hampton by Hilton is experiencing growth and entering new markets in the Caribbean and Latin America, with four first-in-country openings in the region this year alone. The brand’s celebrated milestone property, Hampton by Hilton Lima San Isidro, is the first Hampton in Peru, situated in the exclusive San Isidro business district and just minutes from the Pacific Ocean. Earlier this year, Hampton debuted in Chile with Hampton by Hilton Antofagasta, featuring spectacular panoramic views of the Pacific Ocean, and Brazil with Hampton by Hilton Guarulhos Airport in São Paulo, conveniently located near Brazil’s busiest airport. Hampton by Hilton Bariloche is set to become Hampton’s first property in Argentina in Q3 and will boast incredible mountain and Nahuel Huapi Lake views at this all-season resort town.Hampton now offers more than 50 properties and nearly 7,000 rooms across nine countries and territories in the Caribbean and Latin America and aims to add nearly 15 properties and more than 1,750 rooms by 2022, including a first-in-country location in El Salvador, set to open in 2021. Hampton’s growth in the region supports the company’s larger expansion strategy across the Caribbean and Latin America, where Hilton has nearly 150 open properties welcoming guests across 23 countries, and more than 90 projects in the development pipeline.

Starting this month LATAM Brazil will make operational changes to its South African flights by replacing a Boeing 767-300ER with a newer Airbus A350-900XWB. Currently, LATAM Airlines are the only Latin American airline company offering direct flights between Brazil and the African continent. LATAM Brasil started flying from Guarulhos International Airport in Sao Paulo to O. R. Tambo International Airport, Johannesburg in 2016. With the economic recovery in Brazil doing better than expected, the commercial aviation market is expecting a larger demand for flights than the previously anticipated. Passenger numbers on the Sao Paulo-Johannesburg route have risen to such a degree that LATAM Brasil has decided to put one of its larger Airbus A350s on the route adding a further 129 seats to the flight.

Yum Brands is planning to trim the number of Pizza Hut restaurants in the United States by about 500 locations, even as the brand continues to grow internationally.  The company said the closures will allow it to focus more on food delivery and carryout by weeding out lesser-performing sit-down restaurants. There are nearly 7,500 Pizza Huts in the U.S., of which 6,100 are traditional restaurants and 1,350 are express units, which predominantly handle carryout and delivery. Delivery-oriented restaurants that respond to orders generated by apps — in some cases facilities that do nothing but deliver food from a central location — are a growth trend in the restaurant industry.  The number of U.S. Pizza Hut locations would drop to about 7,000 over the next two years. The Pizza Hut brand is growing at a rapid pace outside the U.S., and doing well. Nearly half of the brand’s sales are in the U.S., with China — at No. 2, with 17% of the total — expanding rapidly. Other sales-growth regions for the pizza chain include Asia outside of China, Europe (except for Spain and Portugal) and Latin America (including Spain and Portugal). 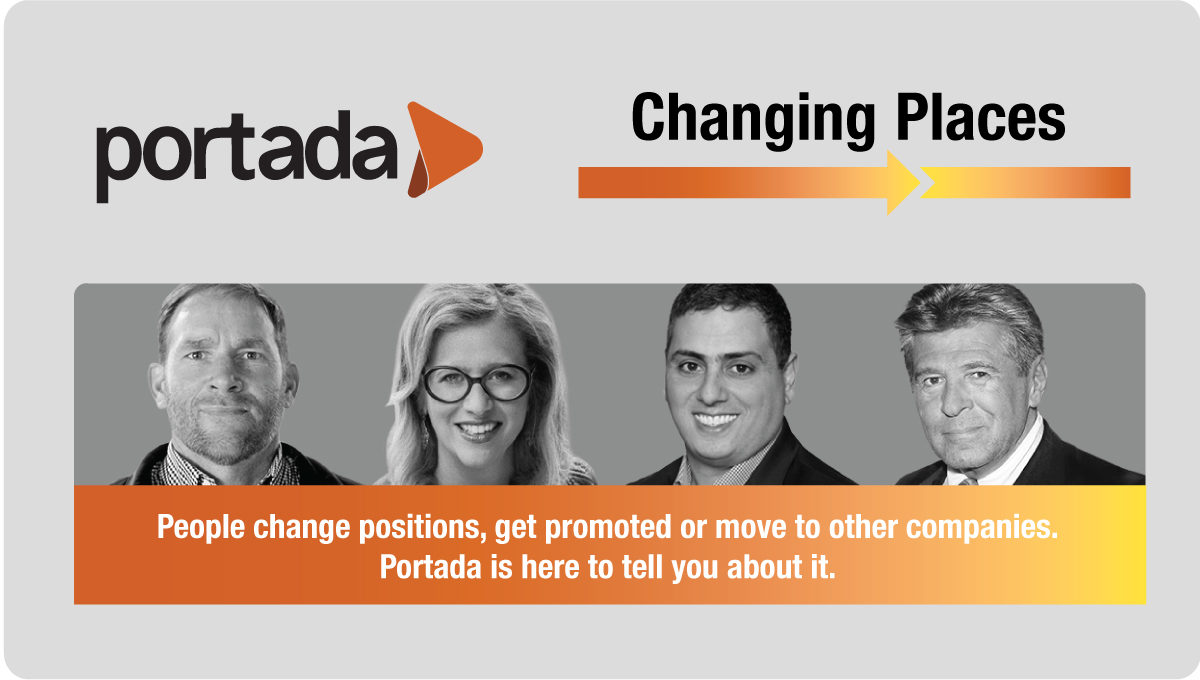