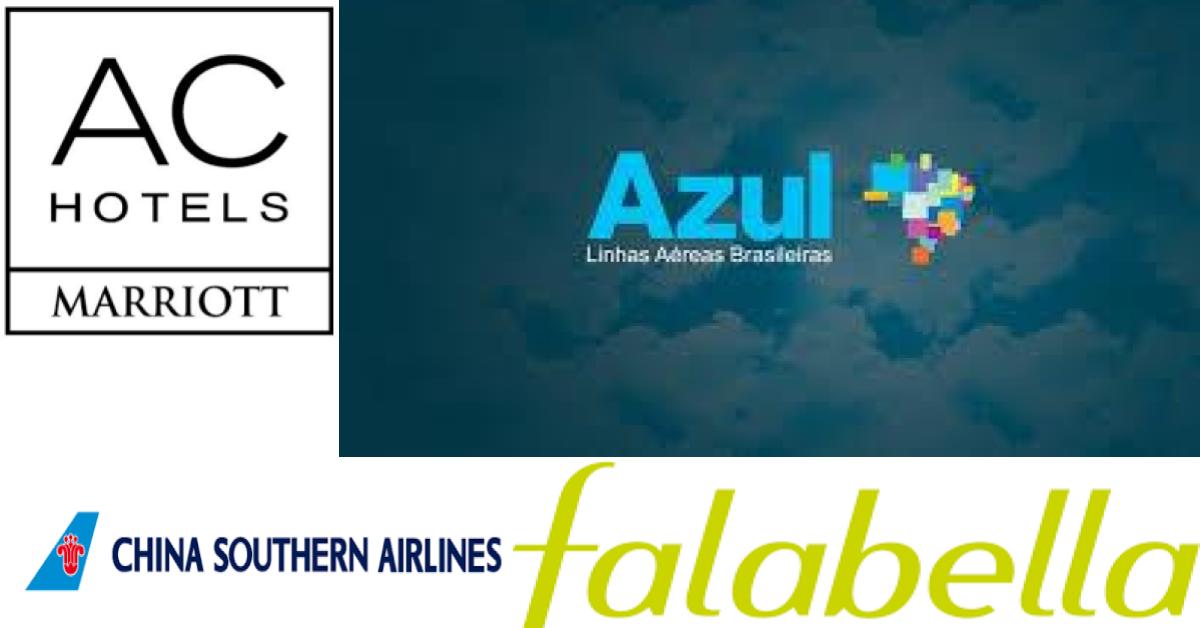 Media agency GroupM will create a specific agency to serve retailer Falabella in Chile, Peru, Colombia and Argentina. The account was handled by StarCom.

China Southern Airlines inaugurated its first flight on April 11 on the Guangzhou-Vancouver-Mexico City route. This is the first route operated by a Chinese airline to Mexico,and the first-time China Southern Airlines has flown to Latin America.The inauguration of this new route demonstrates the importance that Mexican President Enrique Peña Nieto and Chinese President Xi Jinping give to increasing flights between the two countries.This new air route will play an important role in strengthening tourism, business and the exchange of people between Mexico and China, and this is the result of the Comprehensive Strategic Partnership, which is focused on obtaining concrete results in priority areas of the agenda that was agreed by the leaders in 2013. Marriott’s AC hotel brand is coming to the Caribbean with the new AC Hotel San Juan, Puerto Rico.The property will take over at the former Radisson Ambassador Plaza & Casino, following what Marriott called a “comprehensive renovation of the property.”The hotel had been acquired by Ashford 1369 Hospitality LLC, an affiliate of Interlink.AC Hotels by Marriott is planning a major expansion, with 91 hotels in the pipeline. 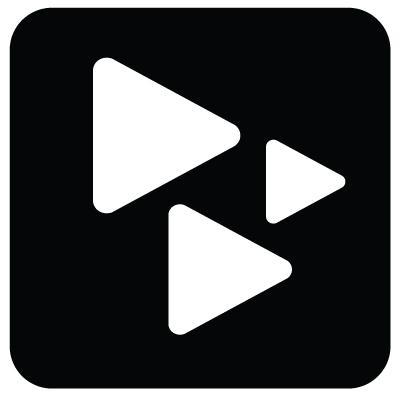 CD Baby is expanding in Argentina hiring Martín Liviciche to open a local office. Already one of the largest distributors in Latin America, CD Baby represents 20,000 artists from Brazil, Colombia, Chile and Mexico.Martín Liviciche has been hired to open a local office of CD Baby in Argentina, expanding the D.I.Y. and indie music distributor’s already substantial Latin American presence. Livichiche founded his own label and publishing endeavor and has managed publicity for major government cultural initiatives and festivals in Buenos Aires.

Azul Linhas Aéreas Brasileiras SA,  Brazil’s third-largest airline by passengers, has raised US$571.2 million in an initial public share offering Monday in Brazil and in the U.S., and shares began trading Tuesday morning.Azul sold 85.4 million preferred shares for 21 reais (US$6.70) each and ADSs for $20.06. Shares will trade on Brazil’s B3 stock exchange, until recently known as the BM&FBovespa, and on the New York Stock Exchange as “AZUL.” Azul investors sold 22.4 million shares, out of the 85.4 million. Azul said in IPO documents that it plans to use the net proceeds of the sale to cut debt of approximately 315 million reais and will use the rest for general corporate purposes. 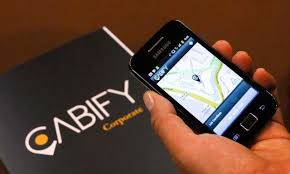 Cabify, international transportation network company, is planning to invest US$200M on Brazil expansion. Cabify, the transportation app with a presence in 11 Latin American countries and Spain, announced plans to invest US$200m in Brazil to fortify its presence in the country. Investors in Cabify include Variv Capital, Rakuten, Seaya Ventures, and others. Over the past twelve months theapp has seen unprecedented growth in terms of share mobility and volume of rides in Brazil. Consolidating the presence there is a core part of its’ strategy. 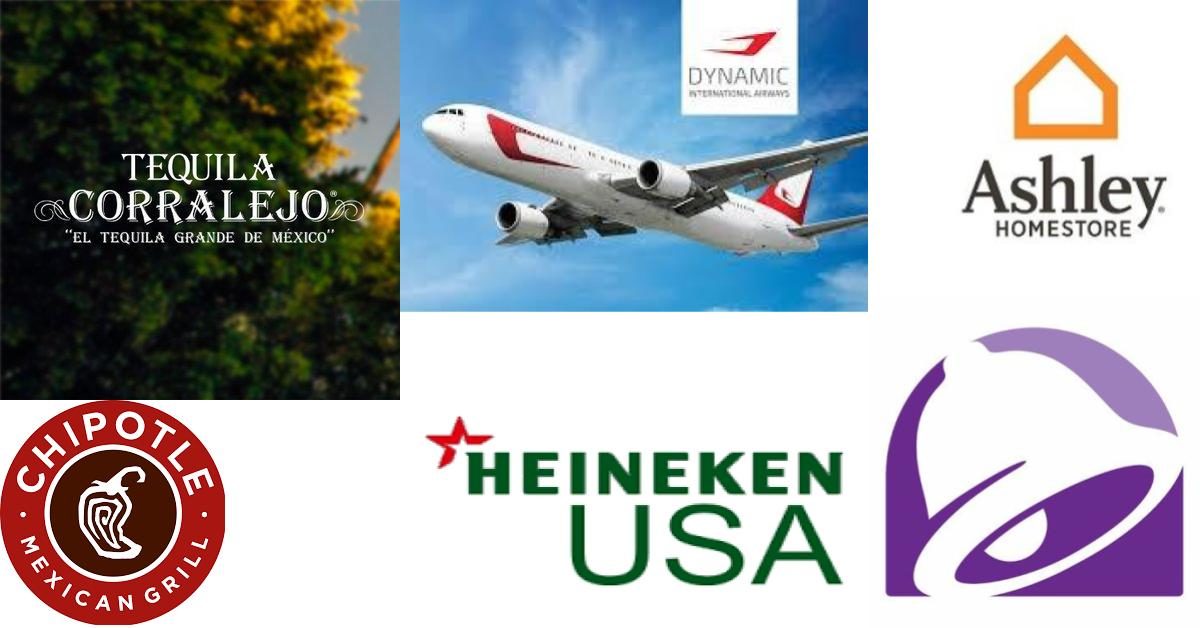 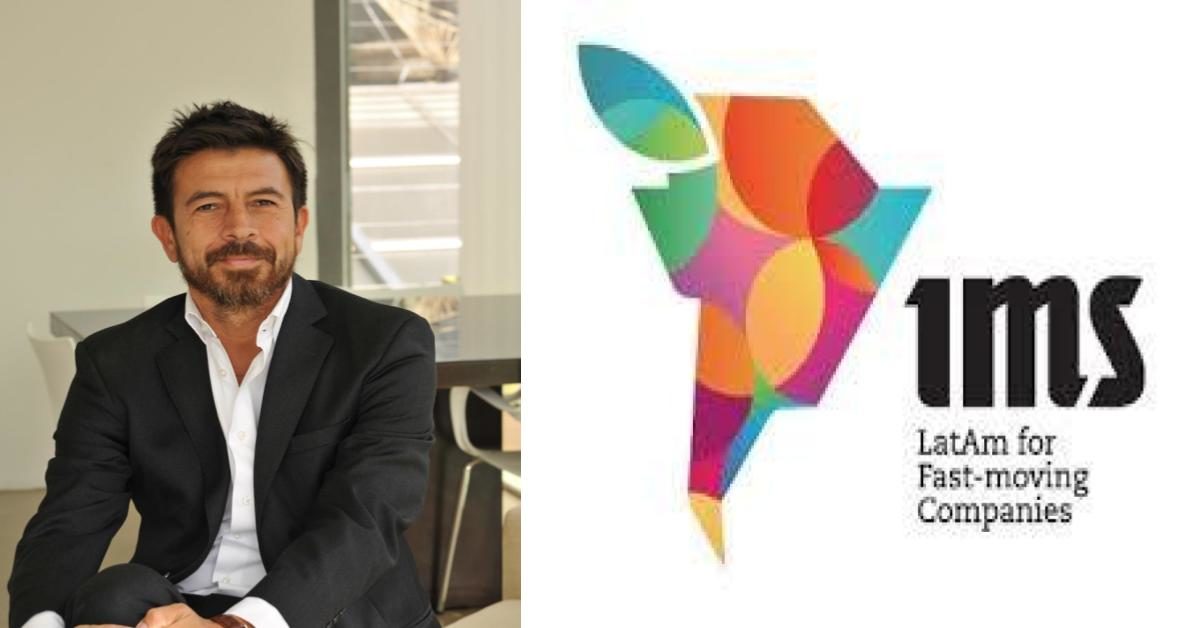