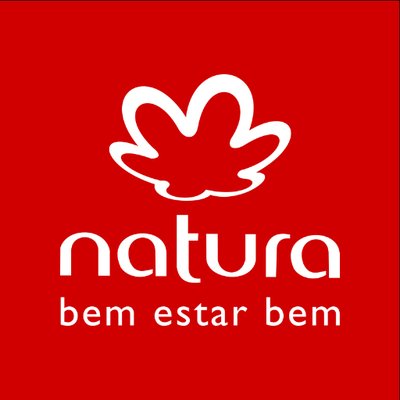 As of this month, Havas has expanded its relationship with Brazilian manufacturer and marketer of beauty products Natura in LatAm. The holding already handles strategy, negotiation and media buying for the brand, with regional coordination from Argentina. Now, Havas´Arena Media will be in charge of  digital branding and performance for Latam. This will cover five countries: Argentina, Mexico, Chile, Colombia and Peru. Havas will also handle online media for Red Natura, the brand´s e-commerce that currently operates in Argentina and Chile.

Marriott International has announced plans to build four new hotels in the Latin America and Caribbean region, with the one of them already underway in the Colombian city of Medellin.The American hospitality giant has not disclosed the countries where the other three hotels will be built, but Caribbean Journal has reported that they will spring up in Costa Rica, Peru, and the Dominican Republic.At least one of the hotels will be up and running by the end of 2020. All four will be Moxy Hotels, a new brand of hotels that Marriott introduced four years ago.To support its expansion in the Latin American region, Marriott has opened satellite offices in places in including Mexico City, Bogota, Santiago, and São Paulo. 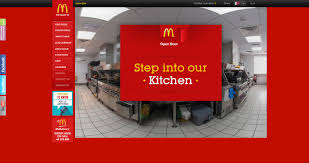 Mc­Don­ald’s re­cent­ly demon­strat­ed its com­mit­ment to greater trans­paren­cy with its Open Doors Day, a spe­cial cel­e­bra­tion of its year-round pro­gramme which has al­lowed over eight mil­lion cus­tomers in Latin Amer­i­ca and the Caribbean to have a be­hind the scenes look at how the world-fa­mous meals are pre­pared.Mc­Don­ald’s Open Doors ini­tia­tive was cre­at­ed four years ago in align­ment with the In­ter­na­tion­al Day for Uni­ver­sal Ac­cess to In­for­ma­tion.A re­cent con­sumer re­search by the con­sul­tant firm, Tren­si­ty, in Latin Améri­ca found that 94 per cent of con­sumers as­so­ciate open­ness with a trans­par­ent brand, while 91 per cent of con­sumers are con­cerned about the prepa­ra­tion process of their food in the restau­rants they fre­quent. Key top­ics of con­cern are the clean­ing process, staff hy­giene, and in­gre­di­ent qual­i­ty.Cus­tomers can re­quest an Open Doors tour through­out the year at any Mc­Don­ald’s restau­rant across T&T. 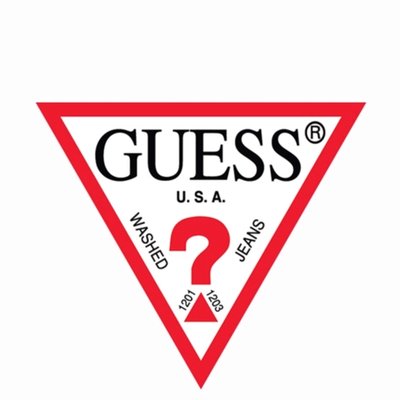 GUESS?, Inc. announced the opening of its 50th retail store in Mexico, a milestone moment for the brand’s strategic expansion plans in Latin America. Located in the new shopping center development, Paseo Queretaro in the state of Queretaro, the 50th store recently opened its doors to the public on Thursday, September 20th.Mexico is a key market forthe brand.As the gateway to the Americas, Mexico represents strategic growth for the GUESS Brand and its global portfolio. GUESS reopened its doors in Mexico in 2006 with Grupo Axo. The first store opening was in Antara Fashion Hall in Mexico City. GUESS is also represented in more than 665 points of sale in major department stores such as Liverpool and Palacio de Hierro. 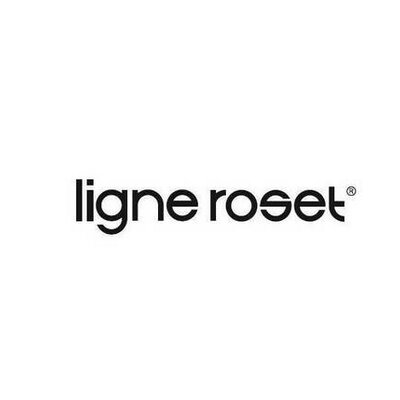 Furnishings company Ligne Roset has set aggressive growth plans for its North and South American territories.The European luxury lifestyle brand has two new dealer stores in the works for the United States and Canada, but the immediate focus is on a series of strategies designed to boost efficiency and productivity for its existing American operations, which includes 24 dedicated stores in major markets in the United States, Canada and Latin America. The brand is seeking a regional sales manager to head up Ligne Roset’s sales efforts for a territory that stretches from the Midwest through Latin America.  Only four of the companies 24 Americas stores are in Latin America, where the company sees “a lot of opportunity to grow.” 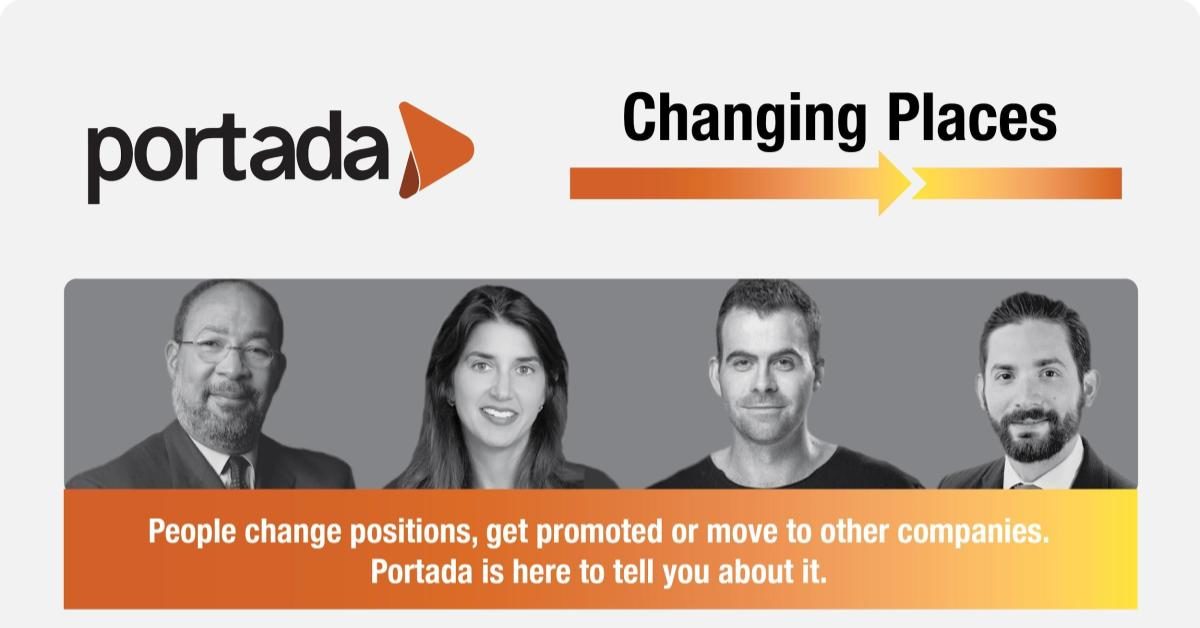