Miller Coors announced that the Miller Lite creative assignment for mainstream has been assigned to TBWA Los Angeles beating Leo Burnett (Publicis) and Royal Order (WPP) in a review that began last month ; the US Hispanic Markets portion has been assigned to Dallas based Dieste that will succeed Casanova Pendrill (Interpublic). Casanova Pendrill handled the US Hispanic Market responsibilities prior to the transfer.TBWA is Miller Lite’s third creative agency since 2012.The TBWA choice indicates significant geographical change for the brand, which had been managed in recent years by agencies in Chicago and New York.

Publicis Groupe has acquired Turner Duckworth, a design agency known for its work for brands like Coca-Cola.The agency will be add to the Leo Burnett chain. This movement usually occurs when the agency and the holding company aimed at strengthening its design offer, particularly regarding packaging and shopper marketing. Turner Duckworth will retain its name and management team, and will operate as a separate brand within the Leo Burnett agency. Both have previously collaborated with Coca-Cola and Samsung, and it is believed that there is no conflict between customers. The company has 70 employees in two offices-San Francisco and London, and its eyes set in expanding.

Angel Torres and Lucas Paulino have started a new project with Amaro Gonzalez and Paco Rodriguez. This is El “El Ruso de Rocky”, a new agency that holds out a prospect of be claimed as an advertising agency, beyond labels and media.”Angel Torres and Lucas Paulino, two of the youngest creatives in the advertising arena, are part of the efforts that together with Paco Rodriguez and Amaro Gonzalez worked for Del Campo Saatchi & Saatchi. 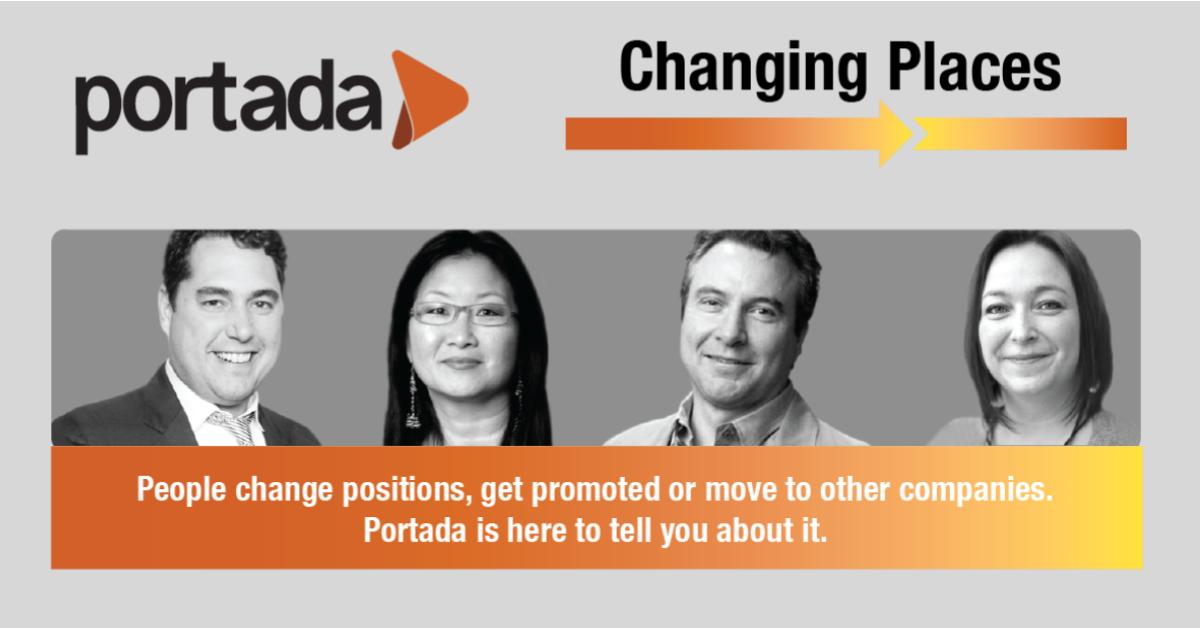 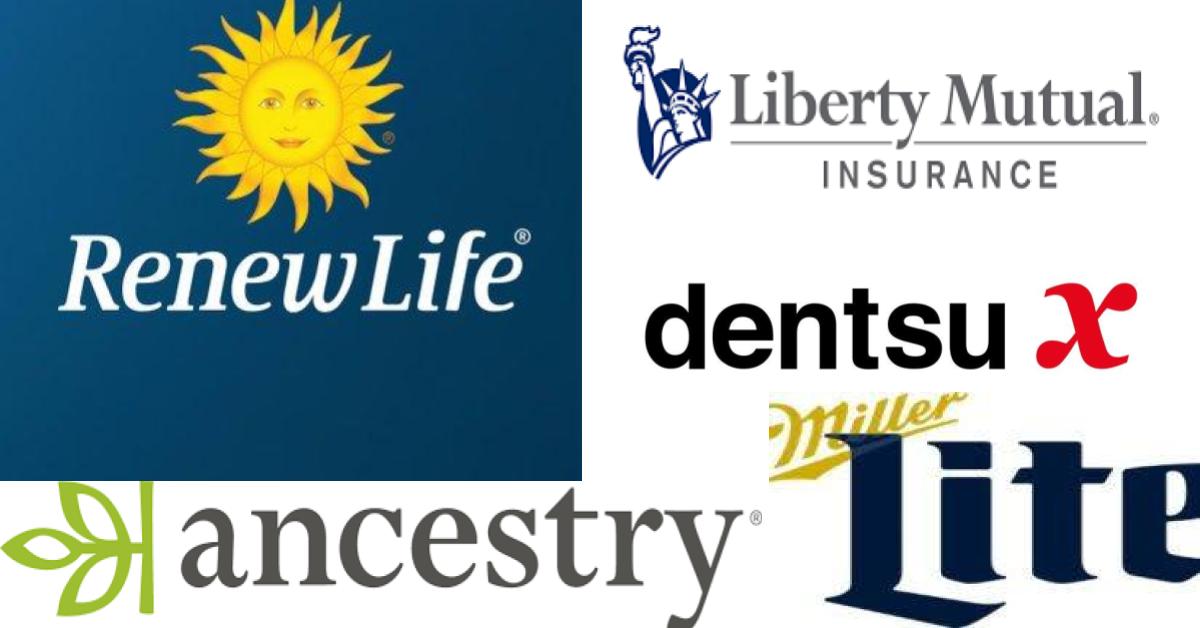