JetBlue Airways has announced plans to add a new destination to its expanding Latin America and Caribbean network. The airline intends to launch service to Quito, Ecuador’s Mariscal Sucre International Airport (UIO) with once daily service from Fort Lauderdale-Hollywood International Airport (FLL), subject to approval of government operating authority.The new route is expected to launch in the first quarter of 2016. Flights will be available for sale pending government approval.From Fort Lauderdale-Hollywood, JetBlue currently offers 37 nonstop destinations, with up to 85 daily flights. The airline continues to strengthen its position in this key market as it ramps up its schedule to 100 daily flights to meet increasing customer demand in South Florida.Quito is the closest capital city to the sun at 9,350 feet above sea level, and lies on the equator, making it one of the few places in the world where you can simultaneously have one foot in the Northern Hemisphere and the other in the Southern Hemisphere.

Walter Thompson has been added the brand Kit Kat to its portfolio.The agency will be in charge of digital development, landing social networks and brand activations. The Nestle brand, which will be handled by J. Walter Thompson, was launched in Argentina last March.

Ogilvy & Mather Mexican subsidiary has released its latest work for lingerie brand Illusion. It consisted of several women who convert their dresses in lingerie pieces to regain the passion in their marriage.

General Mills, a marketer that also devotes substantial resources targeting the Multicultural community, is reviewing its global media account. General Mills is jumping on the media review bandwagon, joining about a dozen other big advertisers that have called reviews in the last two or three months.Publicis Groupe’s Zenith Media is the long-time incumbent on the assignment. The cereal and snack foods giant spends more than US$800 million annually on ads in the U.S., according to Kantar.Joanne Davis Consulting has been retained to assist with the review process. 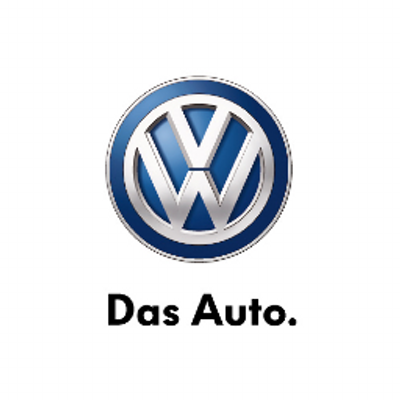 Volkswagen Group is holding a global media agency review.VW Group, which owns both Audi and Porsche, currently works with WPP’s Mediacom in various markets. The shop retained its business after a review that took place a couple of years ago.The upcoming review is likely part of a multi-year routine, according to one industry executive.The company spent US$605 million on U.S. measured media in 2014, according to Kantar Media. 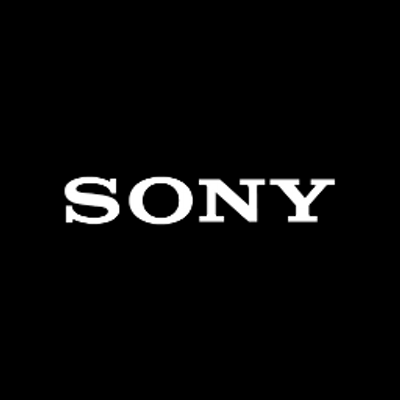 Sony has kicked Off Global Media Agency Review.The Japanese company spent US$620.3 million on U.S. measured media in 2014.Interpublic Group’s Mediabrands, which owns UM, Initiative and BPN, will likely defend. The network’s UM has worked with the company for over a decade and currently supports Sony Pictures.In 2013, Sony awarded WPP’s Mediacom global duties for mobile devices. 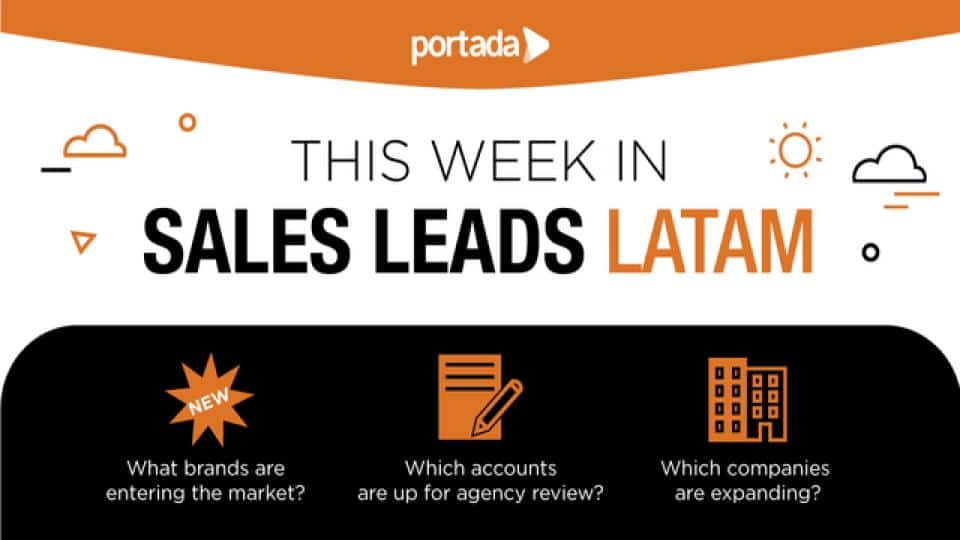