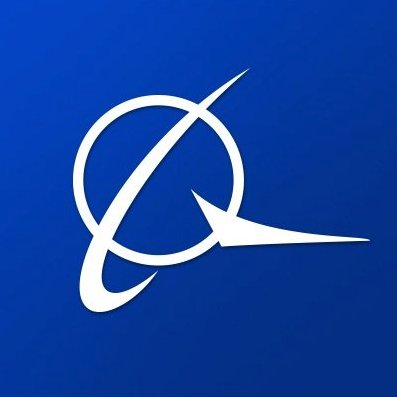 Boeing is expanding its commercial services capability in Latin America with new customer orders from GOL Airlines to use Boeing’s Airplane Health Management for its 737 MAX fleet and from Aeromexico to use Boeing’s landing gear exchange program for its 787 fleet. These announcements demonstrate the tremendous potential for services growth in this rapidly expanding region.According to Boeing’s 2017 Services Market Outlook, the Latin American commercial aviation services market is currently growing at five percent per year. Boeing expects the total aviation support and services market in the region to be worth US$530 billion by 2036.GOL Linhas Aereas S.A., Brazil’s largest domestic carrier, signed an agreement adding Airplane Health Management to its 737 MAX fleet. Aeromexico, the largest airline in Mexico, operates one of the most technologically-advanced fleets in the region and is a leading regional operator of the 787 Dreamliner. 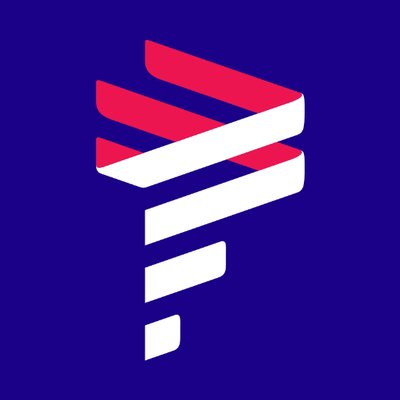 South American LATAM Airlines is scheduled to begin direct flights from Tel Aviv to São Paulo, Brazil, in December.LATAM will become the only airlines to operate direct flights between Israel and South America, with a flight taking off from Santiago, Chile, before making a stopover in São Paulo before flying direct to Tel Aviv.The first flight will depart on December 12, with three flights each week from Santiago via São Paulo to Tel Aviv on Mondays, Wednesdays and Saturdays.Flights from Israel to São Paolo – and from there to Santiago – will depart from Ben-Gurion Airport on Sundays, Tuesdays and Thursdays. The flight duration will be around 11 hours. LATAM was founded in 2012 as part of the Oneworld airlines alliance that includes British Airways. The company plans on tapping into its network to offer connecting flights throughout Latin America.The carrier was formed from a merger between the Chilean LAN Airlines and the Brazilian TAM. It operates in Argentina, Brazil, Chile, Colombia, Ecuador, Paraguay and Peru. In 2016, Qatar Airways purchased a 10% stake in LATAM.

Chinese ride-hailing company Didi Chuxing has publicly launched in Mexico with a website advertising its service to drivers and passengers, setting the stage for a potentially expensive showdown with rival Uber.A spokesman for Didi Chuxing Technology Co told Reuters that the company will launch first in Toluca, an urban hub located around 60 kilometers (37 miles) from the country’s capital. Didi has an operations hub in the trendy Juarez neighborhood in Mexico City.Didi settled on Toluca, the capital of the central state of Mexico, because it is a “robust regional commercial and cultural” center, said the spokesman, who declined to be named. Its priority will be to learn from local communities about their transportation needs, the spokesman said.The app will go live later this month, according to a source familiar with the plans.Didi is working to quickly recruit drivers with the promise of higher earnings than competitors are offering. The new Didi website says the company will take no cut of fares until June 17, and is offering bonuses to drivers who recruit other drivers and passengers, a common tactic for ride-hailing companies vying to gain market share.Uber is the ride-hailing leader in Mexico, where it has seven million users in more than three dozen cities. Uber held 87 percent of the market in Mexico in August, its highest share in Latin America, according to Dalia Research, a Berlin-based consumer research firm. 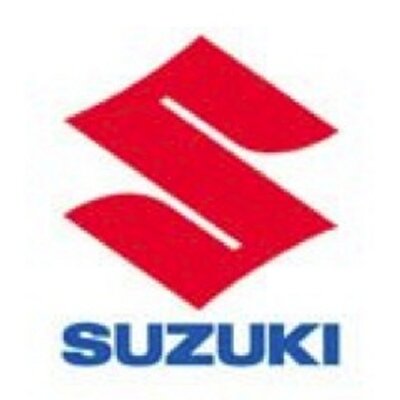 Trade, the media agency led by Marcelo Arroniz, has been chosen by Suzuki to plan and implement its media campaigns. Trade will begin working in the communication of Suzuki Vitara and the New Baleno. Trade Media Group portfolio of clients also includes brands such as Subaru, Markova, Gnvgroup and Addnice.