Dell has debuted ‘Future Ready’ , a new b-to-b campaign created by Y&R New York and VML New York aimed at the enterprise market. The multi-million dollar campaign debuted with a 30-second TV spot called “Beat Again,” which shows how technology helps a little girl in need of a heart transplant receive a new organ from a donor.In the TV spot, a mom is awakened by an alert on her tablet, and she wakes up her sleeping daughter for a journey to the hospital. Along the way technology assists them, from a wristband monitoring the girl’s health to secure cloud services storing her genetic data to a databank that finds the perfect donor match. At the end of the spot, a voice-over says, “and the mom who gets to hear her daughter’s heart beat once again.”A 60-second version will run online on sites including CNBC, CNN and YouTube, as well as more targeted IT sites.The campaign includes social media, mobile and out-of-home placements, and will continue to roll out with new executions during the year. The ads drive users to a microsite, where they can learn more about Dell’s technology solutions for businesses.

Chilean agency Shackleton  has won the Kidzania and America Solidaria accounts. The former is a company of educational playgrounds, while the latter is an NGO that fights against children poverty. For the NGOs, the agency will only handle the digital account, while for Kidzania will handle all communications. This two new brands will be added to the agency’s portfolio, which include Coca Cola, CMR Falabella, Entel, Nestle and Banco Falabella. 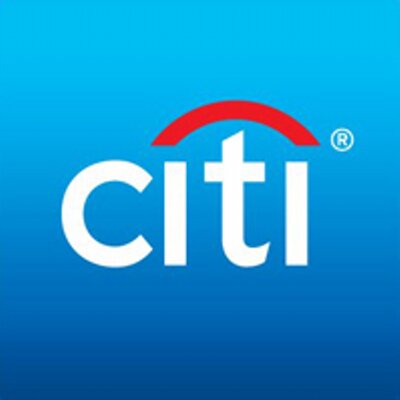 Financial services company Citi, which includes Citibank, is about to conduct a global media agency consolidation review.Incumbents include MEC, which has handled Citi’s U.S. media planning and buying since 2007.  Both shops are expected to defend.The firm spent US$1.8 billion on marketing and advertising in 2014 and 2013, according to the company’s latest 10-K SEC filing. The firm did not spell out what portion of that was allocated to media spending. In the U.S., Citi spent US$332 million on ads in 2014 — down about 8% from the US$362 million it spent in 2013, per Kantar.The move follows a number of big media agency reviews that are ongoing. Others include reviews by Coca-Cola, L’Oreal, SC Johnson and Visa. 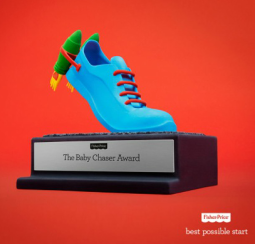 Fisher-Price has  introduced the new parenting awards “festival,” The Mommys created by 360i for Mother’s Day . The global social campaign rolling out in 15 countries invites Facebook users to celebrate accomplished moms by “virtually” rewarding them with one of six toy-like trophies — including an airplane with a spoon for a nose (“Super-Sonic Spoon Feeder”) and a toilet on a cake (“Potty Independence”).Each is based on a familiar stepping stone of early childhood. Users bestow an award on friends by sharing it on Facebook with the hashtag #TheMommys. “The Mommys” are part of the brand’s “Best Possible Start” platform centered around early childhood and the idea that kids’ best starts begin with Mom and Dad. The awards, launched last week and running through Mother’s Day, already have had a side effect of nurturing meaningful dialogue between parents on the Fisher-Price timeline. One of the challenges of the campaign for both client and agency has been staying tuned into the fanbase of 2.9 million Facebook users. ”