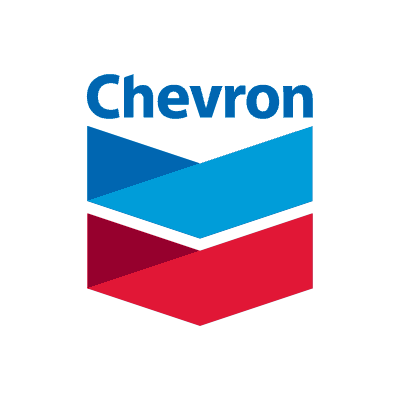 WPP’s Wavemaker is finally retaining energy company Chevron global media business. The brand has extended its global strategic media and buying services partnership with the agency for the next three years.The assignment follows a lengthy review.WPP has handled media duties for Chevron for over 16 years through its former agency, MEC. Wavemaker was created when WPP merged MEC with its Maxus agency in 2017.Chevron spends about US$60 million on measured marketing globally per year, according to Global data consultancy COMvergence. 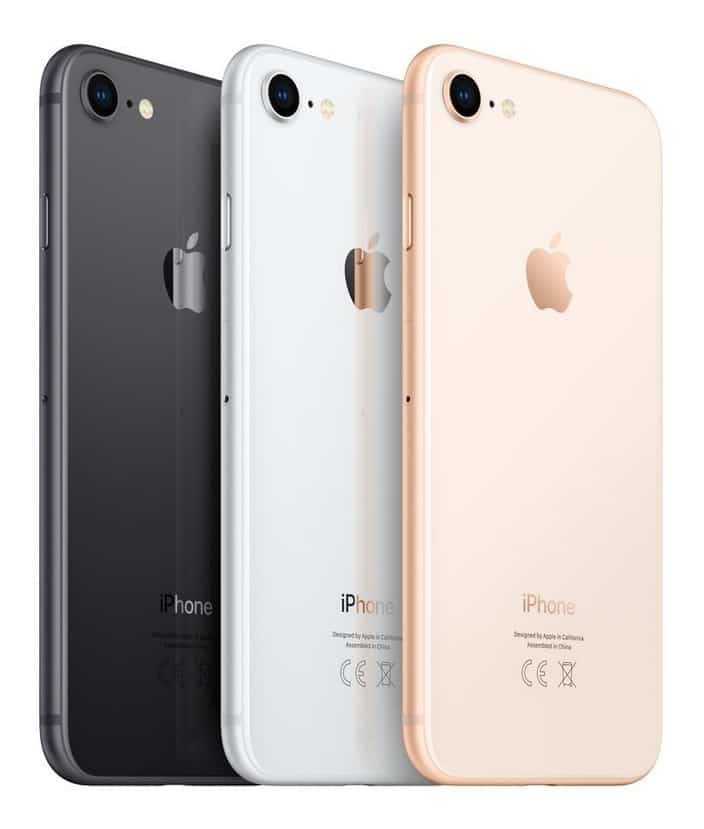 Apple has been expanding its reach through third-party retailers over the last year with deals with Amazon and Best Buy. Now the company will officially sell its products through the Latin American retailer Mercado Libre. The retailer has had a few partnerships with specific brands to sell products through its website and Apple will be the latest to offer a storefront. Apple was spotted on Mercado Libre’s website and iHelp BR was able to get confirmation that it is an official partnership that brought the Apple “Loja Oficial” (official store) to Mercado Livre customers. The partnership comes through Allied, which manages all of Apple’s operations in Brazil at third party stores such as Americanas and Submarino.While the official partnership has greatly expanded the availability of Apple products from the giant retailer and given peace of mind to consumers, it has also shut down a lot of small Amazon businesses who weren’t authorized Apple resellers.

A few months after announcing a massive US$4 billion investment in its Brazilian business, Fiat Chrysler has opened a new design center in Betim, Minas Gerais, Brazil which they say will work on products for all of FCA’s brands, including Jeep and Ram.The new complex, considered the largest automotive design studio in Latin America at massive 2700 square meters, cost 11.4 million Brazilian Reals according to a press release. The new center, which is an expansion of a facility that was known as the Fiat Style Center of Brazil when it opened in 2002, will include a user experience (UX) laboratory with simulators designed to assist with testing user interaction with infotainment and other systems under under simulated driving conditions. The facility will be involved in developing Jeep and Ram products for Latin American markets. As of now, the main Ram product designed specifically for Latin America is the Ram 700, a Fiat Strada-based front-wheel-drive pickup that is sold as far north as Mexico. A mid-sized Ram pickup that has been planned for the Latin American and, unlike the little 700, will be coming to America is also in the works.

Betfair, the online gambling company which operates the world’s largest online betting exchange, has partnered up with the South American Football Confederation (CONMEBOL), making it the first official gambling partner of the organization. The deal gives Betfair the go-ahead to advertise in stadiums throughout the region, using its logo. This is in addition to advertising through social media and broadcast channels.Betfair joins a group of notable other partners of the CONMEBOL, such a Bridgestone, Santander, Gatorade, Qatar Airways, and MasterCard. The deal is set to be in place for three years, expiring in December 2022.Both events are premier club competitions in the region and attract a massive following each year. Betfair is one of a few global gambling companies eyeing up the potentially lucrative Latin American market. Many countries are looking at expanding gambling laws to try and cash in on its popularity. Brazil has a consultation in progress that aims to study whether it is a good idea to allow retail and/or sports betting. Other countries in the region with potentially profitable gambling markets include Argentina, Colombia, and Mexico.Mexico is the second-largest gambling market in Latin America. 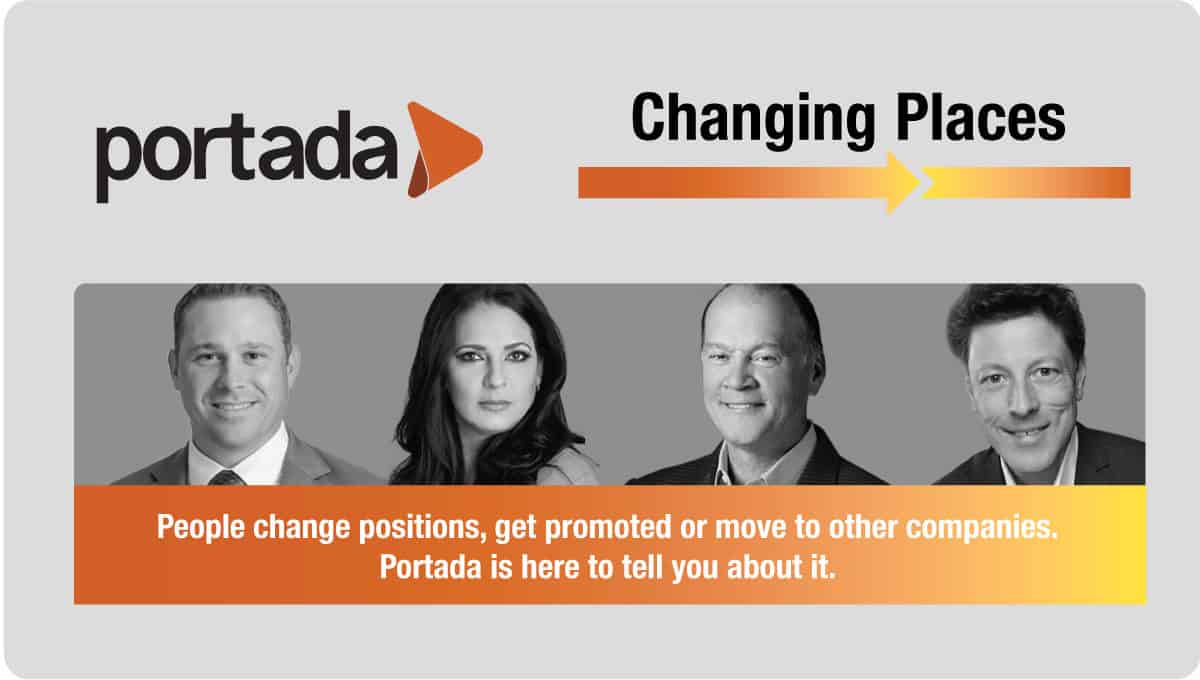 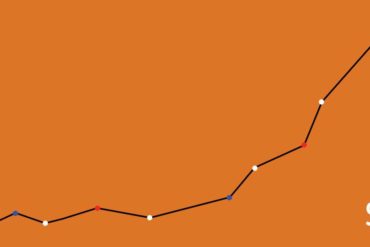