Budweiser, the official beer sponsor of the 2014 FIFA World Cup Brazil, unveiled an all new partnership with FOX Sports on Wednesday for a groundbreaking documentary series showcasing six of the most unique football stories from around the globe. The new series, which will air in more than 55 countries around the world, is part of Budweiser’s fully integrated, global content series supporting its new “Rise as One” FIFA World Cup campaign.”The FIFA World Cup is such a powerful moment in time which enables the world to join together in celebration of the world’s most popular sport,” said Andrew Sneyd, Global Vice President, Budweiser. “We are delighted to collaborate with FOX Sports on this new series and through the ‘Rise As One’ campaign, to share the many defining moments of football history with the millions of fans around the globe.”

The new identity, designed by FCB International CCO Luis Silva Dias, incorporates local elements that visually follow a diagonal cut in FCB’s “B.” Those details may include an operating city or the name of an acquired company.

Richards/Lerma will work with Pizza Patrón in the country. Edgar Padilla, corporate marketing manager said the brand wants to make something “disruptive”.

72andSunny has won the creative account of Legacy Foundation. The organization is actually running the campaing against smoking “Truth”. The account has been managed by Arnold (Havas) since 2007. 180LA and BBDO (Omnicom) and Anomaly and Droga5 have also pitched for the account.

The media planning and buying account will be managed by MediaCom (WPP). The account has been managed by PHD (Omnicom).

The Argentinean agency Ketchum and Natura Cosmética will work together in the country. The agency will be in charge of corporate affairs and sustainability business.  Luciana Moraña is the account executive in charge, Carolina Fernandez, account director and Mara Latrónico is account assistant.

Doctor Solución, the Brazilean franchise, has oppened a new branch in Mexico. Santiago Vargas will be in charge of the Mexican operation. 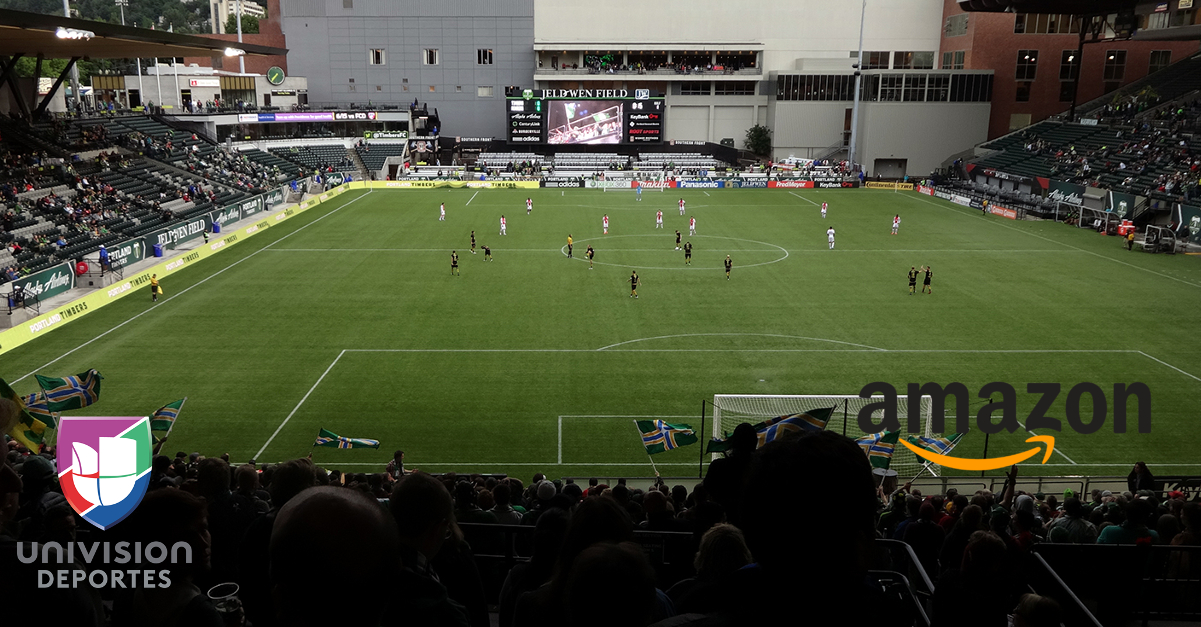