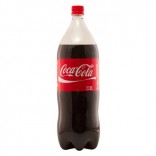 Coca-Cola is looking to further expand its presence in Latin America with plans to invest $1.3bn in Chile over the next five years. The main focus of the investment will cover infrastructure, equipment, technology and marketing, as well as a number of sustainability initiatives. As part of the new strategy with its Chilean bottling partner Andina, Coca-Cola has already invested $200m in building a new bottling plant in Renca, Santiago Province. 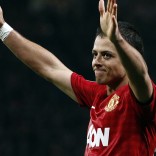 Mexican soccer star Javier “El Chicharito” Hernandez has made a sponsorship agreement with Gillette. The deal includes a marketing and advertising campaign. The sponsorship period starts in December 2012 and lasts until after the 2014 Soccer World Cup in Brazil. 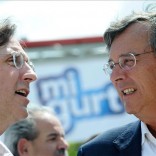 Grupo Pascual from Spain has opened a new yogurt factory in Venezuela, in cooperation with Empresas Polar, the largest private commercial food group in the country. The invesment of 150 million dollars is expected to open the doors of Latin America to Pascual 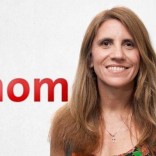 Santiago Puiggari, President of McCann Worldgroup Argentina, announced the opening of Momentum Shopper in the country. This new agency plans to expand local clients, as well as lead panregional efforts in Latin America. 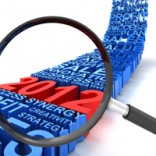