What: Rubicon Project is expanding its operations to Latin America by opening a new office in São Paulo, Brazil.
Why it matters: This is Rubicon´s first office in Latin America. Salomão B. Rodrigues Junior has been appointed Account Director and Thiago Farias Lima Silva Ad Operations Specialist for the new office. The move reflects an increasing interest for Advertising Automation in Latin America.

Rubicon Project, which operates an independent real-time trading platforms for digital advertising, is expanding its international operations into Brazil with the opening of an office in São Paulo.

This is the first office in Latin America for Rubicon Project and follows recent expansion into Asia and Japan, spearheaded by Jay Stevens, General Manager, International.  Rubicon is planning to celebrate the opening of its São Paulo office on 6th of May at ProXXIma, the Brazilian conference for digital marketing and advertising.

The Company has also announced the appointment of Salomão B. Rodrigues Junior as an Account Director and Thiago Farias Lima Silva as an Ad Operations Specialist.

Joining from Grupo Abril, where he worked as advertising technology manager, Salomão brings over ten years of experience in digital marketing and automated advertising. He will be working with sellers across the region helping them to improve efficiency and deliver greater yields from their digital advertising inventory.

Thiago will manage and report on advertising operations for customers in the region including on-boarding new sellers, ad quality and brand safety initiatives.

Stevens commented, “We’ve seen rapid growth and interest in advertising automation in Latin America.  We’re opening our first office in São Paulo to help publishers and application developers throughout Brazil benefit from advertising automation.  Salomão’s understanding of technology and data-driven advertising and his analytical skills will provide invaluable strategic consultation to our clients in the region .“

Martin Scott Greenblat, Director of Digital Business at Grupo Abril, adds “Latin American markets have shown a potential for  rapid growth with both publishers and advertisers, complementing existing offerings with the efficiency gains from automation that have been witnessed in larger markets. Salomão brings a good mix of technical skills and market knowledge to help leading publishers in Brazil like us take advantage of this burgeoning market.”

Rubicon is currently used by more than 700 of publishers worldwide and counts with applications to transact with buyers representing over 100,000 brands since the Company’s inception. The company is headquartered in Los Angeles and has twelve offices worldwide, including New York, San Francisco, Paris, Hamburg, Sydney, London, Tokyo and now São Paulo. 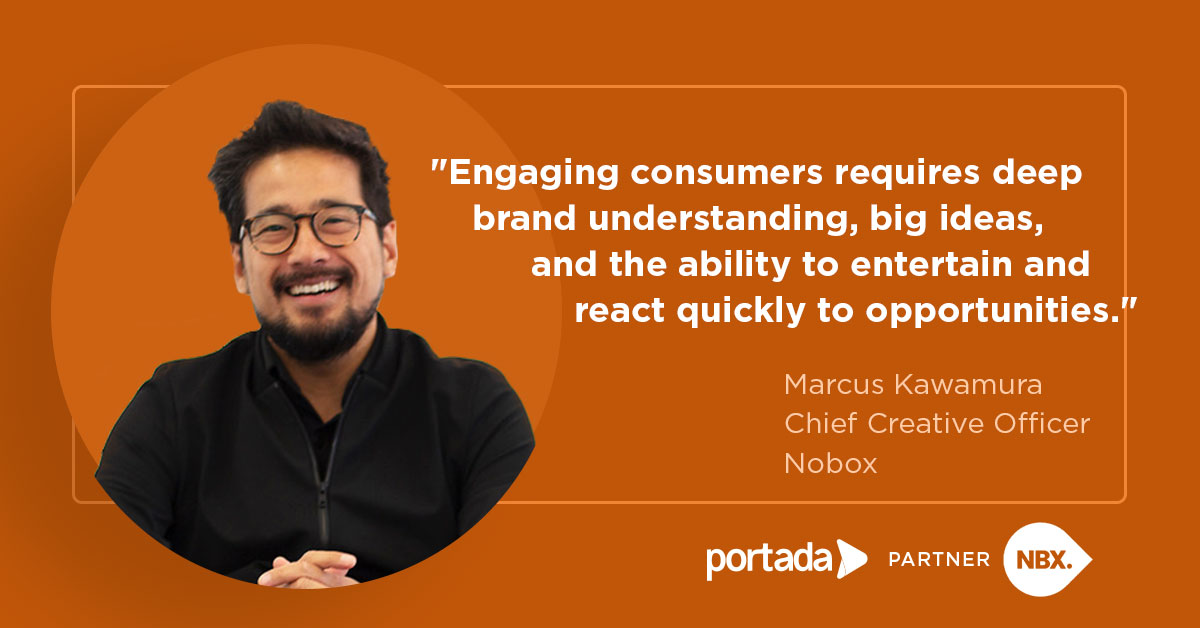