Pulso BA: The digital world as seen from Buenos Aires…Cutting edge or reflection?

Our editor Carolina Ré presents our first Pulso BA column on the pulse of the marketing and media industry in Buenos Aires. In this first installment, we discuss the hot-button topic of programmatic buying. So hot, that it is burning hands in Latin America. Should we let it go or grasp it firmly in our hands?

If there’s one thing we porteños know, is to be at the forefront. “The Paris of Latin America” is how Buenos Aires is fond by tourists, and not only because of the similar architecture between the two cities.

Innovation in large cities is known to “hit harder,” as we say in these parts. And it is also known that Latinos and U.S. Hispanics are big and early users of technological innovations.

While the number of smartphones in LatAm is not off the charts, in big cities such as Buenos Aires smartphones are commonplace and people are literally obsessed with their mobiles and interactions on social networks.

The world of marketing and advertising in Buenos Aires is no exception to this trend. In its quintessential avant-garde ways, the city serves as a regional hub for start-ups, ad networks, and companies specializing in digital media programmatic buying. Yes, you read right. Programmatic buying companies.

Not that there are a huge number of them, but specific departments are emerging in media buying companies and agencies, as well as companies specializing in programmatic buying and advertising networks that are beginning to offer this kind of buys among its services. These include Redmas, Headways, Metanetwork, Zetanet, Xaxis, Accuen, Digilant, Pulpo Media, and StartMeApp on mobiles, to name a few examples. And to say “they are emerging” already sounds old. In Buenos Aires, there are companies that started “testing” this new model for buying digital media years ago.

What then? Is the “Paris of Latin America” also into RTB?

The answer is NO. Investment budgets in LatAm for RTB are lucky to reach 5%. Annika Blockstrand, regional media director for Latin America at Mondelez, and one of the main speakers at our next LatAm Summit in Miami in June, says: “The reality is that only a small part of the budget is for RTB. Programmatic buying is still very new and we are testing it out.” For his part, Martin Kogan, co-founder and co-CEO of Headway Digital, says that “this year will see a drastic change in the development of RTB”. Germán Herebia, COO of Redmas, told Portada that, in his opinion, “programmatic buying will grow a lot when all media buying companies have developed trading desks [for it]. Overall, global media buying companies have developed their trading desks, but have not led strongly yet in Latin America.”

Expectations regarding the percentage growth of programmatic buying transactions are enormous. But for now, they are just expectations. Nor can we deny that there are more players and the trend is indeed upward, but is it enough? And rather than wondering if these growth figures “are acceptable or not,” we should ask: Why is it that in Latin America, and in Buenos Aires specifically, known for its innovative excellence, is the digital media buying trend through RTB not gaining a foothold?

Most, if not all, companies working with programmatic buying are aiming at and betting on it at the regional level in Latin America, and some on a global scale. To such an extent, in fact, that it almost pains them to identify themselves as “Argentine companies.” That’s when the different nuances set in: “We are based in Argentina” or “Founded in Argentina, but we are a global company.” Would the same thing happen in the U.S. and Europe? I don’t think so.

“Media does not want to let go of the steering wheel” is the talk heard around the water cooler. “Hand in hand bargaining is lost” is also mentioned regarding media and the handling of ad space sales. It would seem that the days of dinner and “I’ll call you” would be a thing of the past with programmatic buying, but that is not the case.

“There are many interests at play with media buying companies too,” is another comment heard in the halls of the digital city of Buenos Aires.

Rumors of arrangements between media buying companies and the managing of their advertisers and major media are not new either. The maxim “never verifiable, always profitable” applies perfectly in this case.

Are these some of the reasons why the budget for digital media, and specifically for RTB, is not setting the trend from Buenos Aires to the rest of LatAm?

“Things have a way of working themselves out,” as Indio Solari, singer and founder, along with Skay Beilinson, of the now-defunct famous Argentinean rock band Patricio Rey y sus Redonditos de Ricota, would say. 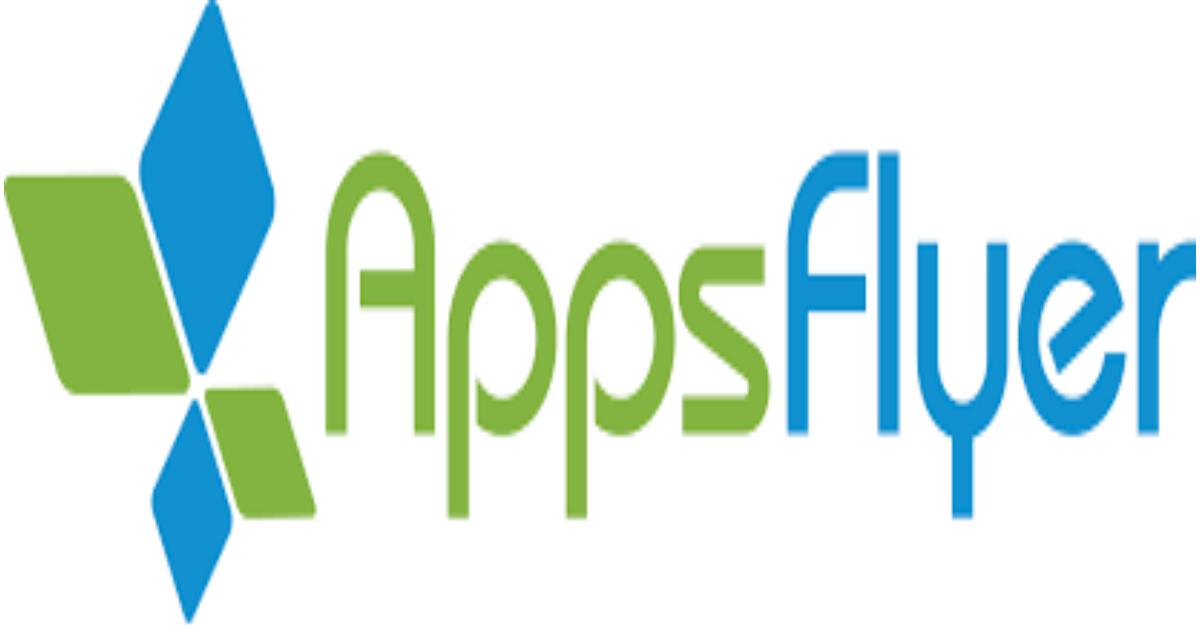 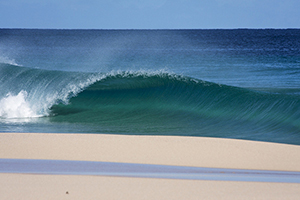