What: Demographics may have once been the Golden Rule for turning market segments into sales. But Volaris goes deeper with platform marketing that tracks and analyzes exactly what customers do online. As a result, the airline can see what messaging and channels work best.
Why it matters: Moment to moment, Volaris is watching consumers’ internet browsing behaviors. Using a constantly updated algorithm for precise attribution, the airline drills down to individual preferences to convert interests and preferences into ticket sales.

Take the Mexican low-cost airline Volaris. Volaris sold its first ticket in 2006. It flies to domestic and international destinations in the Americas. As a result, its domestic market share in Mexico tops 30-percent.

In the highly competitive field of airline ticket sales, Volaris’ Head of Performance Marketing Jose Langarica is all things digital. In a sit-down interview with Portada at Portada Miami, he pulled the curtain back on how the brand uses sophisticated attribution and data analysis to identify and convert potential customers.

One key takeaway Langarica offered is that where and what consumers do on digital is now more important than which demographic segment they belong to.

We analyze all channels but focus on the one channel that had more impact than another.

Using what Langarica said is a “very complex algorithm,” the airline assigns a value to each of the digital touchpoints consumers make.

Using its own and third-party data, tracking online behaviors combined with its algorithm lets Langarica’s team see well beyond demographics. Consequently, it can drill down to consumers’ individual preferences and learning which channels and which messages work best.

“What we do is analyze all of the touchpoints and look at the consumer’s behavior at each one: did they open or not open an email, did they see a banner ad but not click on it,” Langarica explained.

Volaris has its finger on the pulse of “all the digital channels,” and consequently works with content to bring consumers to the Volaris page for a purchase.

Attribution: Measuring Which Channels and What Content Work Best

A consumer may start the day viewing a Volaris email. Then they see the brand on social media, and later Volaris content on their computer. Then later in the day, the consumer may see a video or an announcement that they click on which converts into a sale.

“We analyze all channels but focus on the one channel that had more impact than another,” Langarica told Portada, discussing the airline’s platform marketing technology.

Volaris is testing its attribution model “all the time.”

We look more at conduct (online), not demographics.

The most important channel varies depending upon the campaign. “It depends on the promotion and the objective. The attribution model has to be very well defined,” Langarica said.

“What was the channel that produced the conversion: that is the most important,” he said.

Volaris uses third-party data in its analysis of consumer preferences and digital behaviors. But Langarica said first-party data is the “most trustworthy.”

“With third-party data, you don’t have the same level of confidence.”

Which key performance indicators does the airline use?

Langarica said he looks at the number of website transactions. They include those on Volaris’ own application which is available on the Apple Store and at Google Play.

He said he also looks at the revenue each transaction generates.

Volaris’ application can be downloaded to either a mobile phone or a tablet and, according to Langarica, there are customers that prefer to purchase their tickets through the application. 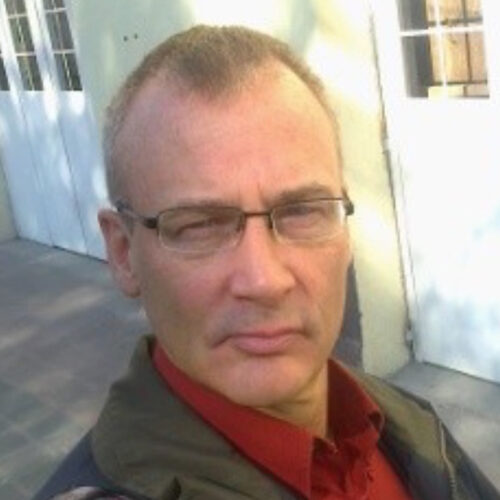