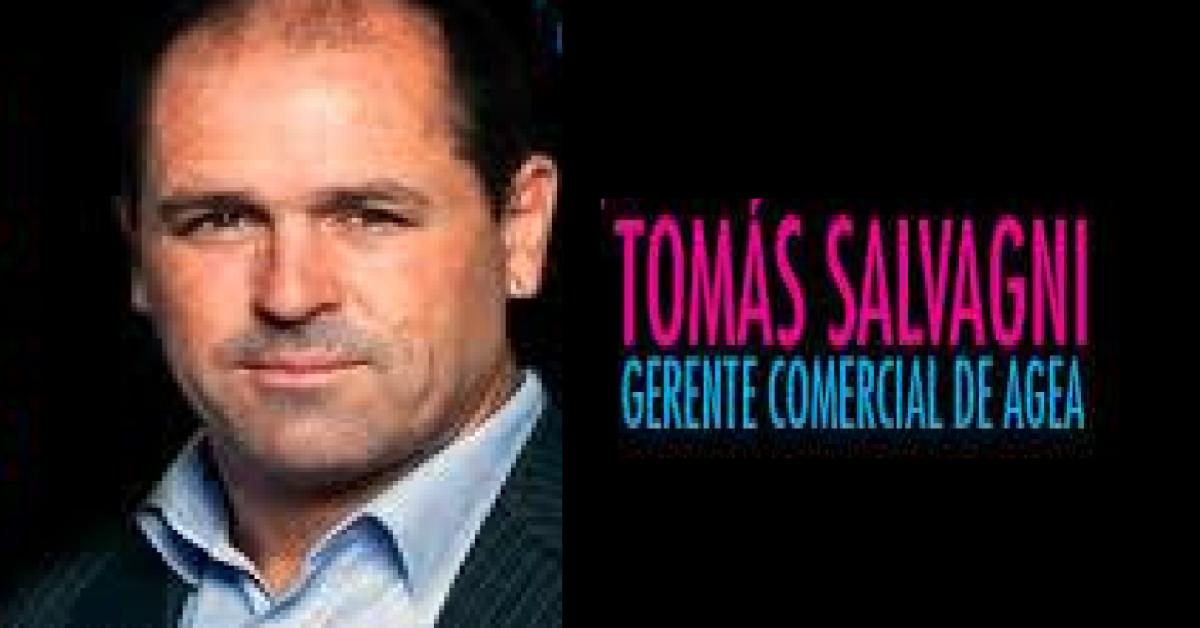 Tomás Salvagni, Commercial Manager at Grupo Clarin’s AGEA died suddenly last wednesday November 16 due to a cardiorespiratory failure. He was  in Mar del Plata (Argentina), where Clarin’s Commercial Division was having a meeting.

Salvagni was an innovator in the Argentinean and Latin American marketing and media industry, where he  played an important role in creating organizational structures to adapt media properties to the advance of programmatic buying in the region. In 2015 he played a crucial role in creating RPA Media, a programmatic buying platform with access to premium inventory from Argentina’s major publishers (Grupo Clarin, Infobae, La Nacion, Perfil and Telefe). Salvagni also was one of the key speakers at PortadaLat’s 2015 edition,

Salvagni led marketing and ad sales for all of Agea’s media properties including the newspapers Clarin, Olé and  La Razón the magazines Viva, Elle, Genios and  Shop, and many additional digital and print editorial products 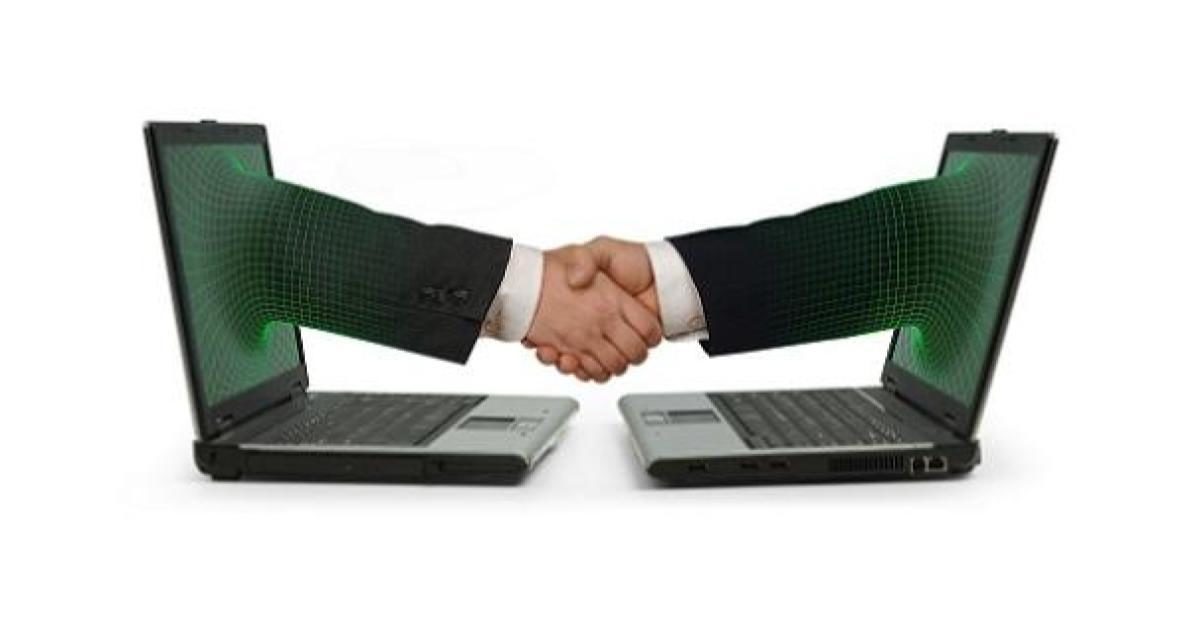 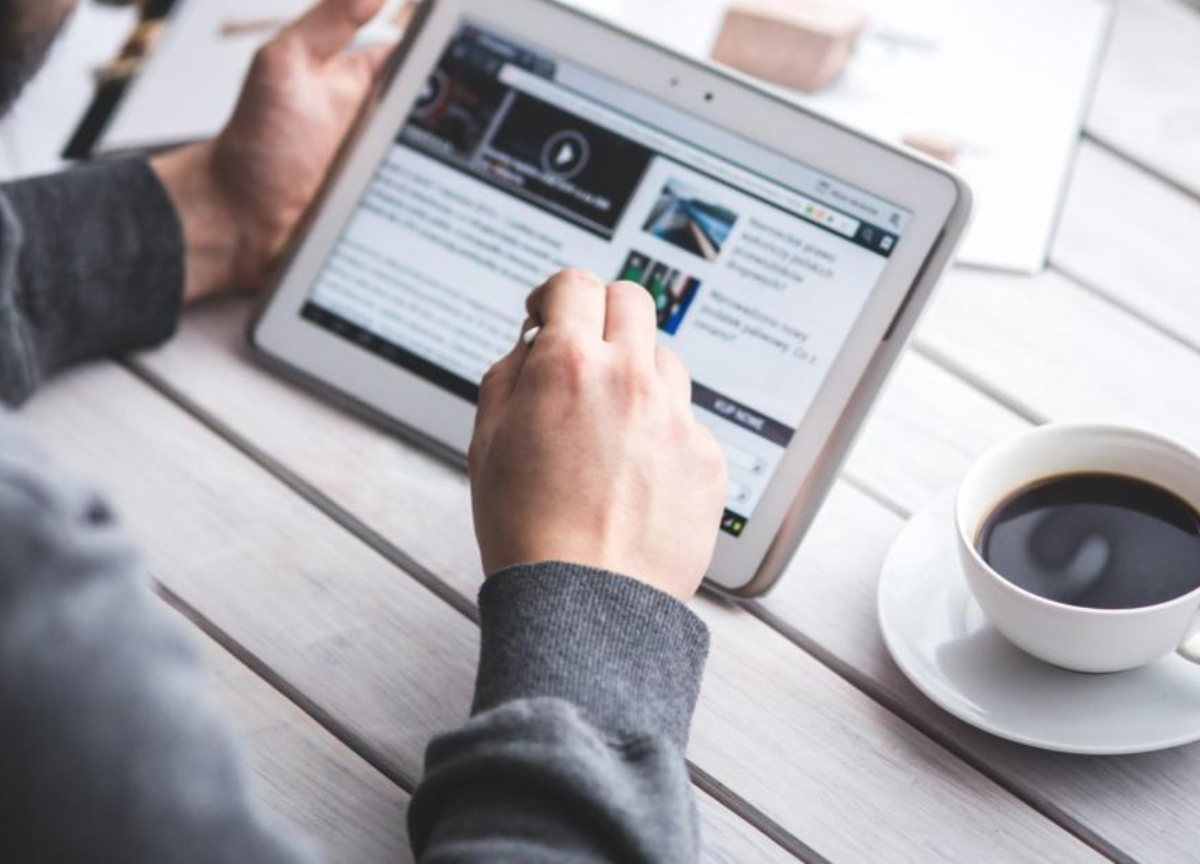 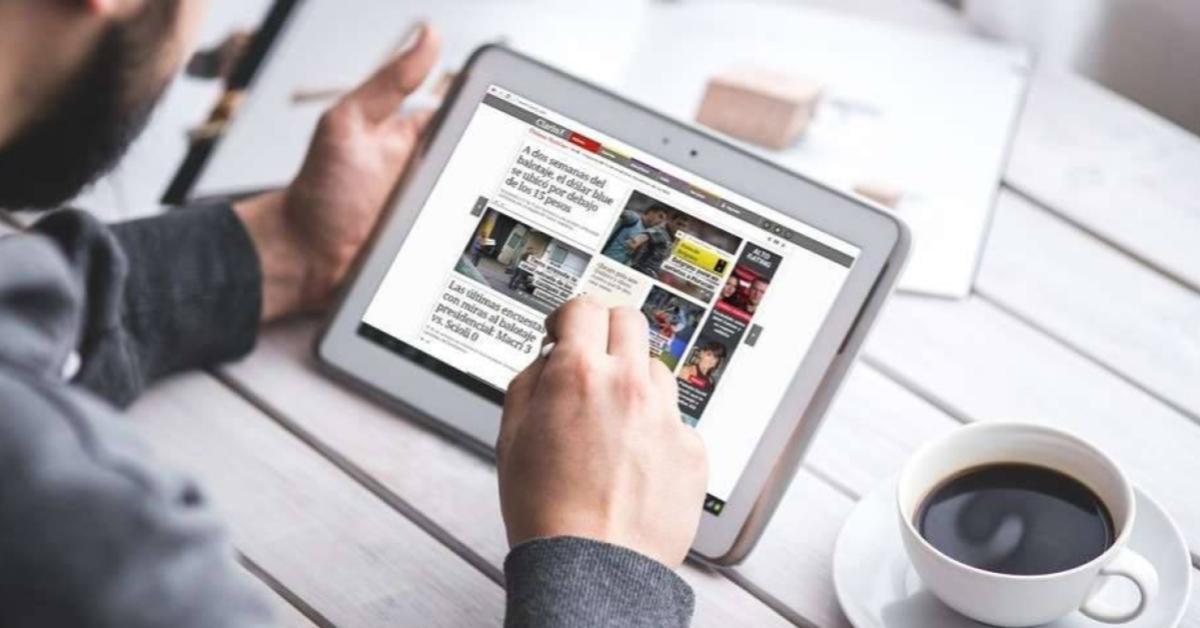