Miami based Medula has appointed Javier Chanfreau as its new CEO. 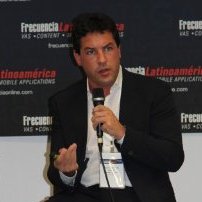 Chanfreau (photo) has secured several business relationships and exclusive commercial representations with Microsoft Advertising for Central America, Chile and Peru, Shazam covering the majority of Latin America and Miami, and Opera Mobile for the Miami’s Pan-regional market, among other companies.

For the last two years, Chanfreau had been the VP of Sales for the US Hispanic and Latin America markets for all the company’s products. Based in Miami, Chanfreau has held different executive positions in companies such as: Regional Sales Manager Grupo Clarin, Country Manager Ybrant and South America Sales Manager Microsoft Advertising/Ybrant. Javier has a Bachelors Degree from Universidad Catolica in Argentina and a Masters Degree in Higher Management from ESADE, Spain.

Chanfreau referred to these business deals saying “Regarding the exclusive representation business model, we have seen exponential growth, we are working closer to Microsoft Advertising and have added two new partners: Opera and Shazam, both absolute leaders in their categories” also added “We believe having a unique reach for commercial purposes in the region, is the biggest asset when evaluating our growth. We will follow this path, always Premium focused which represents our vision in the short, mid and long term” concludes Chanfreau.

U.S. Hispanics is clearly a consolidated market where we get similar numbers between direct and programmatic sales either in volume and rates. Whereas in LatAm, we see a huge opportunity because the basis of the business is still being developed.

Chanfreau adds that he is  delighted to be part of Medula and continue its consolidation as the main player for the Premium Hispanic and Pan-regional markets. We have had an excellent first half of the year with above 50% of growth. According to Chanfreau, the growth is mainly due to Medula’s offering for the U.S. Hispanic and Latin American markets, as well as its business model of exclusive representation agreements”.

Latin America and the U.S. Hispanic market are the two markets in which Medula offers its services. Chanfreau explains the differences  between them. “We are seeing two realities in terms of the maturity phase these markets are going through. U.S. Hispanic is clearly a consolidated market where we get similar numbers between direct sales and programmatic sales either in volume and rates. Whereas in LatAm, we see a huge opportunity because the basis of the business are still being developed, but we believe the growth will be higher that the one seen in the US Hispanic Market”.

Medula has increased its reach in the region establishing fully owned local operations in Mexico, Colombia, Argentina and Panama to cover the Central America region. Alvaro Bejarano was added to the sales team and appointed Country Manager for Mexico.  “During Q3’15, we will be expanding our operation to Chile and Peru, consolidating our company and offering as the number one option in the region,” Chanfreau concludes. 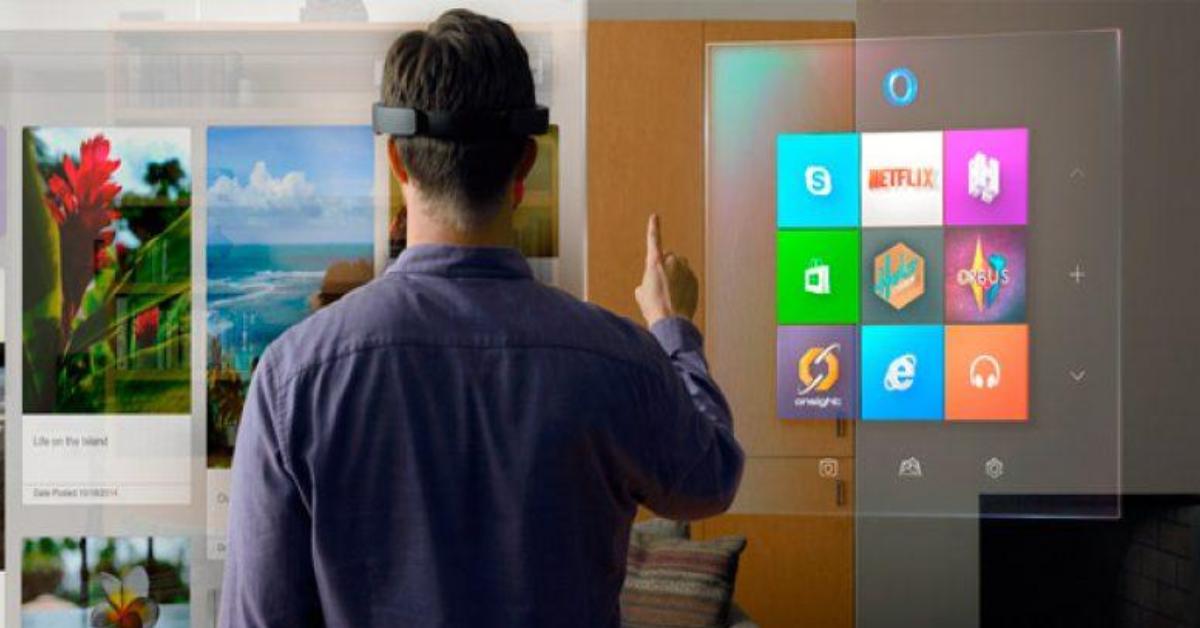