The International Herald Tribune is rebranding as The International New York Times. The rebranding comes with the appointement of a new Editor in Europe, Dick Stevenson, a 28-year veteran of the NYT and a former Washington bureau chief and political editor, based in Europe.

“Reaching more international readers is a key part of the strategy we have outlined to grow The New York Times,” Mark Thompson, the president and chief executive of The New York Times Company, and a former BBC director-general.

According to Ad Age, “The plan is simple: to drive people to digital platforms and get people to like the product enough that they want to pay for it.”

The NYT has 708,000 paying digital subscribers at the moment. 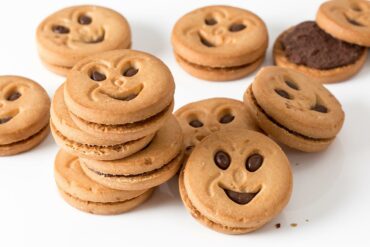