ID Comms to Expand in LatAm 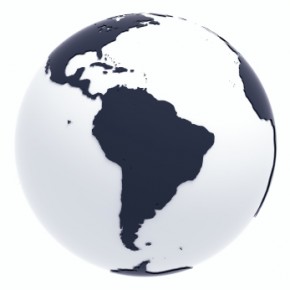 ID Comms has announced plans to expand its consultancy business, taking on a new consulting partner and investor and building its international network. John Billett takes stake in the media consulting firm. By 2014 it aims to open a new office in Latin America to add to its London and Singapore hubs and aims to double the size of its client roster.

The company, which was set up by Tom Denford and David Indo in 2009, will work with John Billett as a new, exclusive consulting partner. Billett has also invested in a 5% stake in the company, with the rest of the equity retained by Denford and Indo. The deal marks Billett’s first formal association with any media consulting company since he sold his stake in Billetts International to Ebiquity in 2008.

Billett has been working informally with ID Comms for more than a year, providing his expert advice and counsel on the next generation of media performance monitoring. This announcement formalizes that relationship.