Portada: What does the majority stake of Kantar in Ibope mean in terms of future offerings?

Antonio Wanderley: “Kantar has already been participating in the decisions of IBOPE Media in Latin America for 17 years. In the last three years, Kantar Media increasingly assumed a leading role in this process. Through technological support of the company, IBOPE Media might include solutions in the portfolio like the inclusion of search engines in monitoring advertising investment and the measurement of television viewing on PCs. This acquisition does not represent a strategic realignment of the company, but it accelerates the implementation of our strategy.”

Portada: How will Kantar and Ibope’s presence evolve in Latin America in terms of  the physical location of offices?
Antonio Wanderley: “Today, IBOPE Media has a wide coverage, with operations in 16 countries in Latin America. The combination of technology with the investment of Kantar Media will enable the expansion of coverage within each country.”

Portada:  Question 2 but referred to the Miami space.
Antonio Wanderley: “The performance of IBOPE Media in Miami is well established and has been very successful for 15 years. Customers are satisfied with our services and there are no plans to introduce changes.”

Portada: Do you see more consolidation happening in the research services space? Yes, no, and why?
Antonio Wanderley: “The demand of global customers for integrated services and a global approach in combination with the need for substantial investments in technology are the main drivers of  market consolidation trend.” 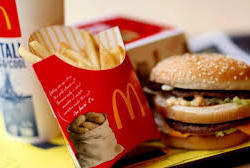 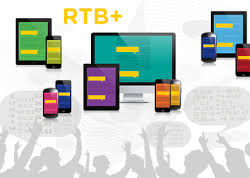 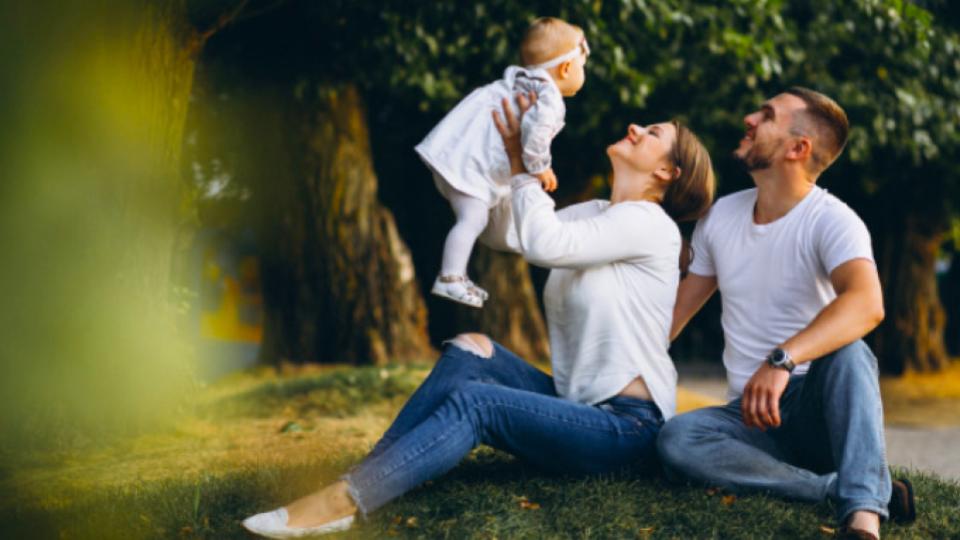 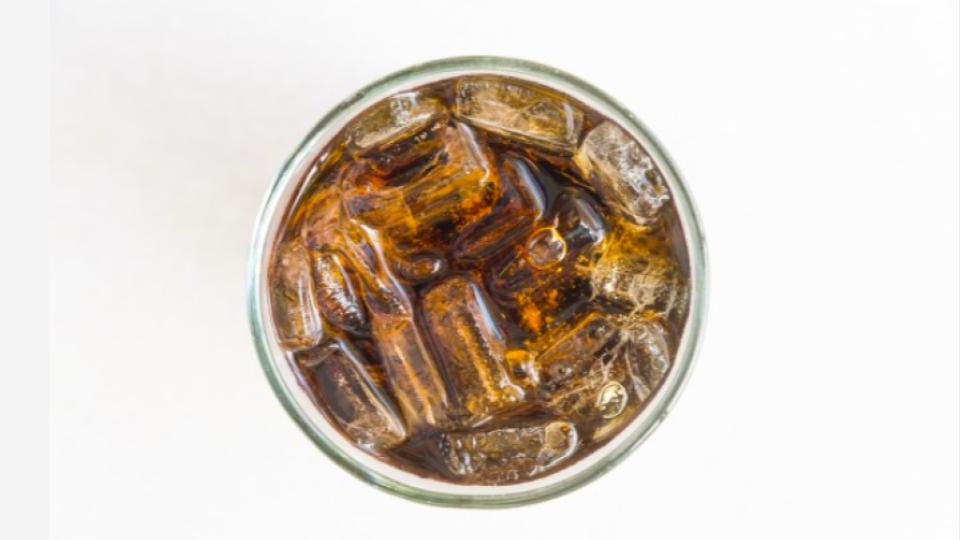