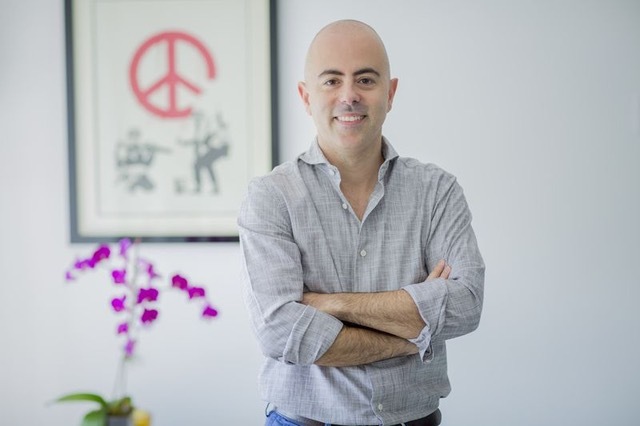 MarTech  investments are a key driver of the communications industry, both for entrepreneurs and investors.  Recently created NUMATEC comprehends more than 300 employees in 22 countries, and is led by a team of entrepreneurs who have successfully founded and exited multiple ventures, and now pool their resources and companies under one umbrella. We interviewed Giuliano Stiglitz, CEO of NUMATEC, to better understand his innovative company and learn about the MarTech (Marketing Technologies) sectors he sees the most potential for growth in. Numatec particularly seeks to grow in.

Corporate MarTech budgets will continue to grow globally. This is one of the main reasons why industry veteran Giuliano Stiglitz recently founded NUMATEC. According to Stiglitz the following four MarTech subsectors are particularly primed for growth:”First, AI-If you go beyond the fact that it is perhaps the most misused word in the industry, in its truest meaning, AI is the driving force behind automation and evolution of many of the platforms used today.” Second Stiglitz sees eCommerce as eCommerce is playing an important role “and its growth was accelerated by the pandemic and there is a growing demand for services that help eCommerce businesses succeed.” The third major growth sector for MarTech Investments is Customer Data: “Everything that has to do with capturing, understanding and harnessing the power of user specific data is key. Lots of growth here as we are just at the beginning of this trend.”. Finally, Stiglitz expects substantial growth in CTV and “generally speaking TV converting to Digital, still a lot more to go (hence lots of growth) to bring TV 100% to the ‘other side’”.

AI is the driving force behind automation and evolution of many of the platforms used today.

NUMATEC’s current portfolio of companies is focused on the growth trends described above as its subsidiary companies including Si Señor agency, Cookie Lab and The Tech Partners offer many of these services.
NUMATEC has allotted a war chest to continue its rapid expansion investing in MarTech, seeking other like-minded founders who wish to join the group and fuel growth. The main criteria for M&A will be whether companies complement the current stack, integration and over-arching strategy.
Geographically, Stiglitz sees a huge potential in Latin America: “Despite the fact that our origins are in LatAm and some of our businesses have been operating for quite some time in the region, there are still a few markets where we haven’t entered yet, notably Brazil, and we intend to cover the entire region. We are also very excited about expansion in the U.S. and Europe, where we see a huge potential for our services.”

We still see a huge potential in Latin America, where some of our business have been operating for some time.

Stiglitz tells Portada that NUMATEC typically takes a majority stake of between 51% and 100% in the companies it invests in. “Sometimes we buy a stake in an existing company, sometimes we fund an entrepreneur who wants to start his or her own business and sometimes we incubate the business in-house. We provide guidance from Miami, but we incubate globally including Europe and LatAm.” Stiglitz says NUMATEC “typically is able to achieve profitability very quickly, and expects returns within a one to two-year timeframe.” NUMATEC generates revenue through its investments and the services it provides to its portfolio companies.

We typically are able to achieve profitability very quickly, and we expect returns within the first two years.

Stiglitz prefers not to limit or discourage potential partners by sharing a specific number to describe the maximum or minimum NUMATEC will invest in: “I will tell you though that we have invested as little as US $100,000  to launch a business and as much as US $1,000,000. The range is really quite broad.”

Asked about the ultimate goal of NUMATEC (e.g. selling its portfolio companies, increase in size etc.), Stiglitz answers that he likes to say that NUMATEC has two or perhaps three souls. “On one hand, we are a holding company and an investor so our ultimate goal here is to maximize shareholders returns. We do that through acquisitions, through funding exceptional entrepreneurs and by incubating new companies in-house. We have a well-oiled and proven methodology, and we won’t stop doing that. This relentless activity has resulted in quite a diversification: by having different lines of businesses (within the digital marketing space) and by operating in such a diverse group of countries. We can clearly see some buyers interested in what we have built, but that said, we are not currently looking for buyers. We do see a lot of growth ahead for several years and we will keep our options open to other avenues, including an IPO. “We are also the perfect partner for Martech companies eager to attain more market share and accelerate their growth in the markets where we operate. We want to be seen as the market leader in channel partnerships and distribution for top-tier AdTech and Martech companies; this is one of our ultimate goals that goes hand in hand with the first one. Last but not least, we want to be seen as the ideal investor for the most talented entrepreneurs in our industry. By helping a new generation of founders achieve success, we’ll be able to achieve our goal and we’ ll have accomplished something meaningful in the process.”

We want to be seen as the market leader in channel partnerships and distribution for top-tier AdTech and MarTech companies.

Providing Brands with a Wide Array of Marketing Services

By undertaking MarTech investments, NUMATEC intends to build the world’s premier network of service providers for today’s global brands. Stiglitz emphasizes that NUMATEC’S objective is to provide brands (corporations) a wide array of marketing services through different NUMATEC portfolio companies. “Our objective is two-fold: the first, strategically investing in technology enabled service companies in the Martech ecosystem, and the second, partnering with the best available technologies to accelerate growth and distribution. By doing this we will be able to provide, as a group, the most complete set of services that compete with industry leaders,” he concludes. 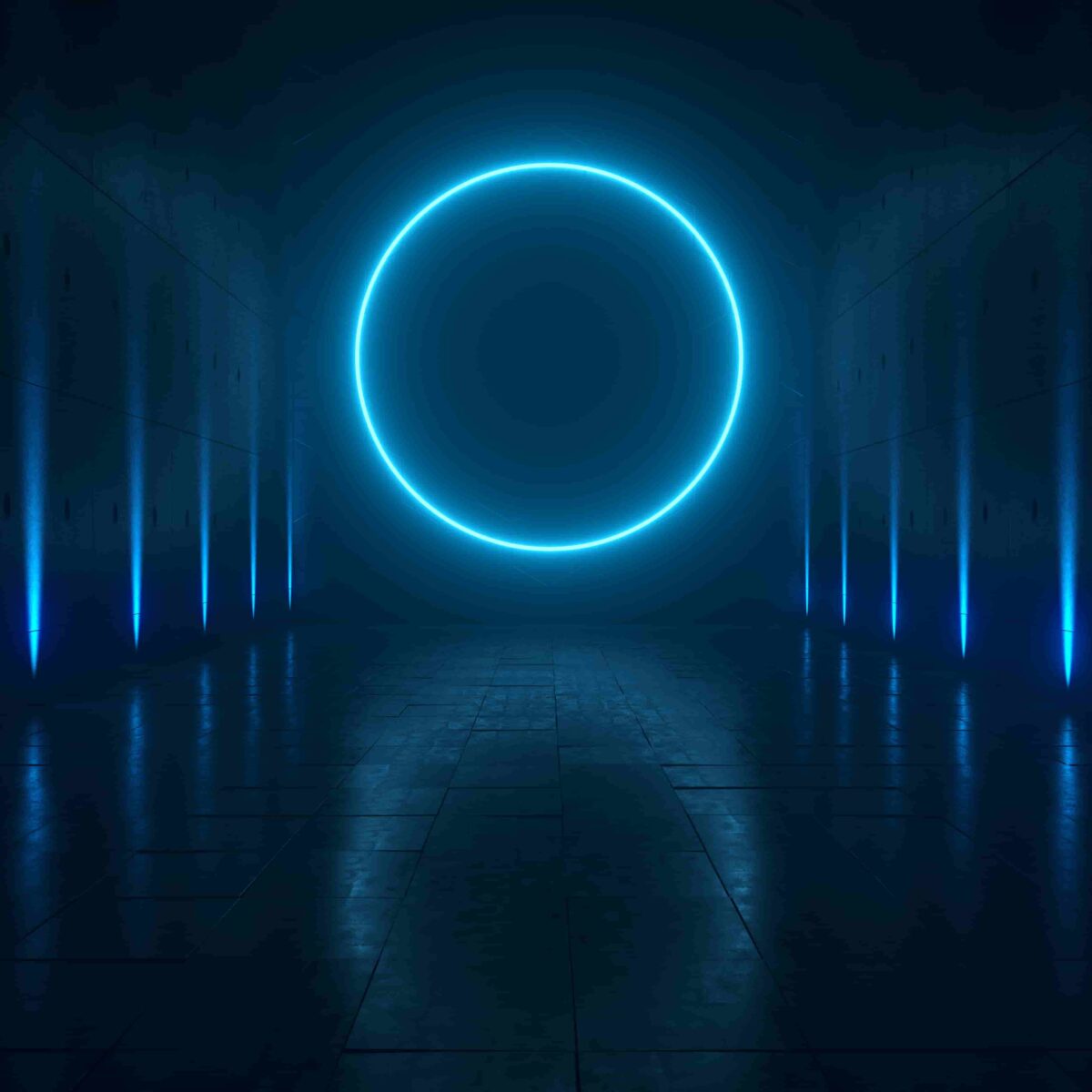 How Will Experiential Marketing Evolve in a Post-Covid World? MasterCard and Scotiabank Weigh In