Ad spending in Spain fell by -17.7% in the first quarter of 2013, according to the i2p (Ad Spending Index) survey conducted by Media Hotline and Arce Media. Although ad spending has been down for nine consecutive quarters, the trend of bigger decreases every quarter was broken this time. As a result, this is the first quarter (of the last nine) that the decrease has been lower than in the previous quarter.

All Spanish media posted a drop in their advertising during the quarter. Newspapers, Sunday publications and cinemas saw a fall of over 20%. Television, radio, magazines and outdoor advertising fell 16%-19%. Of all media, Internet lost the least amount of ad spending.

Internet advertising, which only included display advertising in the i2p study, fell 5.9% from EUR 97.8 million to EUR 92.1 million.

i2P Spain Ad Spending Survey for the First Quarter of 2013

According to the survey, there were fewer active brands and lower average ad spending per brand this quarter.

TV and Internet were the only media which saw an increase in the number of active brands. Ad space on all media fell. Television was the only media to lose less ad time, while the rest saw a double digit+ drop in ad space.

“The bad ad spending picture for the first quarter of 2013, coupled with unimproved prospects for economic growth and consumption for the entire year, force us to believe it will be very difficult to see a recovery in ad spending in the short term and we can only hope for smaller declines than that of the first quarter over the next few quarters,” the study concluded. 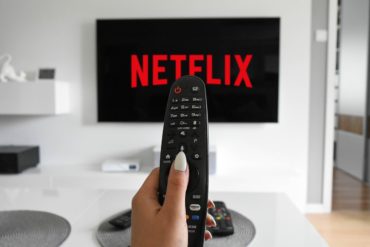