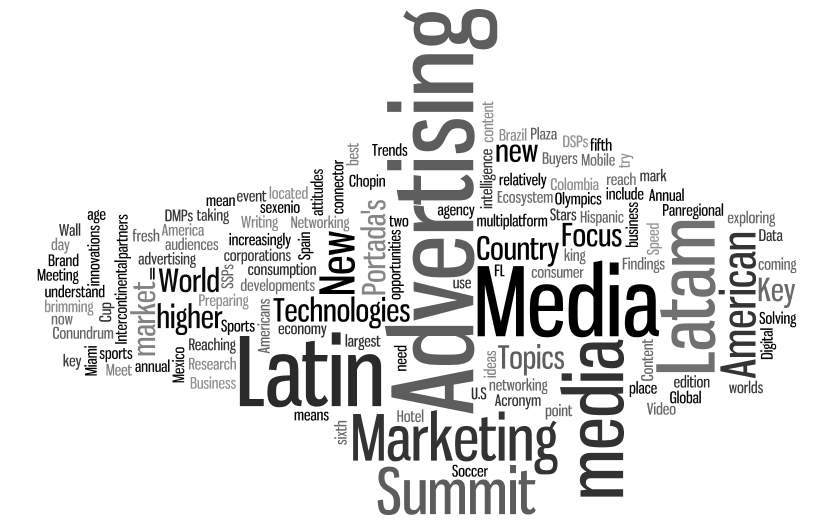 What: Fairfax Financial offers to buy BlackBerry, in a transaction valued at approximately U.S. $4.7 billion.
Why is it important: Interest for BlackBerry devices has decayed. Software/hardware innovations and appointing celebrities as top executives have not been enough for the company to recover its “cool” factor among smartphone users or app developers.

Several sources (BusinessInsider, CNet and Forbes among them) report that Ontario-based Fairfax Financial Holdings Limited has offered to acquire BlackBerry, subject to due diligence. Negotiations are expected to be completed by November 4, during which BlackBerry can shop around for better offers.

Fairfax already owns 10% of the company, and now BlackBerry has signed a letter of intent, which contemplates a transaction in which its shareholders would receive U.S. $9 in cash for each share of BlackBerry share they hold, in a transaction valued at approximately U.S. $4.7 billion.

BlackBerry has been struggling to stay afloat for some time, despite fierce competition from Apple and multiple Android-powered smartphone makers. The company’s stock lost 94 percent of its value over the past five years, and not even BB10 operating system could turn things around. Now, after announcing a nearly $1 billion loss for the quarter ended June 30 and also that it would be laying off 4,500 employees (in order to cut down operating costs), BlackBerry has finally acknowledged the need to find strategic alternatives.

BusinessInsider reports that Barbara Stymiest, Chair of BlackBerry’s Board of Directors, said: “The Special Committee is seeking the best available outcome for the Company’s constituents, including for shareholders. Importantly, the go-shop process provides an opportunity to determine if there are alternatives superior to the present proposal from the Fairfax consortium.”