﻿Publicis-Omnicom merger: What it means for Latin America

The Publicis-Omnicom merger set off a wave of speculation about how the global advertising market would be reconfigured. In the Americas (North America and Latin America) Publicis and Omnicom will now control 41.6% of the media buying business. How will the merger affect Latin America?  What do the region’s marketing, media and advertising executives think?

Prior to the merger, the group with the highest share of the overall advertising market was WPP. Interpublic Group ranks third in terms of their properties.

But what do the other executives and agencies have to say about the merger?

Both Interpublic Group and WPP would only say that they will continue to work with their clients as they presently do.

“Our focus is and will continue to be our customers and our people, who are the strength of our company. There is nothing with regards to business scale that will make for better creative ideas, better potential sales or better marketing integrations. We are confident in the quality of our digital products and our media management, and we are very well-positioned in emerging markets.”

Juliana Sarria, director of client development and global market growth for MediaBrands, told Portada that “this merger clearly has a degree of importance for the industry and especially for media, an area in which Publicis and Omnicom were already leaders, but I think that in the end, what ends up defining the client’s relationship with the agency is not the size of the company or its assets, but the quality of the work—its creative, pitches, and attention.”

“At some point, this merger may benefit other agencies as it involves a big upheaval for Publicis- Omnicom in which it will have to invest time, and other agency-client relationships are not going to change as a result of it,” added Sarria.

For its part, WPP’s GroupM told Portada it had no comment on the merger.

David Jones, CEO of Havas, was one of the few executives of the big advertising groups that came out publicly against the merger. “I’m not sure that the merger is in the best interests of their clients.” He added that “clients today want us to be fast, agile, more dynamic …not bigger, more complex and therefore more bureaucratic.”

Marcelo Montefiore, CEO and founder of GlobalMind and VP of IAB Argentina, said that “the merger seems like a smart move by the two groups, and I think the biggest beneficiaries are the shareholders of these companies. I don’t think that it will be easy for the merger to achieve tangible benefits in the quality of the services their agencies provide to advertisers. When we talk about the union of two advertising groups whose consolidated value exceeds $30 billion, economies of scale are already in place, internal division between agencies already exist, etc.”

Regarding speculation that the companies’ decision to merge was based on “fear of Google and Facebook,” Montefiore thinks this is not true. “This merger does not turn advertising groups into technology companies.”

“The success of the Publicis-Omnicom merger will partly depend on the group’s ability to maintain quality and service despite its large scale. However, this union creates great opportunities especially for companies looking to gain a strong presence across large geographical areas,” said Gaston Taratuta, CEO of IMS, the company responsible for marketing Twitter’s advertising in Latin America.

What it means for Latin America

Julian Porras, general manager for Latin America at Omnicom Group, told Portada last Monday after the merger that “particularly in a region of rapid growth such as Latin America, the merger brings an unparalleled depth of resources to advance the needs of our clients and opens up enormous possibilities for our talent.”

According to Montefiore, “agencies in Latin America will not see major changes for at least the next year, and in terms of advertisers for at least two years—and I don’t think those changes will be necessarily conclusive.”

Sarria, of MediaBrands, agrees that “in Latin America specifically, the clients that may be affected by the merger are few, and only large clients like Unilever and Procter & Gamble. I think that clients in general will neither be affected nor benefit [from the merger].”

Gaston Taratuta claims that “the Publicis-Omnicom merger will create market opportunities for small agencies seeking to differentiate themselves from the big corporations.”

In the Americas, Publicis and Omnicom control 41.6% of the media buying business (including digital media), according to the RECMA report. The report’s findings say that Omnicom accounts for 14.4% of the market through its OMG agency, while Publicis has captured the other 27.2% through StarcomMediaVest and ZenithOptimedia.

See the RECMAS´table below for details: 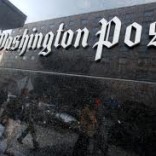 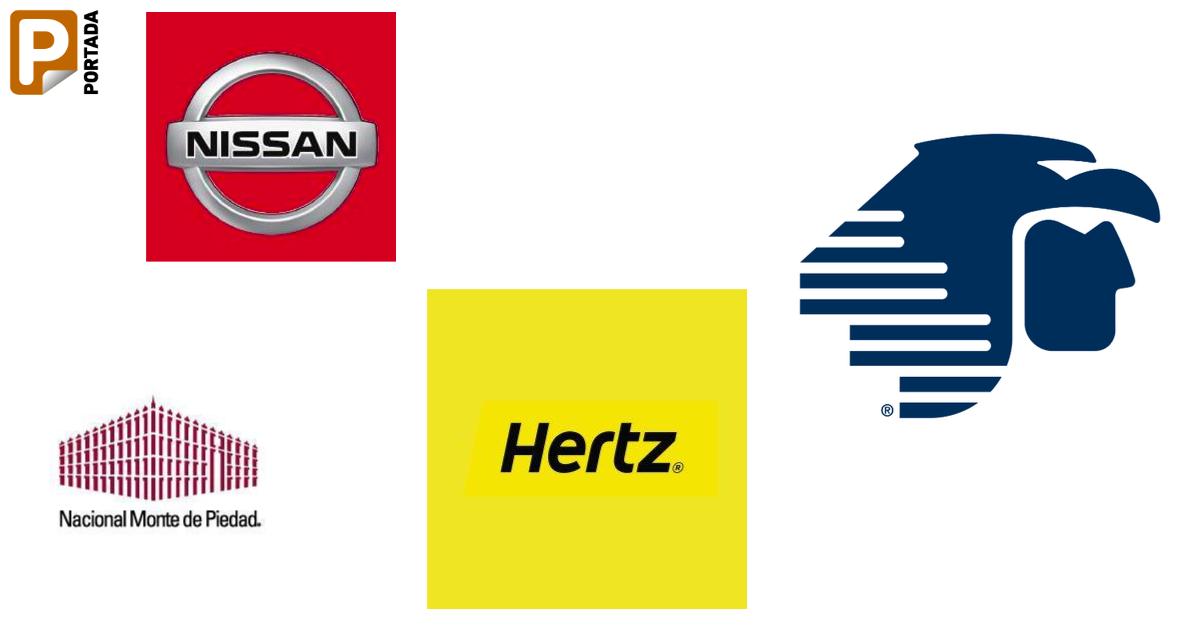