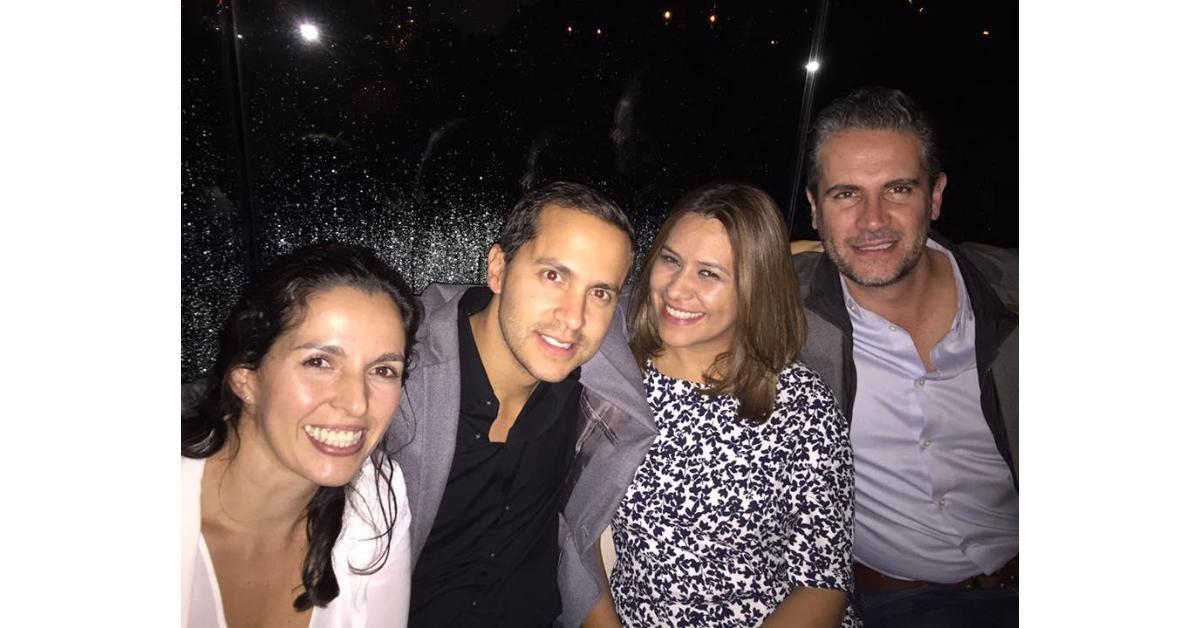 Here we are again, this time with August’s latest, although its alerady the third week of September!. I love it when people say that they read this column (I admit that I like it more when people tell me they find it fun). I feel like I’m the chef that likes to see people clean their plate with bread. And since we are in confessional mode, I also love it when people ask me to publish their news. At the end of the day, this is a space for everyone in the digital industry in Latin America. Here we go with the highlights of the month.

The IAB Connect 2016, organized by IAB Mexico, took place on August 24. Of all of the guests, some of the most fun were ex MySpace Mexico’s Nancy Gomez, Choche Sosa, Alejandro Salazar and Martha Carlín, who uploaded pictures of the event to Facebook (to think that at one point MySpace and Facebook were competitors). What an interesting path we’ve all taken!

Something is brewing in Buenos Aires, and Rodrigo Figueroa Reyes (founder and CEO of FiRe Advertainment) is behind it. It seems that his team is thinking of launching a reality show in which 10 creative pairs will have to come up with ad campaigns for different brands. As is the case at all agencies, there will be directors and account executives that will help (and hinder) the teams’ activity. If gastronomy has MasterChef, music has The Voice and entrepreneurs have Shark Tank, advertising needs something, too! Bring it on!

OmegaWatches and the Olympic Games

I was at the Omega watch event (they were the official timekeepers of the 2016 Olympic Games) on August 17 at an exclusive restaurant in Buenos Aires, and it was a great opportunity to reinforce the brand’s attributions, one of which is measuring time with high precision for each competition. This is no small detail if we consider that cell phones have taken terrain from watches, not only because they have a watch incorporated, but because they allow us to renegotiate the time when we realize we have fallen behind.

During August, Coca Cola launched the application “Coca Cola For Me” in Argentina, Chile and Peru. Oriented towards the younger segments, this content platform allows users to visualize videos on demand called “Glups,” access a digital radio through which they can program their own music, connect to exclusive transmissions via streaming, share with their friends and win prizes and benefits. I hope to be within their target (I am a sort of Benjamin Button).

Logan Opens Office in Chile and Brings On Gualda

I was told that Fernando Gualda (current sales and distribution VP for Latin America at ZooMoo, and previous SVP for the Southern Cone at Fox International Channels) just joined the office of Logan Chile as the director and partner in the company. Good luck, Fernando!

That’s all for now, friends. See you next month! 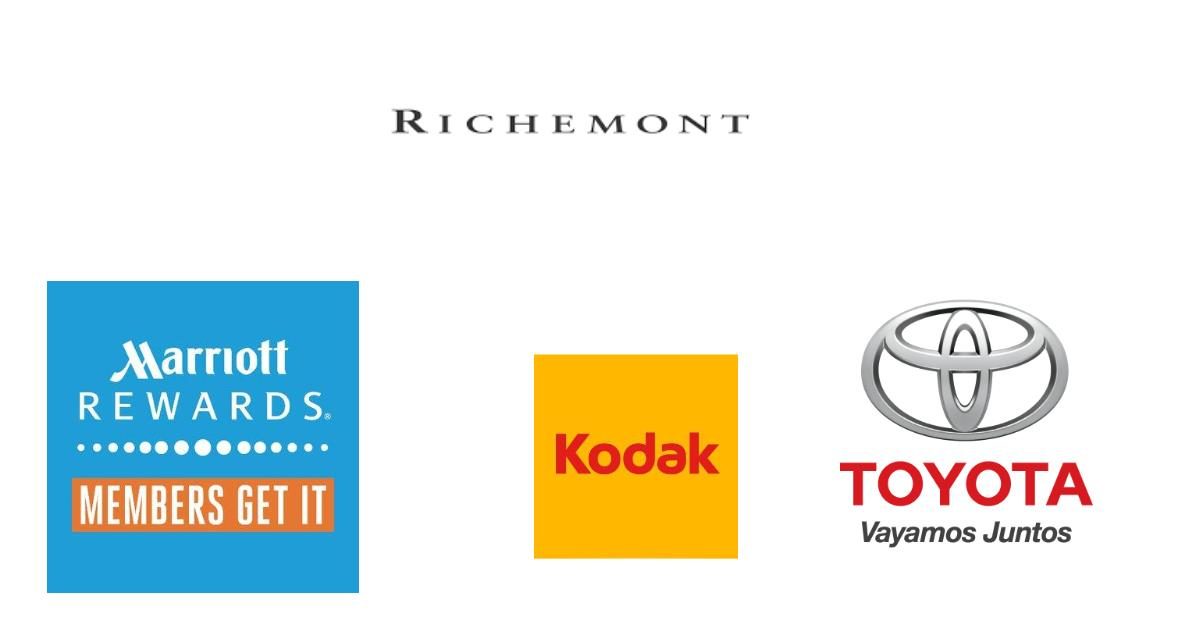 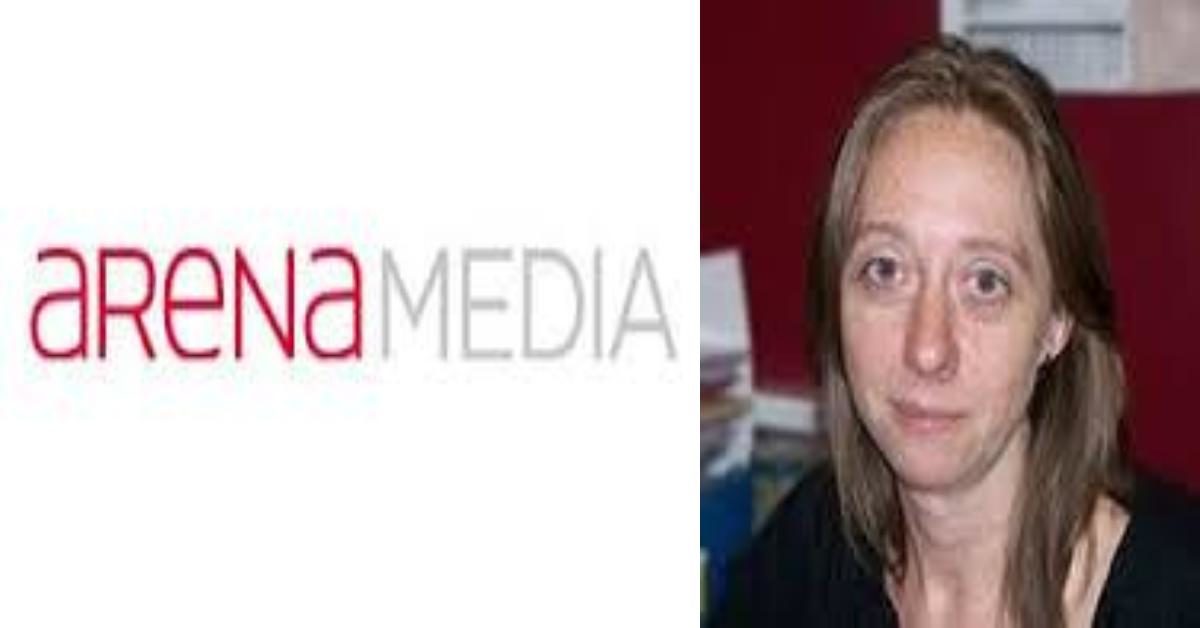