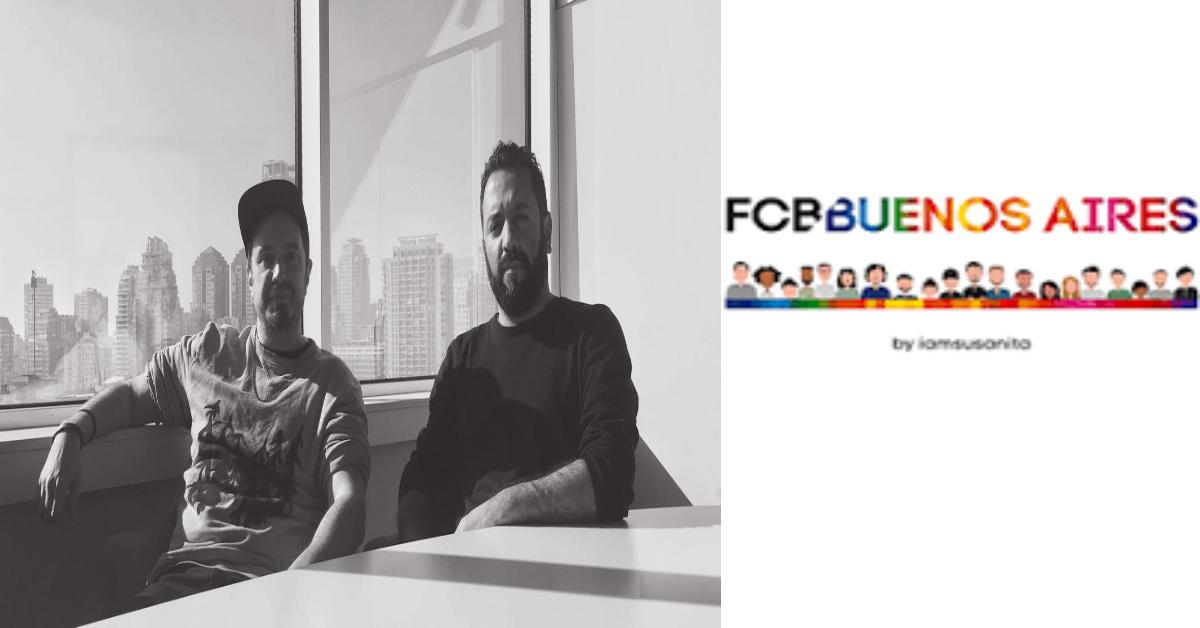 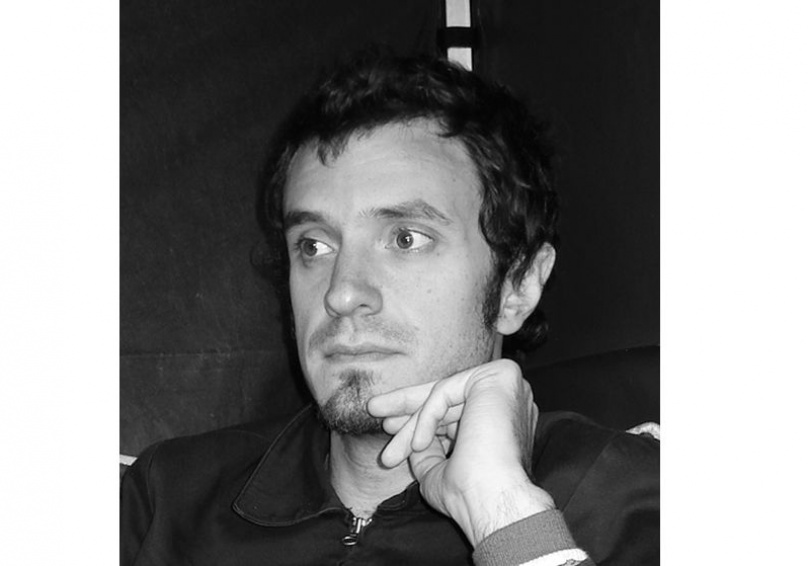 Sebastian Visco joins FCB Buenos Aires office to serve as creative director. Visco worked for clients such as Banco Hipotecario, Lucchetti and Exquisita, 1882, Coca Cola, Renault Argentina and Fincas Las Moras, among others. He started his career at Publicis. 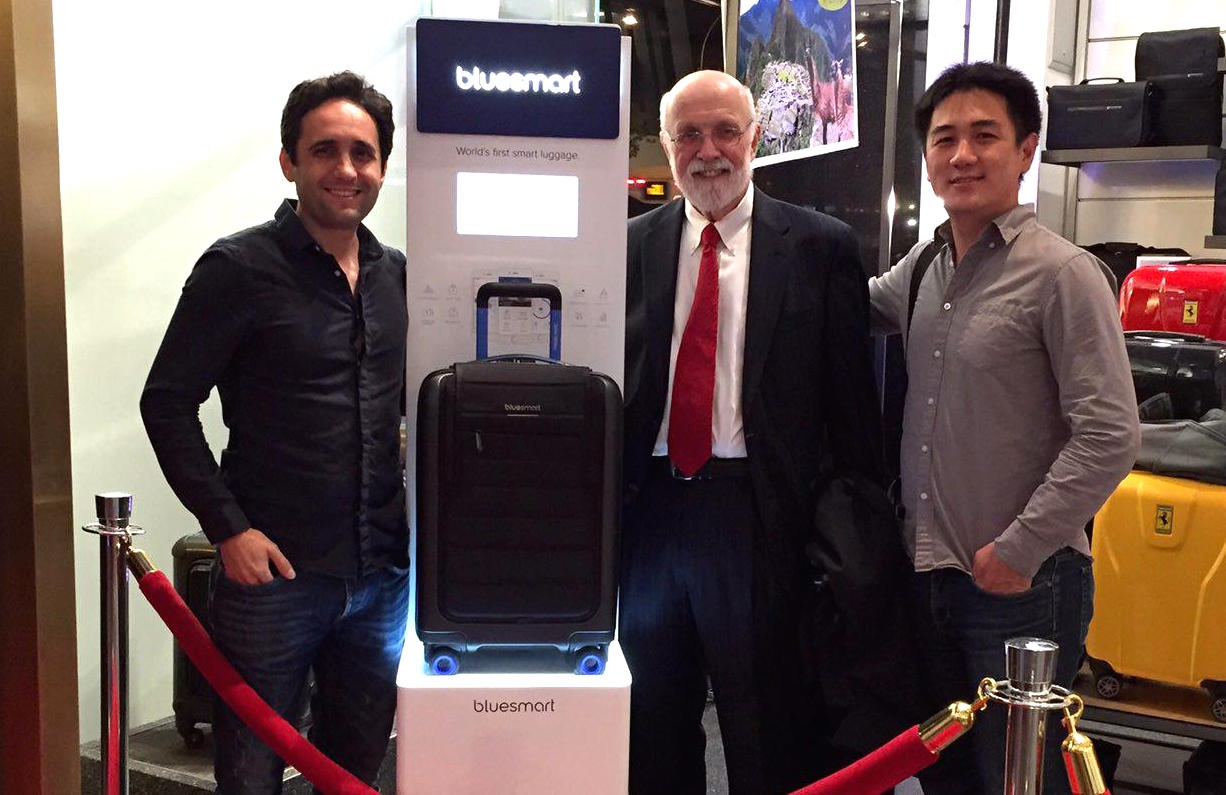 BlueSmart, the Argentine company that created the first smart bag in the world, announced the appointment of Charlie Clifford, founder and former CEO of Tumi, and Larry Lein, former Vice President of Sales and Marketing of the same company, to join the Advisory Board.

Walter Thompson Mexican subsidiary announced the appointment of Rafael Martinez Gallardo as new managing director. Prior to JWT, Martinez Gallardo was one of the founders of Bombay ID, where he served as managing partner, working for clients such as Mondelez, McCormick, Heineken and Scribe. Prior to that, he was CEO of OgilvyRED .

Magdalena Aliaga Pueyrredón was promoted to director of integrations at Niña, after being part of the agency for two years. Previously, she served as project manager digital, and also worked at companies like WebAr Interactive and Interactive Surfaces. 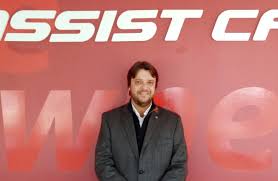 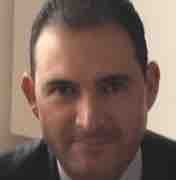 Jorge Andres Gomez joined Unisys as a leading expert for Financial Services in Central America, South and Andina.The executive has over 18 years experience in financial companies such as HSBC, Citibank and BANCOLDEX. His last position was Banca Institucional, Trade & Cash Vice President of Multibank (Colombia.) 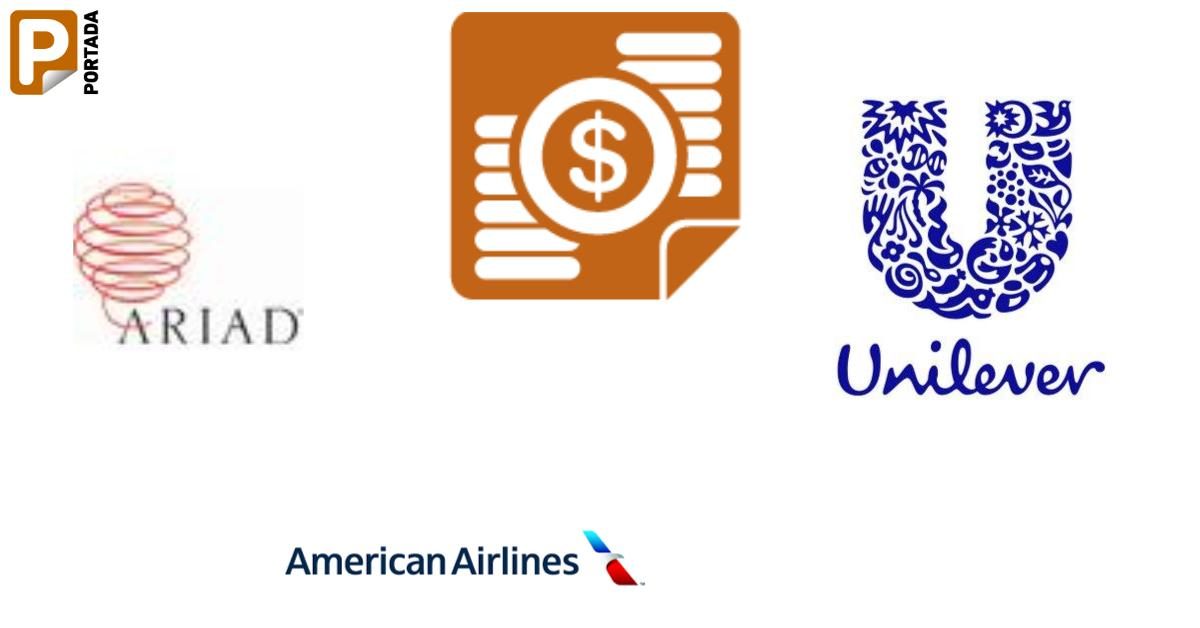 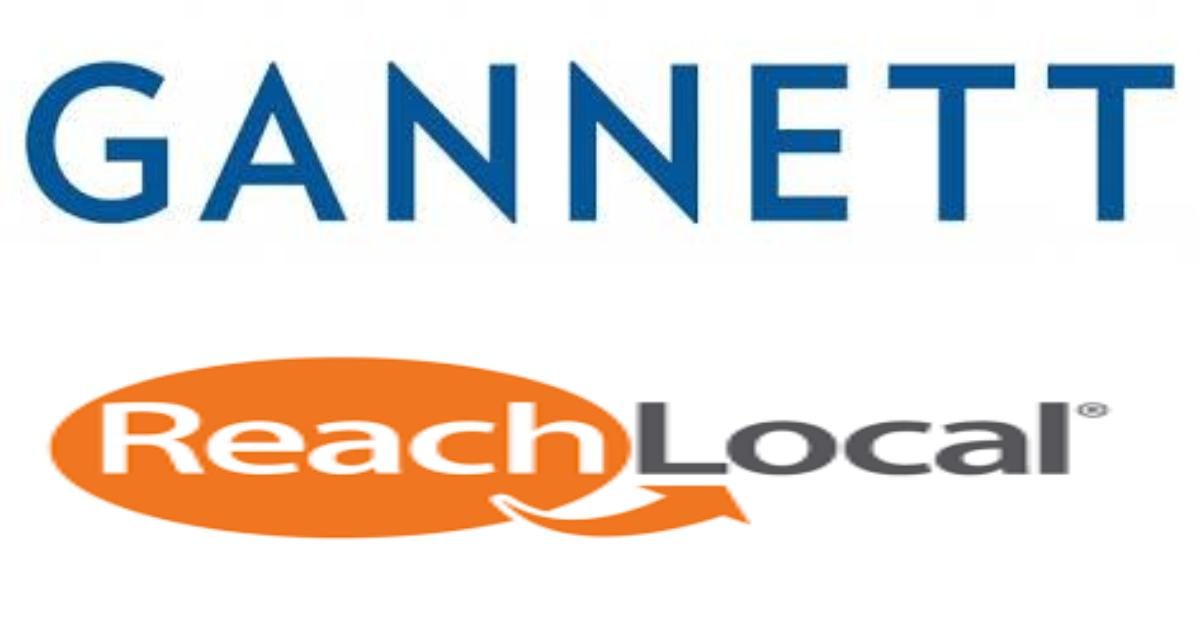